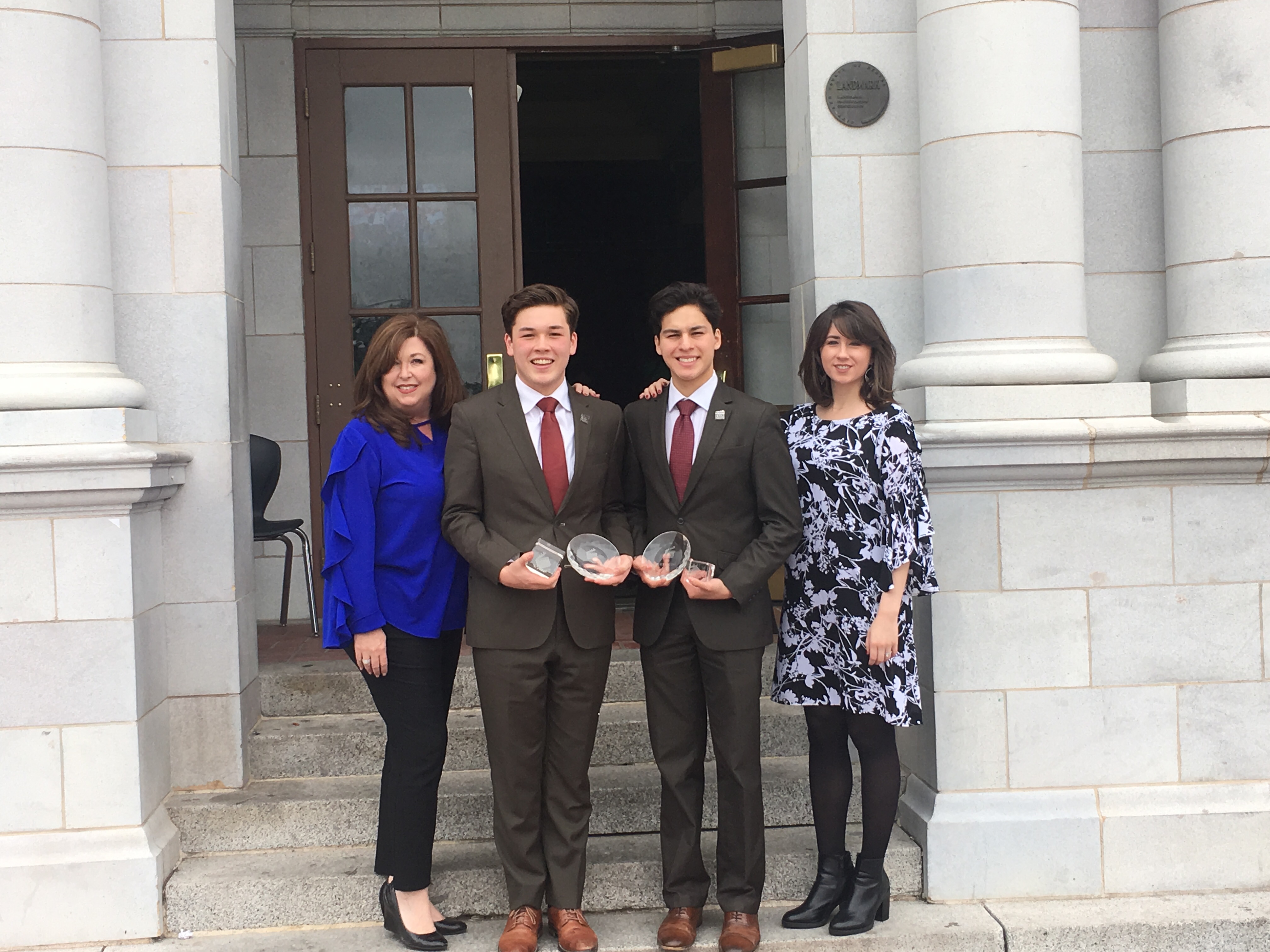 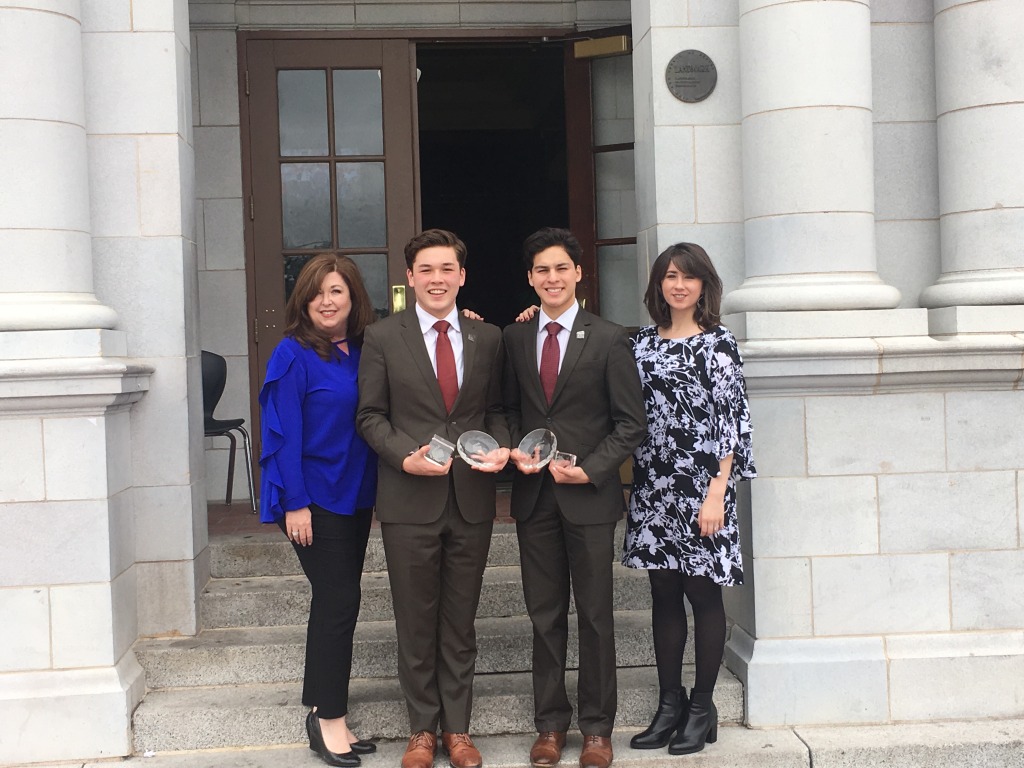 Senior James Gracia and junior John Duncan competed at the National Individual Events Tournament of Champions in Denver, Colorado, from May 11-13. Both competitors returned home as national finalists.

This year’s NIETOC, which prides itself on bringing together the nation’s best and brightest students, had over 500 entries in main events.