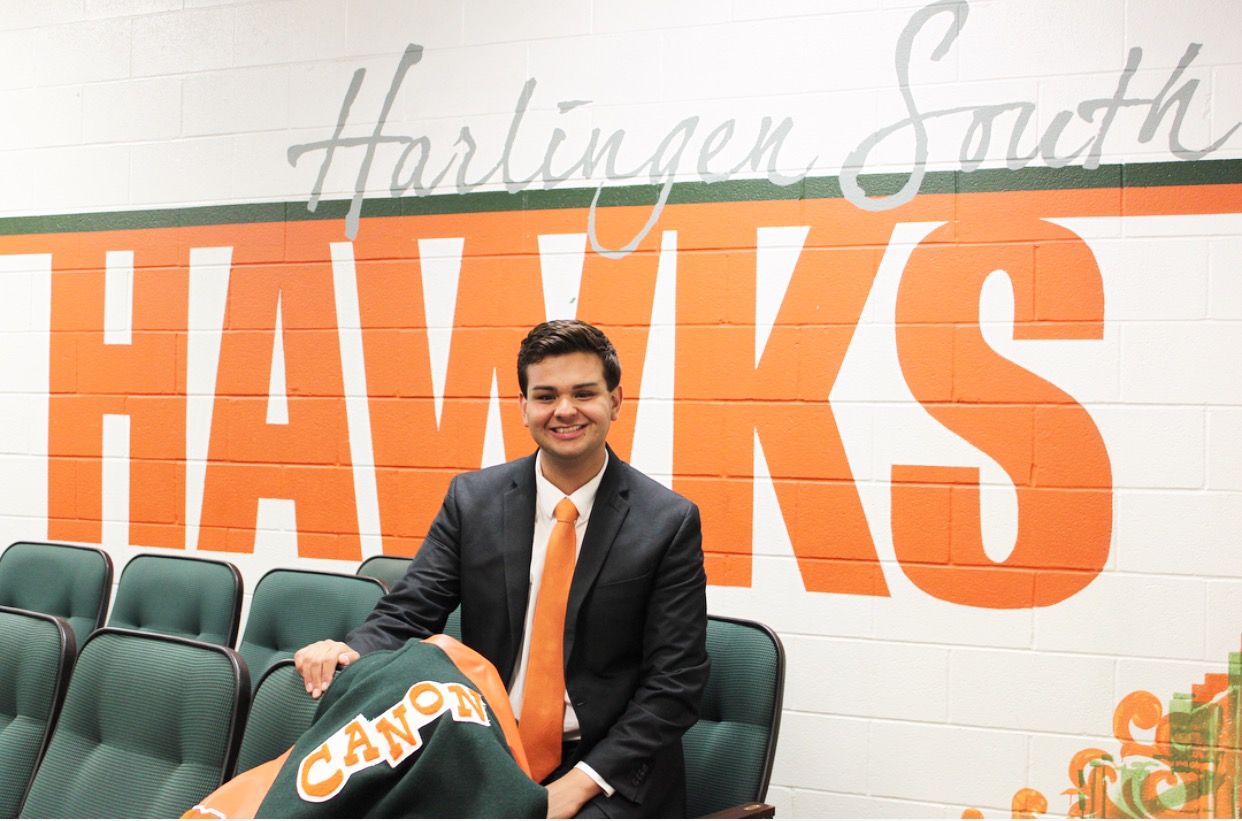 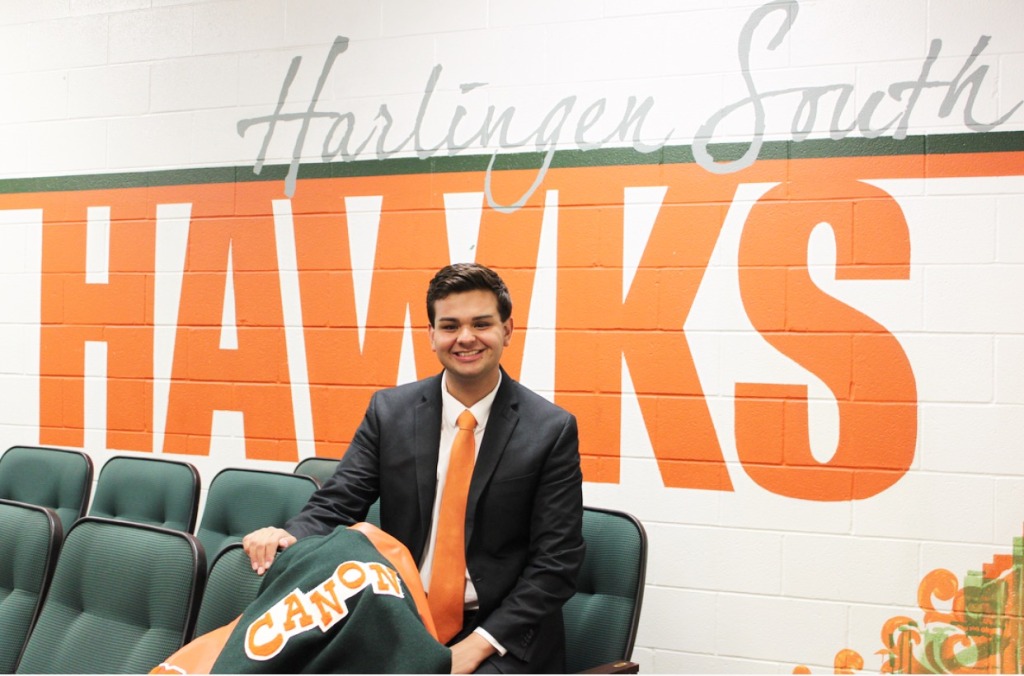 While Matthew Canon has been focused on completing his freshman year at Texas State University in San Marcos, the 2016 Harlingen High School South graduate is still receiving praise for his accomplishments in high school.

After attending more than 86 events and winning a total of 3,852 points while in high school, Canon has been named a National Speech and Debate Association All American. He is ranked third in the nation out of a field of more than 141,000 student members.

Canon is the first student from HCISD ever to be named an All American in speech and debate. Only 25 national point leaders earn this coveted title.

“I was never the bride, I was always the bridesmaid, and finally this put a cherry on top of everything,” Canon said amusingly.  Reflecting on his journey, he continued, “This accomplishment feels amazing. I am moved by this recognition and I am proud of myself.”

“Speech and Debate was basically my life in high school. I was involved with UIL and One Act Play, and I did all the musicals too but Speech and Debate really were my niche,” Canon said. “I would participate in about nine events at a time in every tournament. All those ranks I got were registered, and they accumulated over the years, and that’s how I earned the third spot in the nation.”

Canon credits his success to his passion for Speech and Debate and the strong support he received from the school district, his teachers, family, and friends along the way.

“Speech and Debate made me want to get in front of the audience and just entertain people because that is what I love doing,” Canon said. “Competing was fun and all but I realized that it didn’t matter if I got first or second at every tournament. At the end of the day, what really mattered was that I was out there sharing my message with people through my performance and that’s what really made me love it so much.”

Lee Ann Ince, Theater Arts teacher at Harlingen High School South, and a mentor to Canon who constantly pushed him to achieve greatness, is proud of his accomplishments.

“I am so excited for Matthew. He embodies all of the qualities that make up an NSDA All-American. Integrity, humility, respect, and leadership,” Lee Ann Ince said. “I am honored to have had the opportunity to play a role in the success of this exceptional student. I cannot wait to see what the future holds for him.”

Canon hopes to follow in Ince’s footsteps and become a theater teacher and coach for Speech and Debate.

“Speech and Debate really gave me the opportunity to find out who Matthew Canon really was. I got to continue to grow and love myself for who I am through my performances,” Canon said. “And Mrs. Ince has made an enormous impact on my life. I want to make an impact on my future students. I want to open doors for them that they never knew existed just like she did for me.”