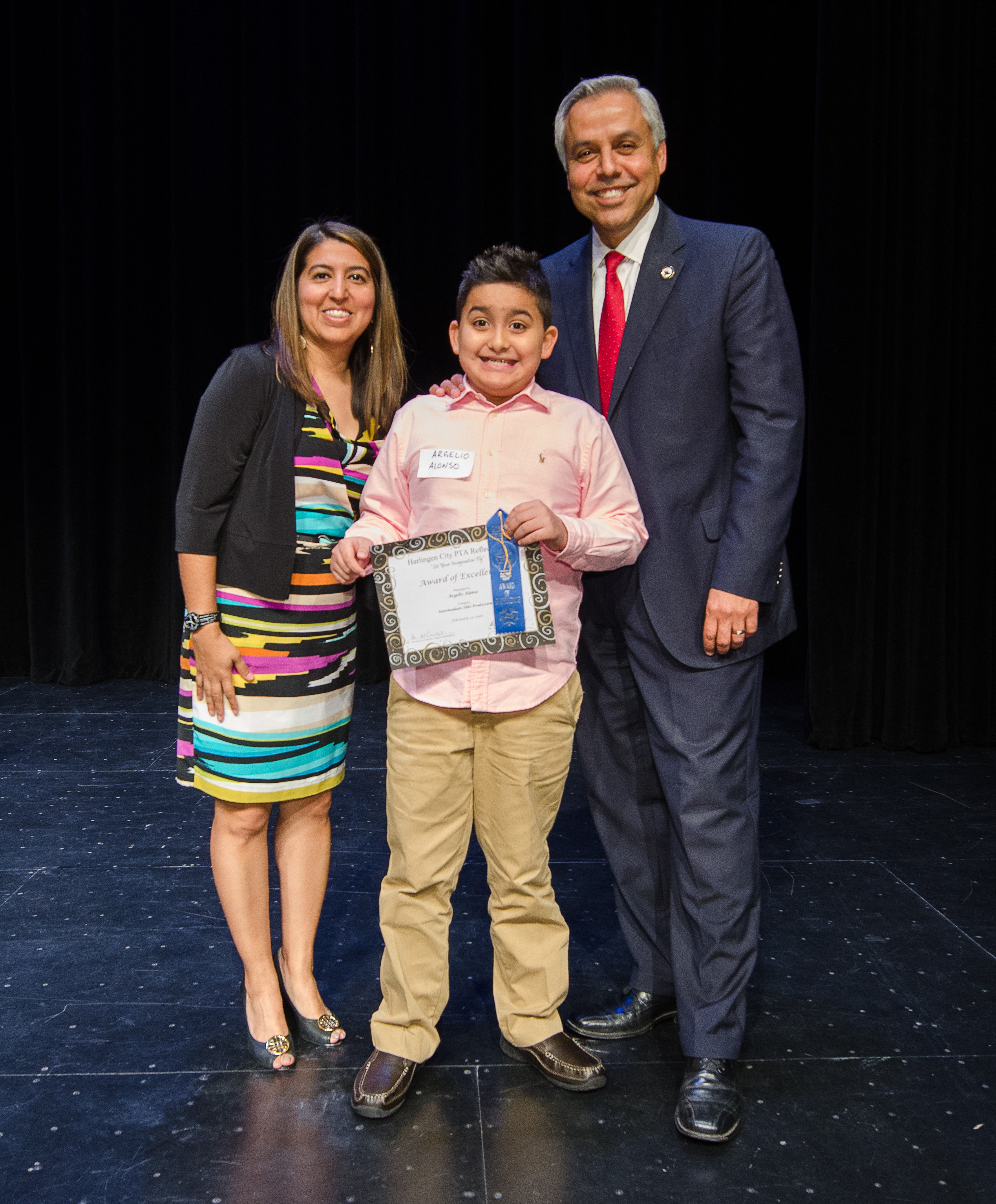 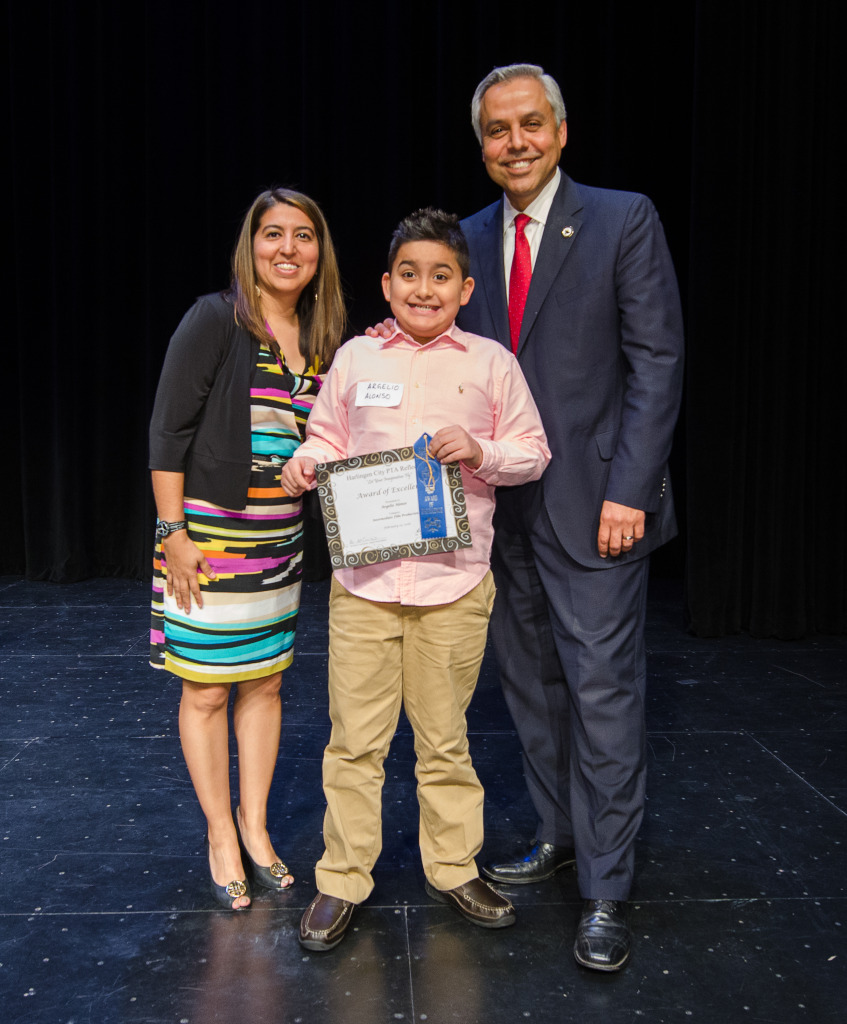 Out of the 30 students in Texas who will be advancing to the national competition, only one student is from the Rio Grande Valley, and he is part of the Harlingen City Council PTA.

Argelio Alonso, a fourth-grade Special Artist participant from Ben Milam Elementary, let his imagination fly far above the competition and will be taking his entry, “I am the Teacher”, to compete at the national level.

Alonso was eager to participate when his teacher let the class know about the competition.

“He wanted to do a video about himself. He said he wanted everybody to see him teach,” says Life Skills Teacher, Stephanie Aguilar. “He wants to go to college so he can become a teacher to teach kids math and words of the week.”

Alonso picked the students who would assist with his video. He assigned everyone a role. One of his classmates helped record, others acted as the students, and Alonso took the role of instructor.

“He put them in order, and he would say ‘stop, stop, stop’, and ‘start again’ when the kids were not listening to him. It took a few takes, but everyone did a fantastic job,” says Aguilar.

Every school year, the PTA Reflections program gives students across the United States the opportunity to submit artwork that is recognized at the local, regional, and national levels. At every level of the competition, entries are judged based on interpretation of the theme and creativity.

The 2015-2016 theme was “Let your Imagination Fly”. More than 1,000 entries were submitted to the Texas PTA, and more than 400 students received awards for their creativity, but only 30 students will be advancing to the national level.

Results for the national level competition are expected in June. Click here to view photos of the PTA reflections Award winners recognized earlier this year.

Below are the PTA state-level results for HCISD students: