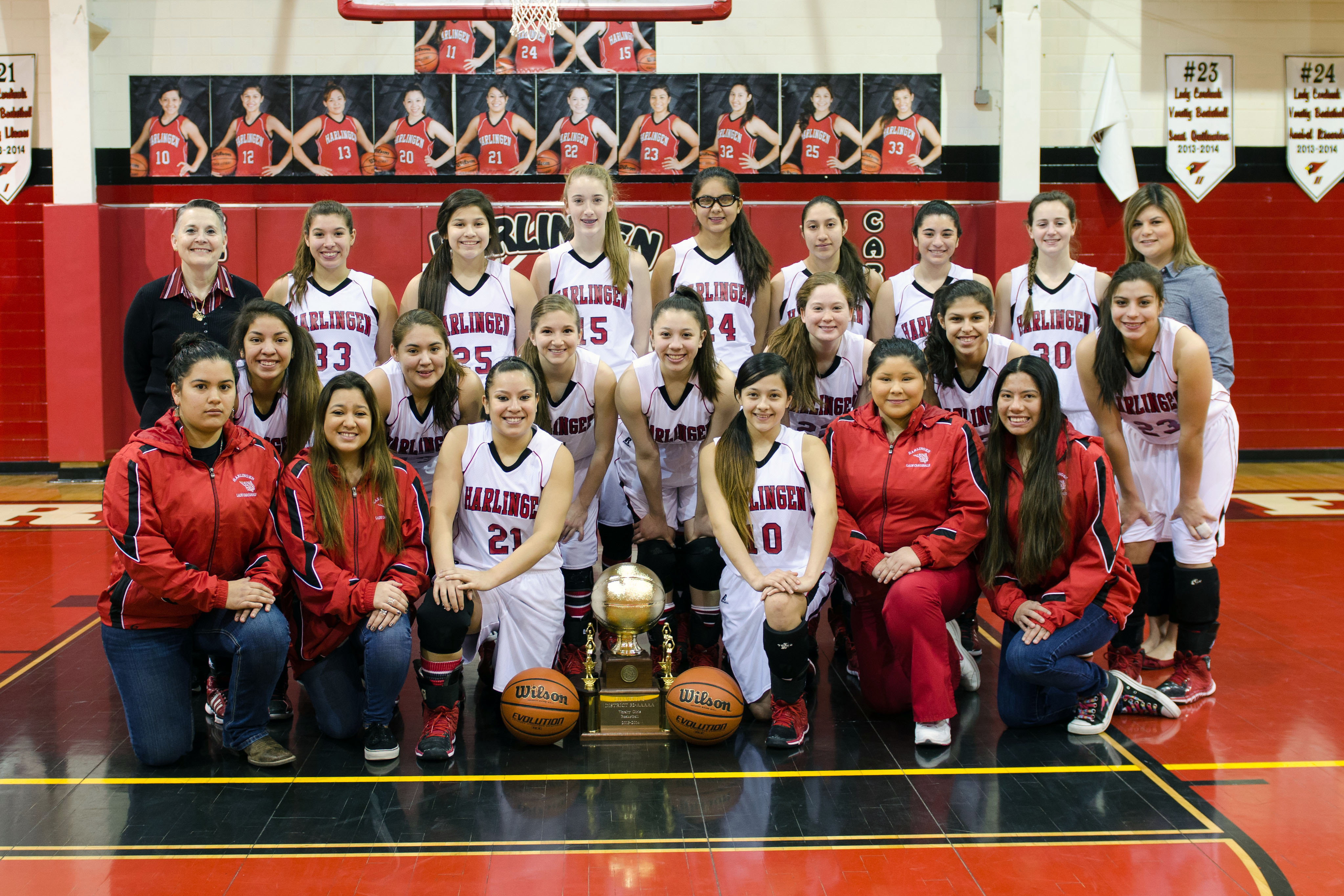 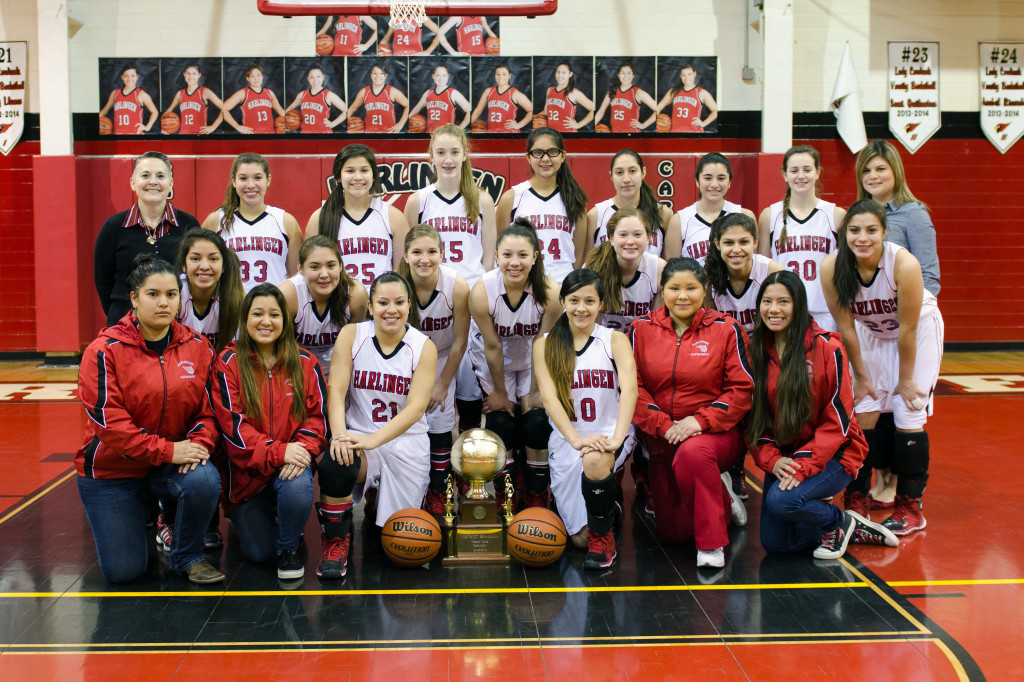 The game ended with a win over Porter with a score of 61-27, and the Lady Cardinals have continued to soar over the competition while maintaining a record of (25-8).

On Feb. 10, The Lady Cardinals began their playoff quest by defeating the San Benito Lady Greyhounds with a score of 53-32, at Harlingen High School. With a record of 25-8 including their win against SB contributed to their new title as the District Champions.

The Lady Cardinals will continue their journey against the Laredo United Longhorns on Feb. 14 in Roma, TX.