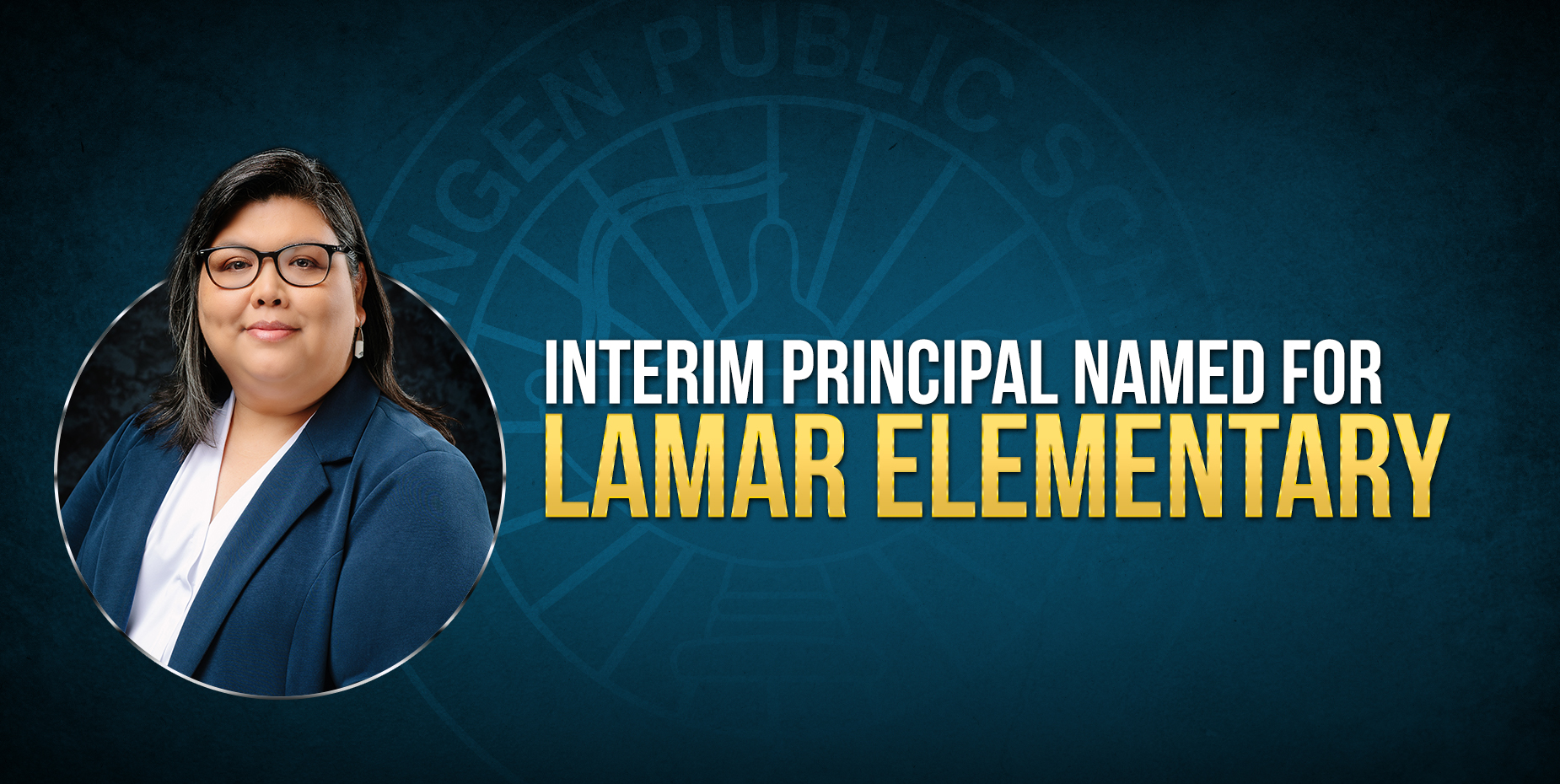 Rodriguez has 24 years of experience in education. Most recently, she served as assistant principal at Austin Elementary for five years.

Her career with HCISD began in 2010 as a bilingual math teacher at Sam Houston Elementary. She later became the instructional facilitator at Sam Houston for three and a half years. She then went on to serve as assistant principal at Crockett Elementary for two years.  Prior to joining the district, Rodriguez was a fifth and sixth grade math teacher for six and a half years.

Rodriguez obtained a bachelor’s in Business Administration—Finance, an alternative teacher certification in Bilingual Education, and a master’s in Education Administration from The University of Texas-Pan American.