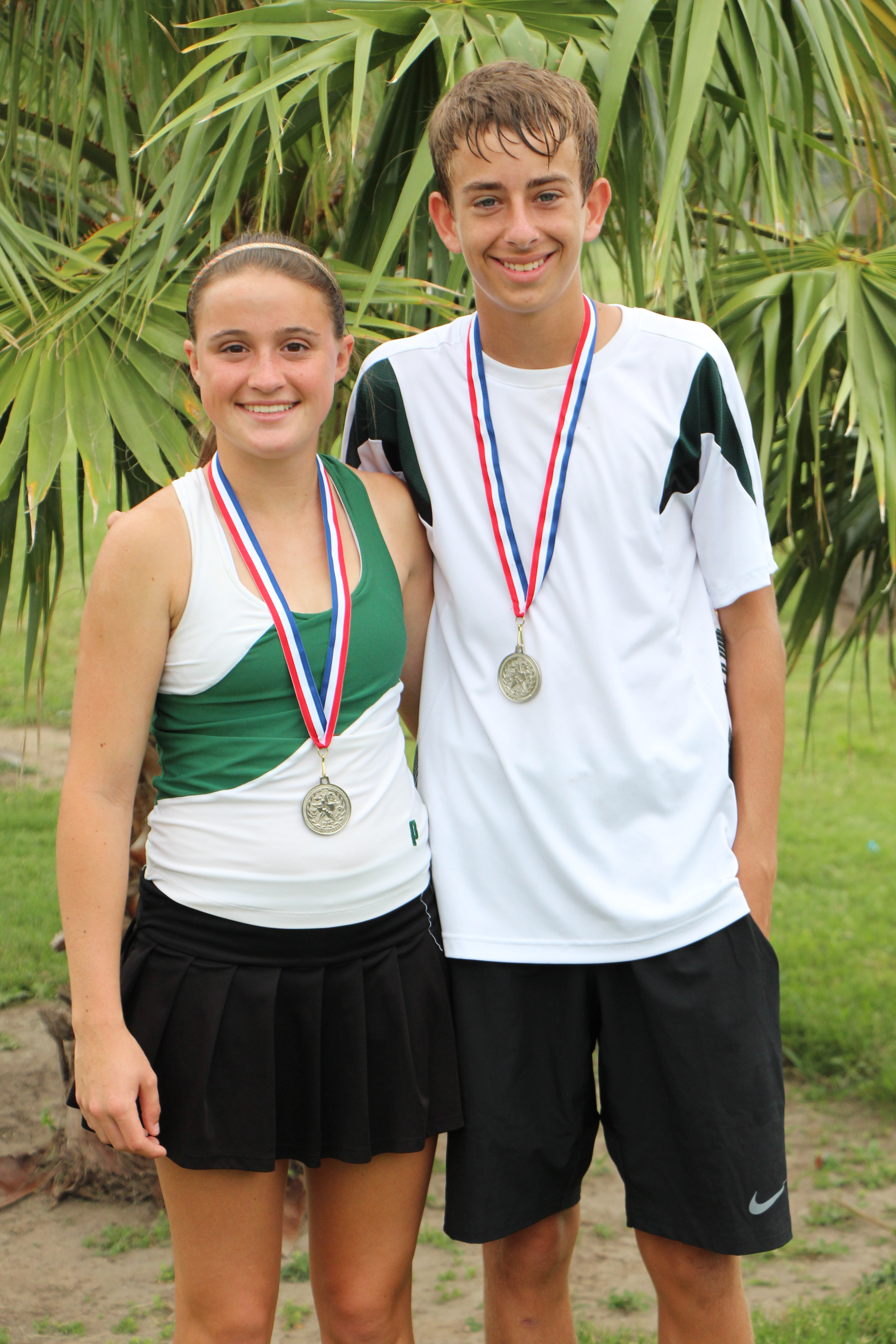 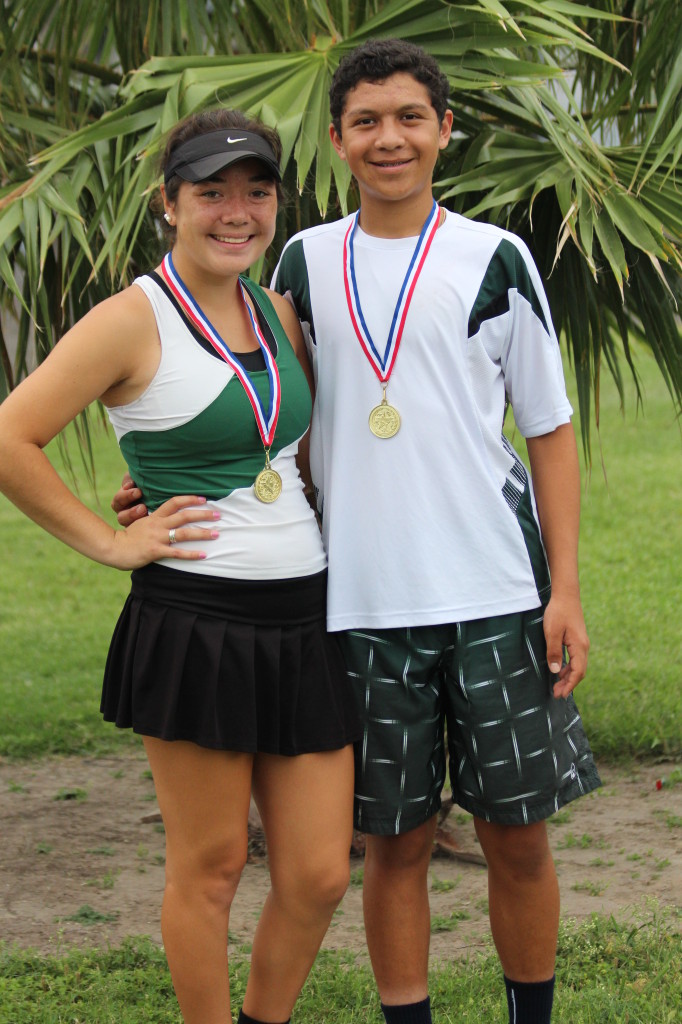 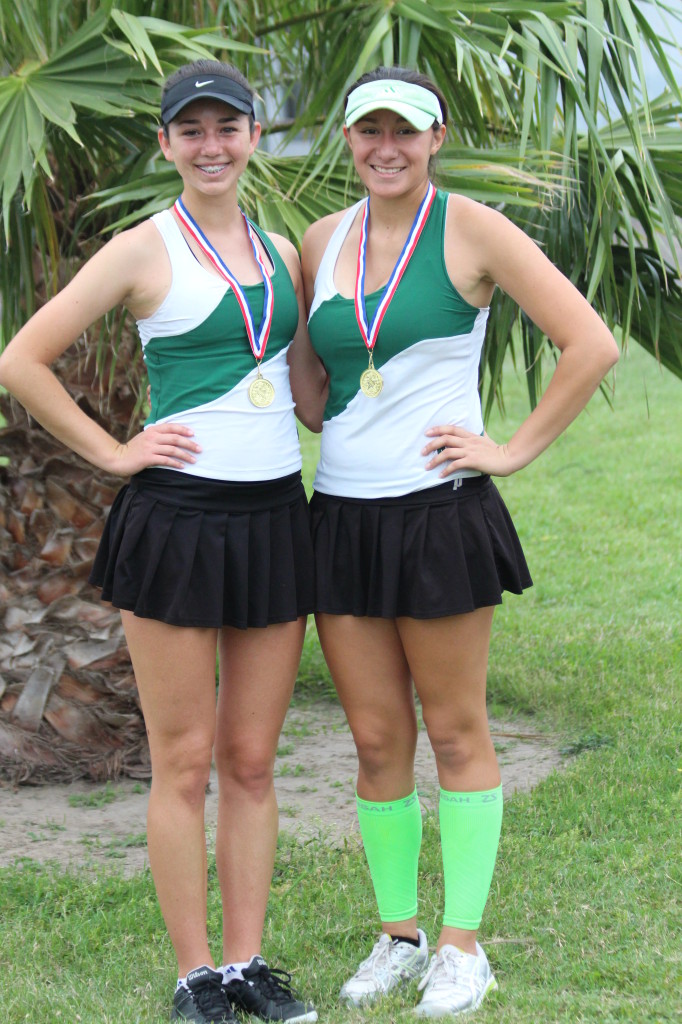 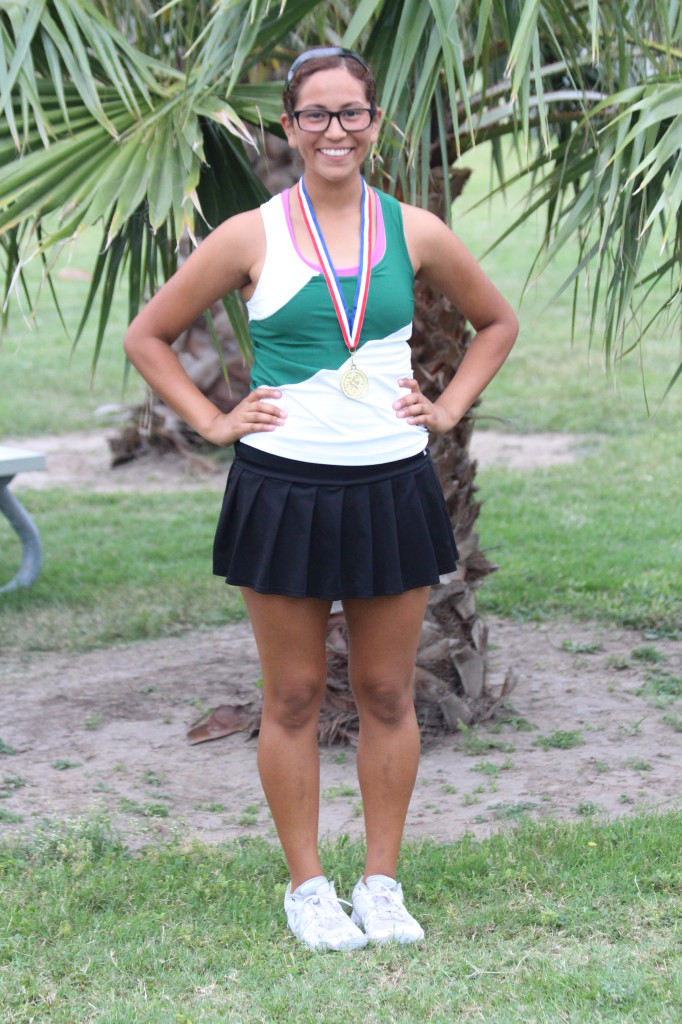 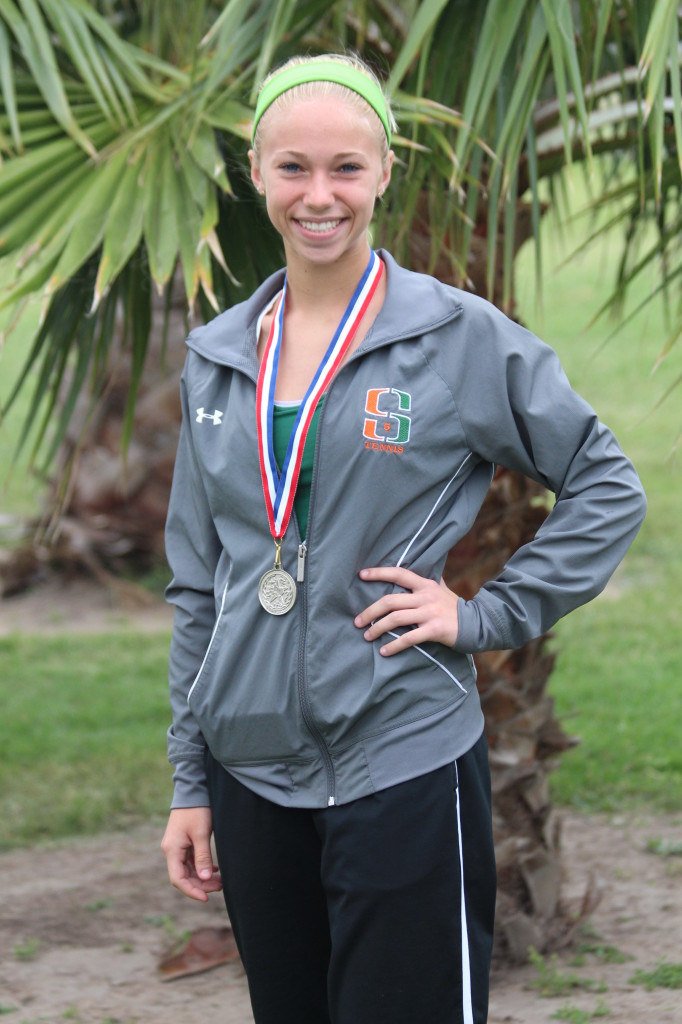 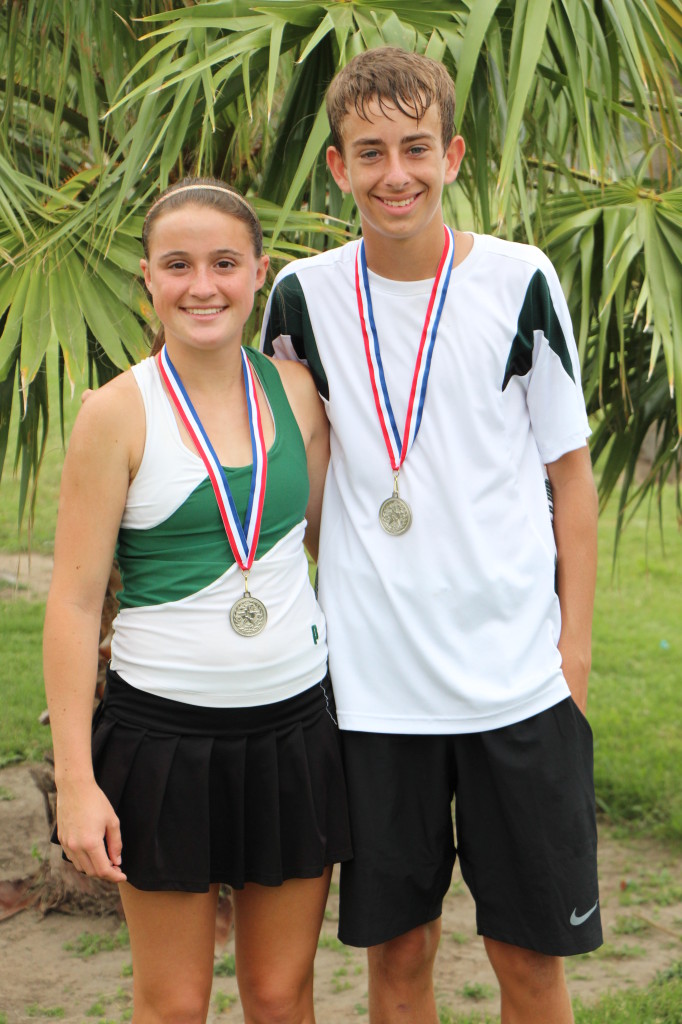 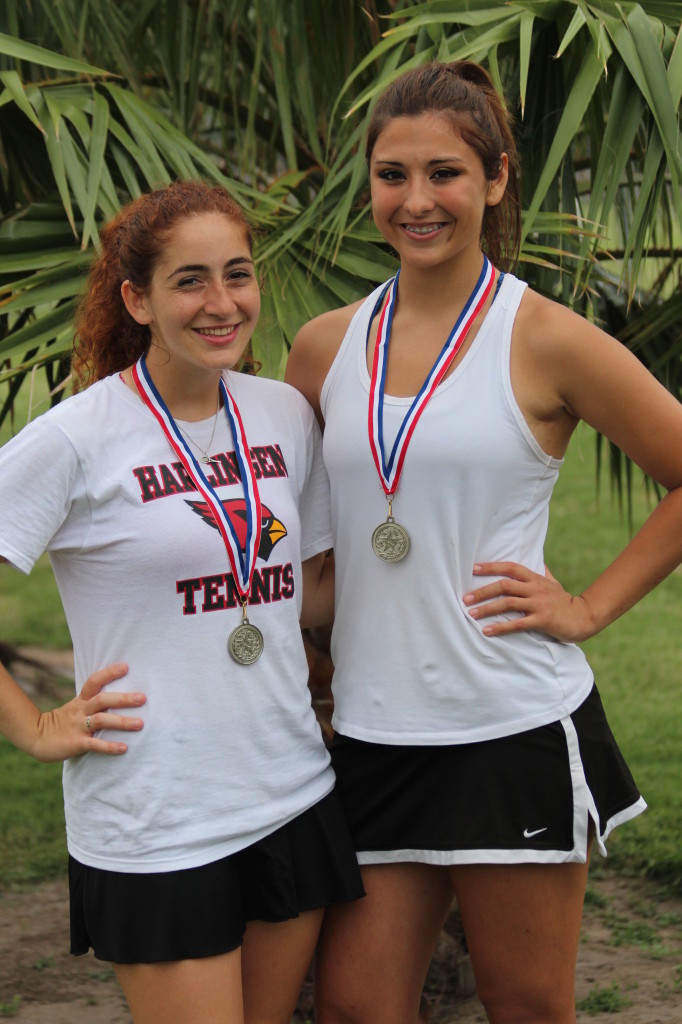 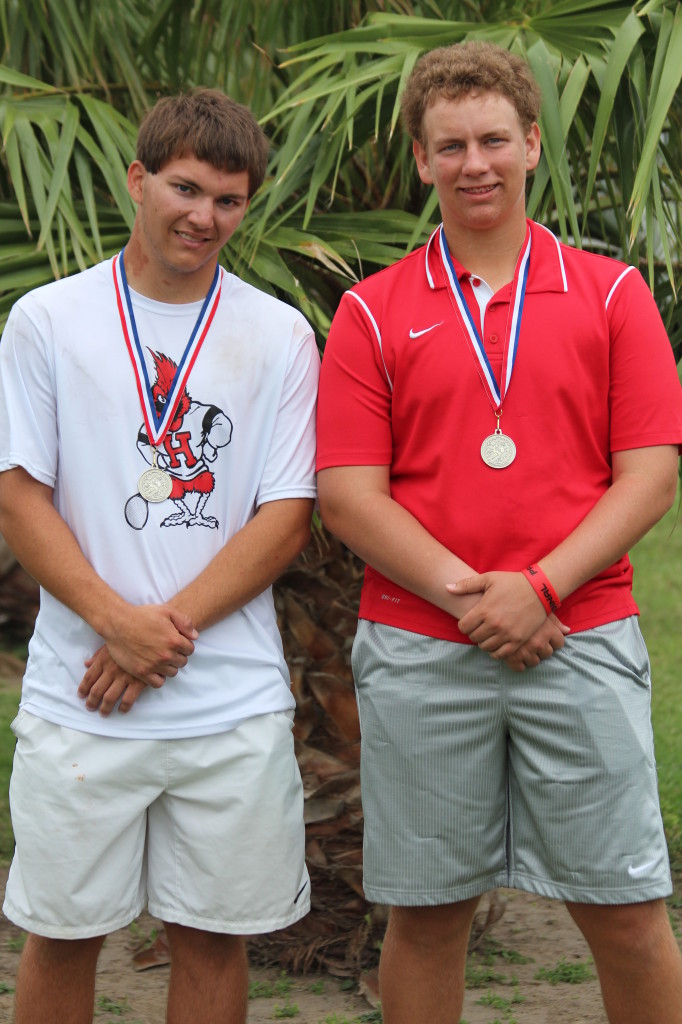 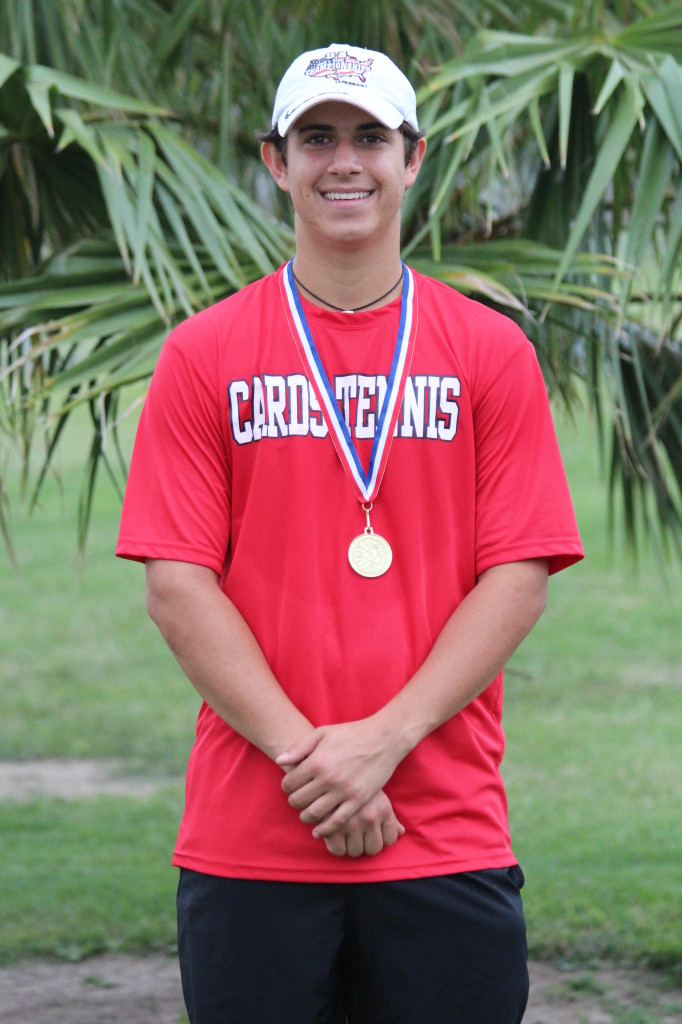 HHS and HHSS claimed 13 spots to the Region IV-5A tournament, which is set for April 15-16 in San Antonio at the McFarlin Tennis Center.

Also qualifying for the Regional tournament were runner-ups Hunter Buie and Grace Bell in Mixed Doubles, and Ashley Ray in Girls Singles.

Advancing to regionals from HHS was Hunter Snell who received first place in Boys Singles. This is the second year in a row that Snell has won the Boys Singles title.

With the District competition out of the way, the team will remain focused on refining their skills for the regional tournament.