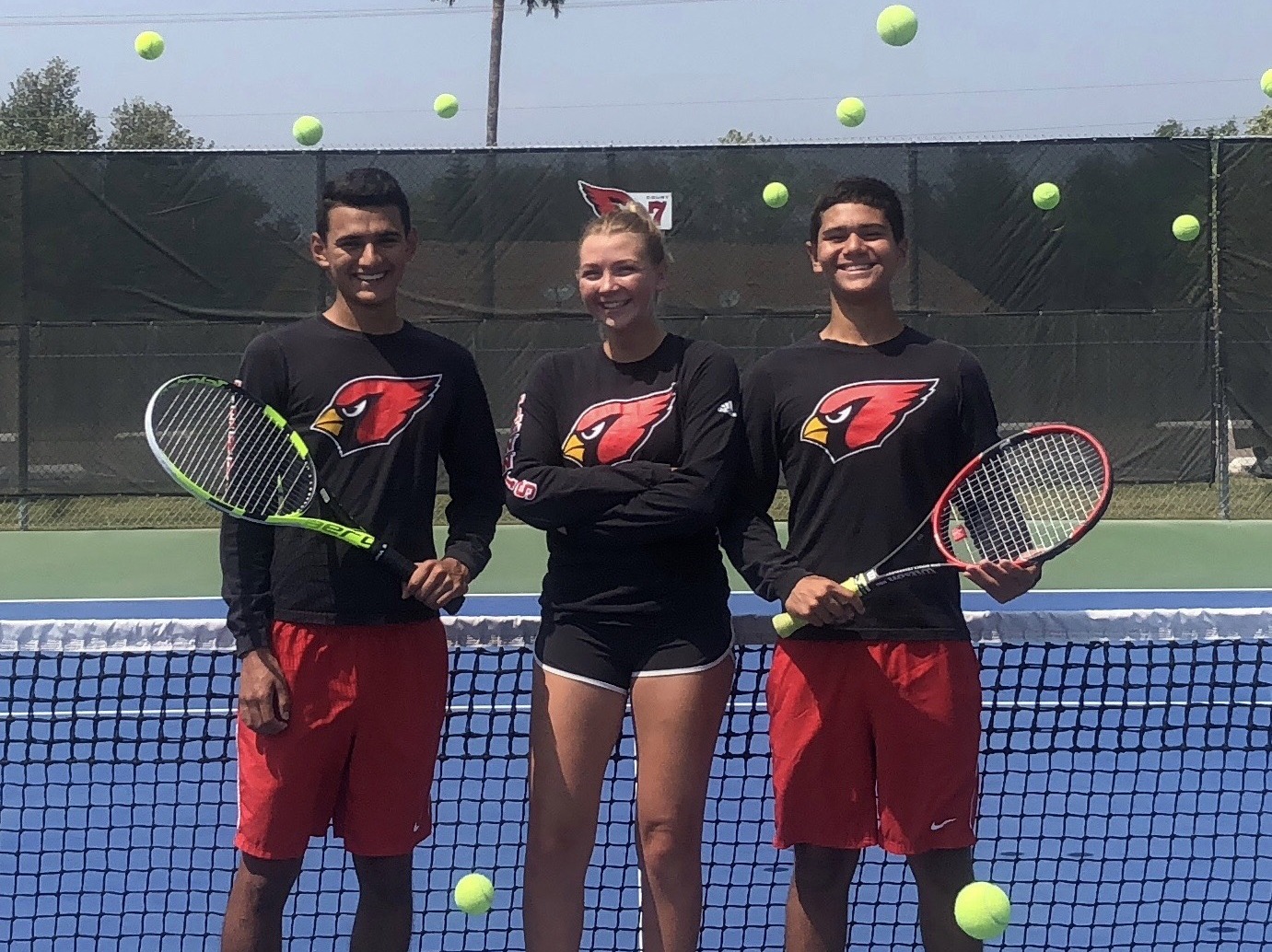 In Boys Doubles, Hunter Lamon and Victor Ringheanu from South took the title while their teammates Billy Yeupell and Chris Rayner followed with second place.

Bringing home the district title in Mixed Doubles were Jacob Canales and Katlyn Jones from HHS and in second place were Matt Cavazos and Sarah Sauceda from South.

Congratulations to @DrCavazosSuper for his many many years of service. I’m so thankful for his mentorship and modeling of having a heart for people as a leader. Honored to consider him like a slightly older brother. Wishing you a happy retirement!

A dose of optimism: HCISD nurses assist with COVID-19 vaccines