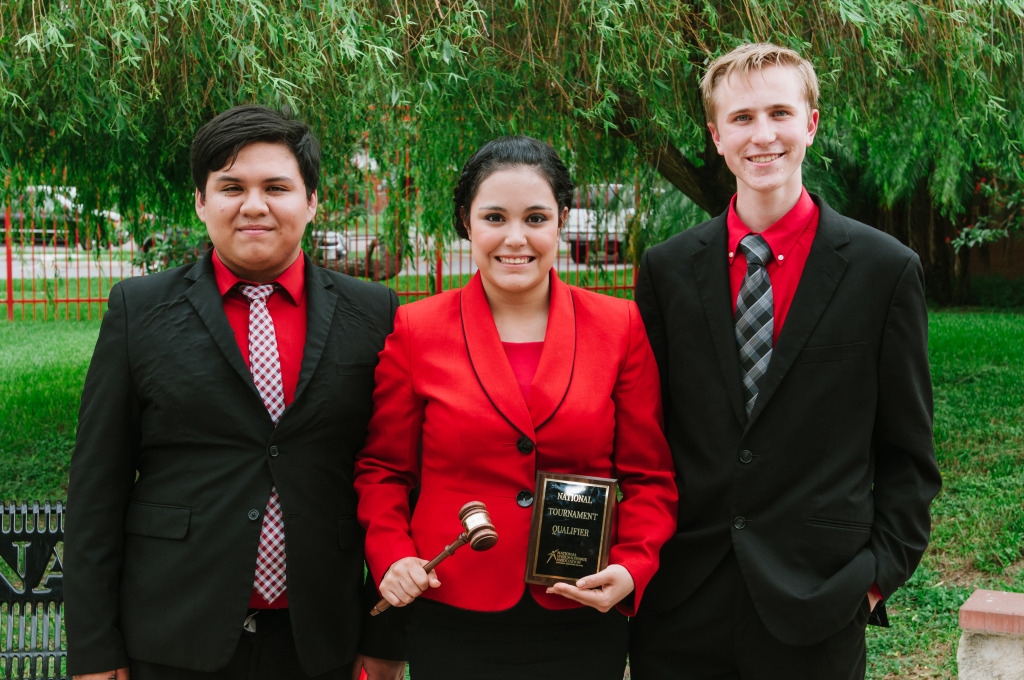 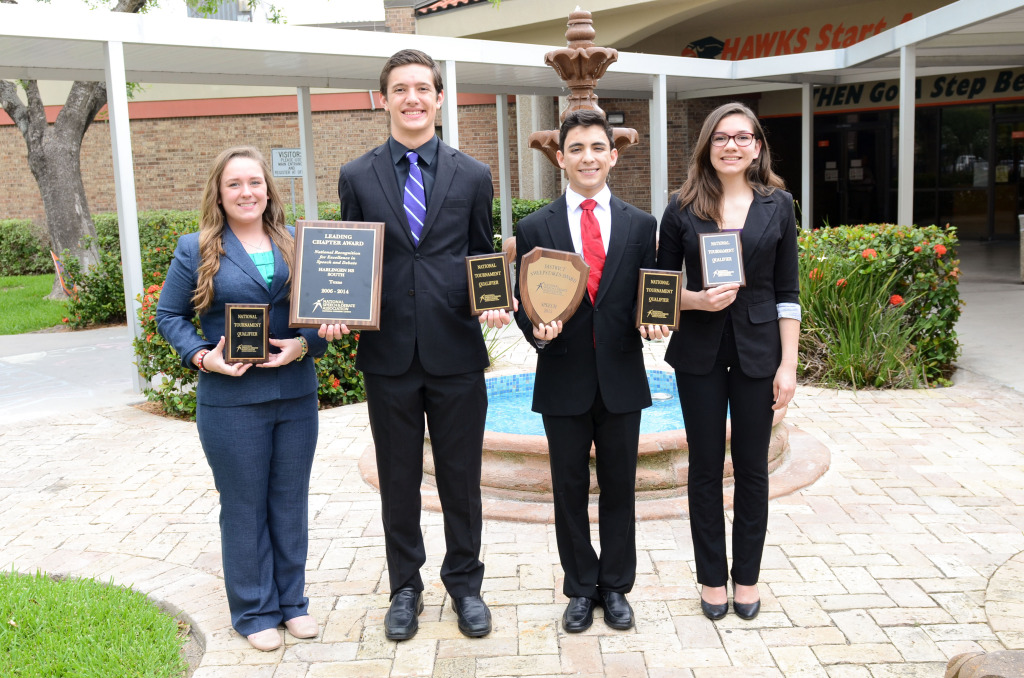 Three HHS and four HHSS competitors qualified for a chance to compete in the NSDA National Tournament in Dallas, TX on June 13-20.

The HHSS team also took home the overall sweepstakes award and was presented with the Leading Chapter Award recognizing excellence in speech and debate from the National office from 2006-2014.