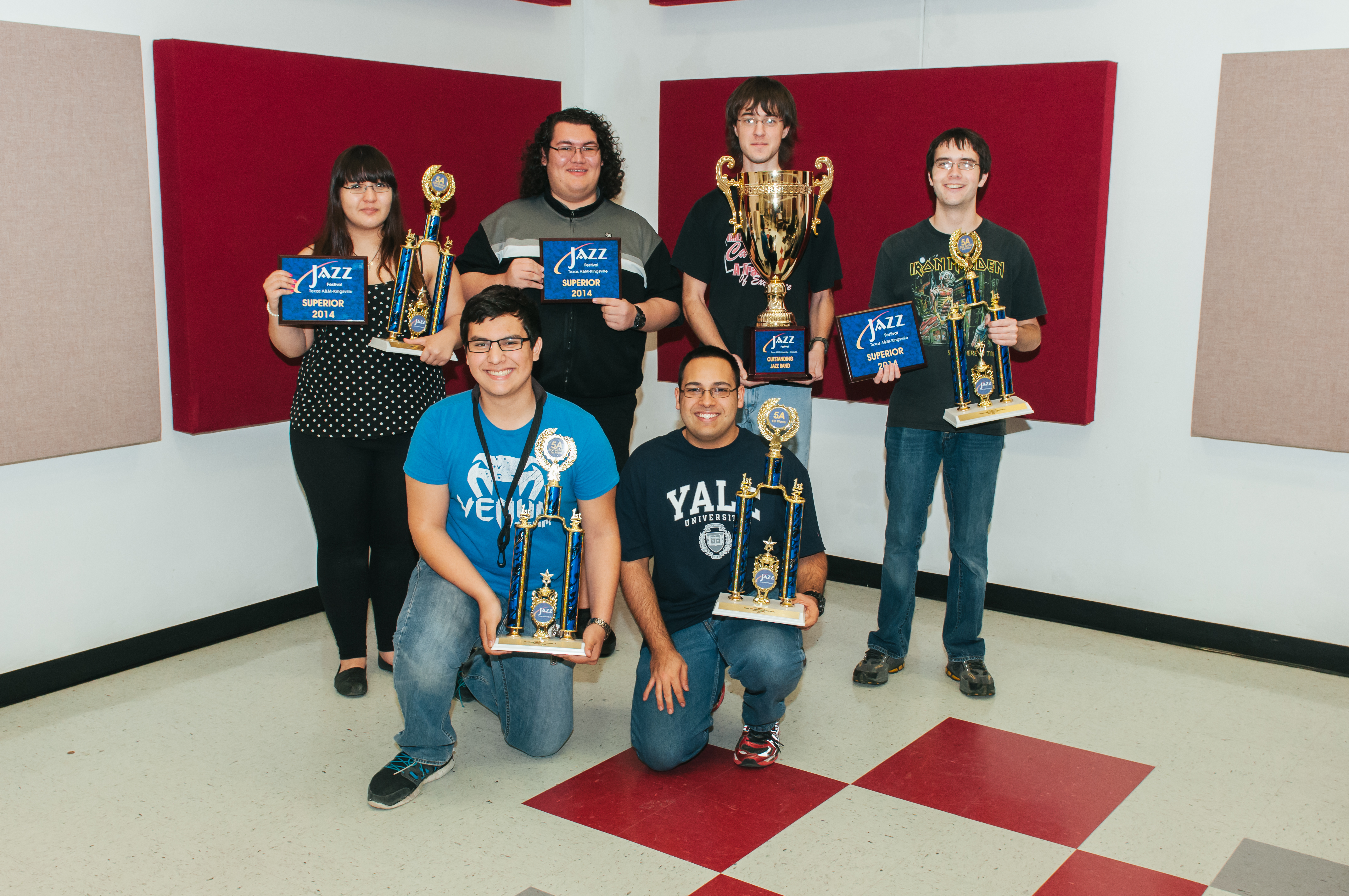 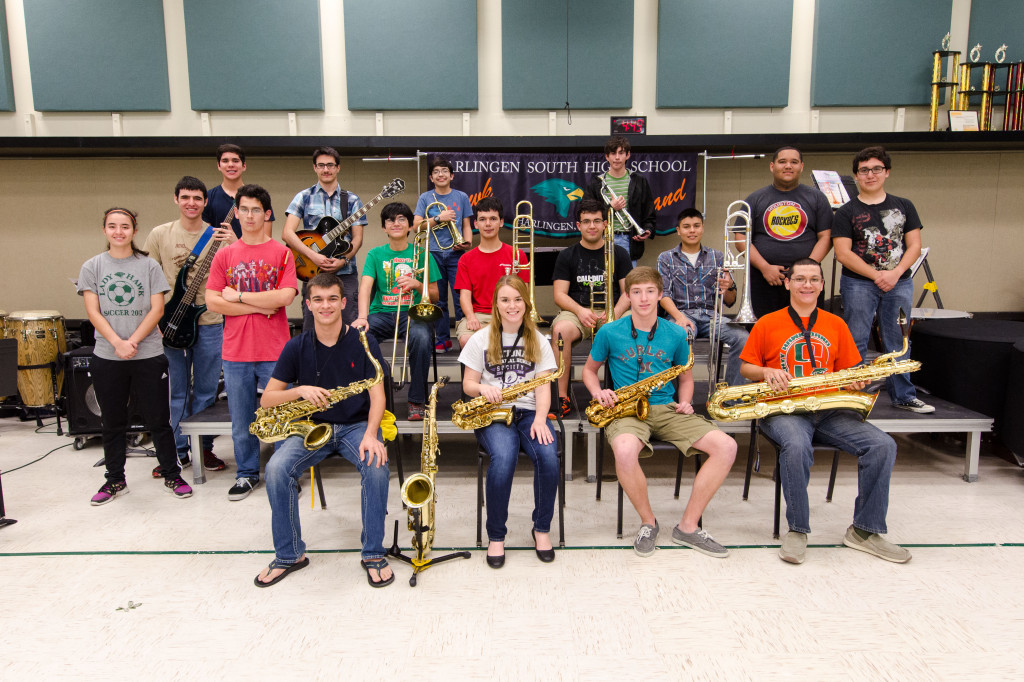 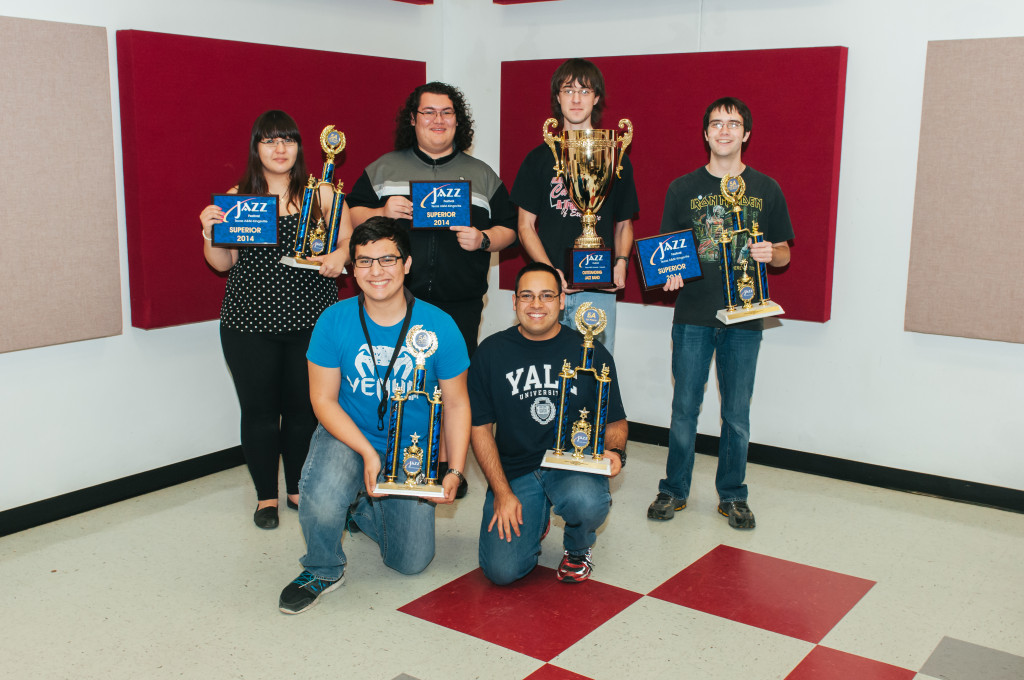 As a result of their outstanding performances, The HHS Honors Jazz Ensemble was named the festival’s overall Grand Champion for its sixth consecutive year and was awarded the rotating trophy to keep permanently.

HHS also had four jazz ensembles receive first place in their respective class and three of them earn a Superior rating. Five of the HHS students were selected to be in the All – Star Jazz band. Bianca Lopez, Jacob Cantu, Carter Mink, Juan Maldonado, and Stephen Garcia were all selected for this elite group.

Garcia was also named the overall outstanding jazz musician for the entire festival.

The HHSS ensemble earned a Superior rating for the 12th year in a row. Individually, four students were selected for the All Star band. Cole Allex, Teddy Mendez, Ryan Mowers, and Addie Ramirez were all selected to perform in the band.

The Texas A&M University at Kingsville Jazz Festival is one of the oldest festivals in the nation. It is considered the  “Super Bowl” of all jazz festivals in Texas.

The ensembles were asked to perform 3 to 4 up-tempo swing, funk, ballad, and a Latin piece for the judges.