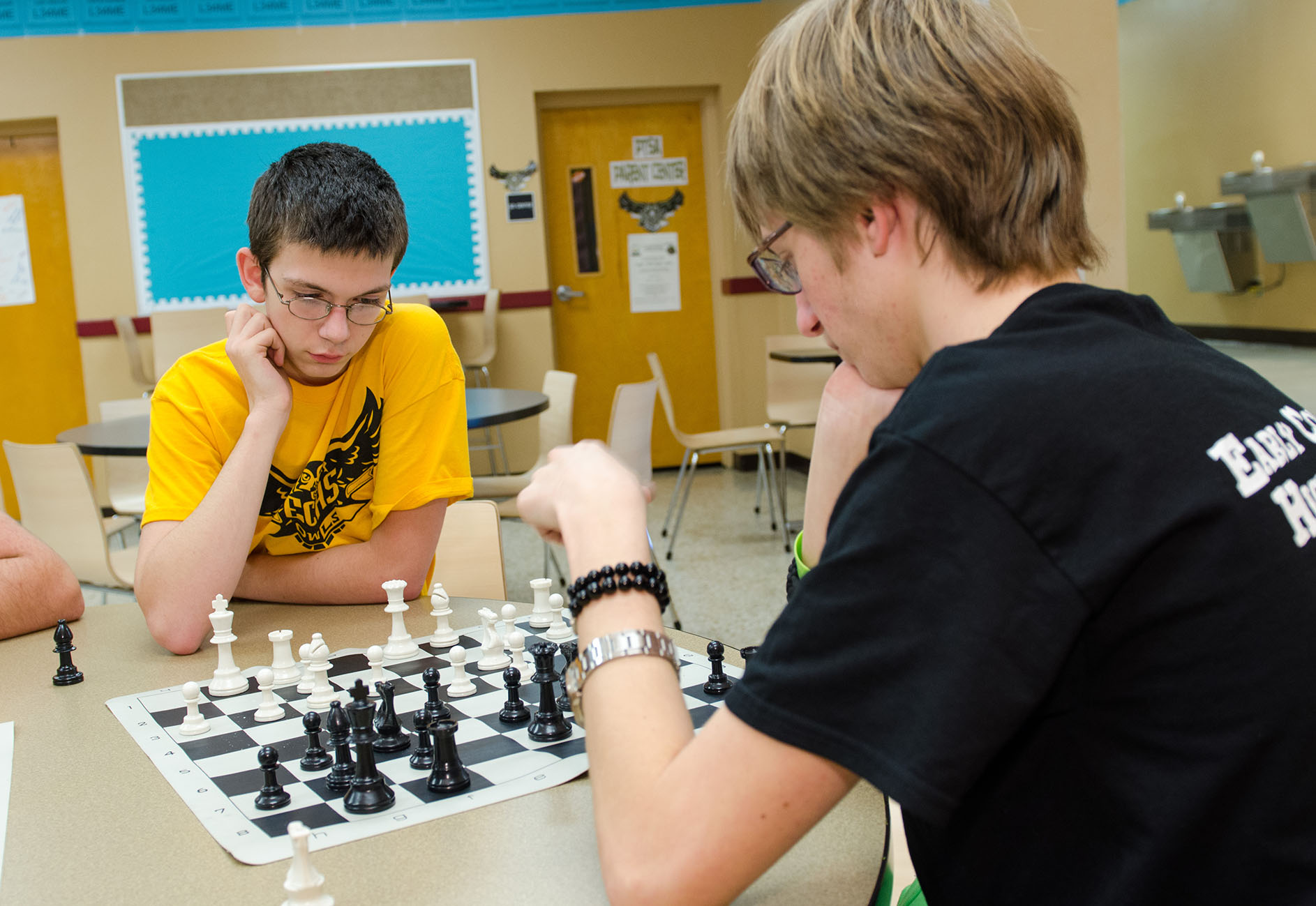 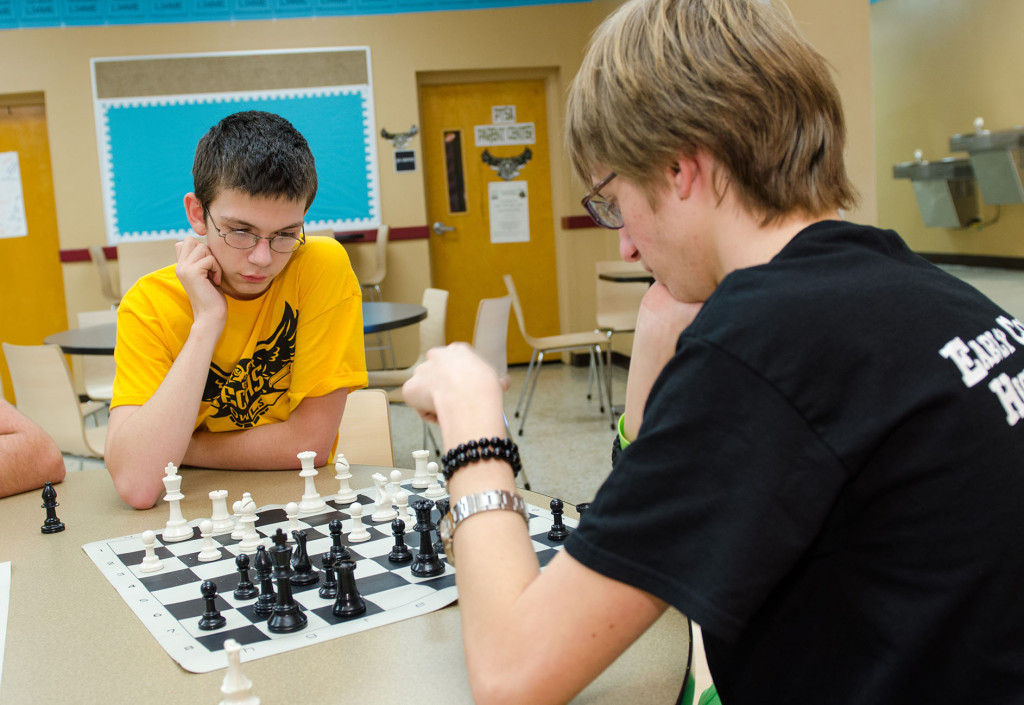 With cheers from their classmates ringing throughout their halls, students on the Early College High School chess team further solidified the legacy of outstanding chess teams at the Harlingen Consolidated Independent School District this month.

On April 4, the ECHS team placed 19th in the nation in the High School JV Division at the at the National High School Chess Championship in San Diego. It’s a first time achievement for many of the students as the club was just started two years ago.

Before leaving, they were treated to a school wide celebration of their success on April 2.

“At the beginning of the year, I would have never imagined us going to San Diego,” said Sam Kullmer, tenth grade student at ECHS. “We’ve taken huge steps this season and seen the program picking up steam.”

With their performance at the state level, they hope that it keep the momentum going as they continue their season, said Kullmer.  It’s also helped the academic organization gain the attention of potential future chess players.

“When we did well at state, a lot of people got interested because they know we can win and the opportunities you can get with participating,” said Amadeo Drysdle, senior at ECHS. “It was pretty cool to come walking back into school and have people say congratulations. It’s nice to be noticed for academics and makes us feel like what we are doing is great.”

Also getting in on the celebration were chess students from Dishman Elementary and Sam Houston Elementary, who served as special guests at the ECHS pep rally. It was a unique experience for them as they are currently preparing to compete at their national tournament in May.

Coming together the chess students at ECHS have only high hopes for the future of chess at HCISD as they think the elementary students now will be a forced to be reckoned with by the time they enter high school.

“The elementary students are getting better and better,” said Drysdle.  “They are just taking off with it and seeing how far they can go. They have the chance to make their high school teams better and really do well in the station and national competitions.”

@MsBerlinerRCD28 I most ardently do! #Leaders need to know how to “plan the work, then work the plan.” @DrCavazosSuper Deans of #Edprep, superintendents, principals, curriculum writers, sped directors-all arrows must point in the same direction. #SoR #Dyslexia #Neuhaus #Reading

@DrCavazosSuper I must share your wise words today. Leaders, it’s not just about doing the work, it is about doing the RIGHT work! Is your ladder against the right wall when it comes to the #scienceofteading? #dyslexia #LeadershipMatters #neuhausknowsreading #teacherscan

Excited for the next step in our STEM journey! Travis Elementary was officially named a STEM Academy for @HarlingenCISD today! Anxious to see where this awesome road of opportunity leads our students. Great work @HcisdE!! @SandyHcisd @DrCavazosSuper @kortanv

Board of Trustee Dr. Nolan Perez reappointed to UT System Board of Regents