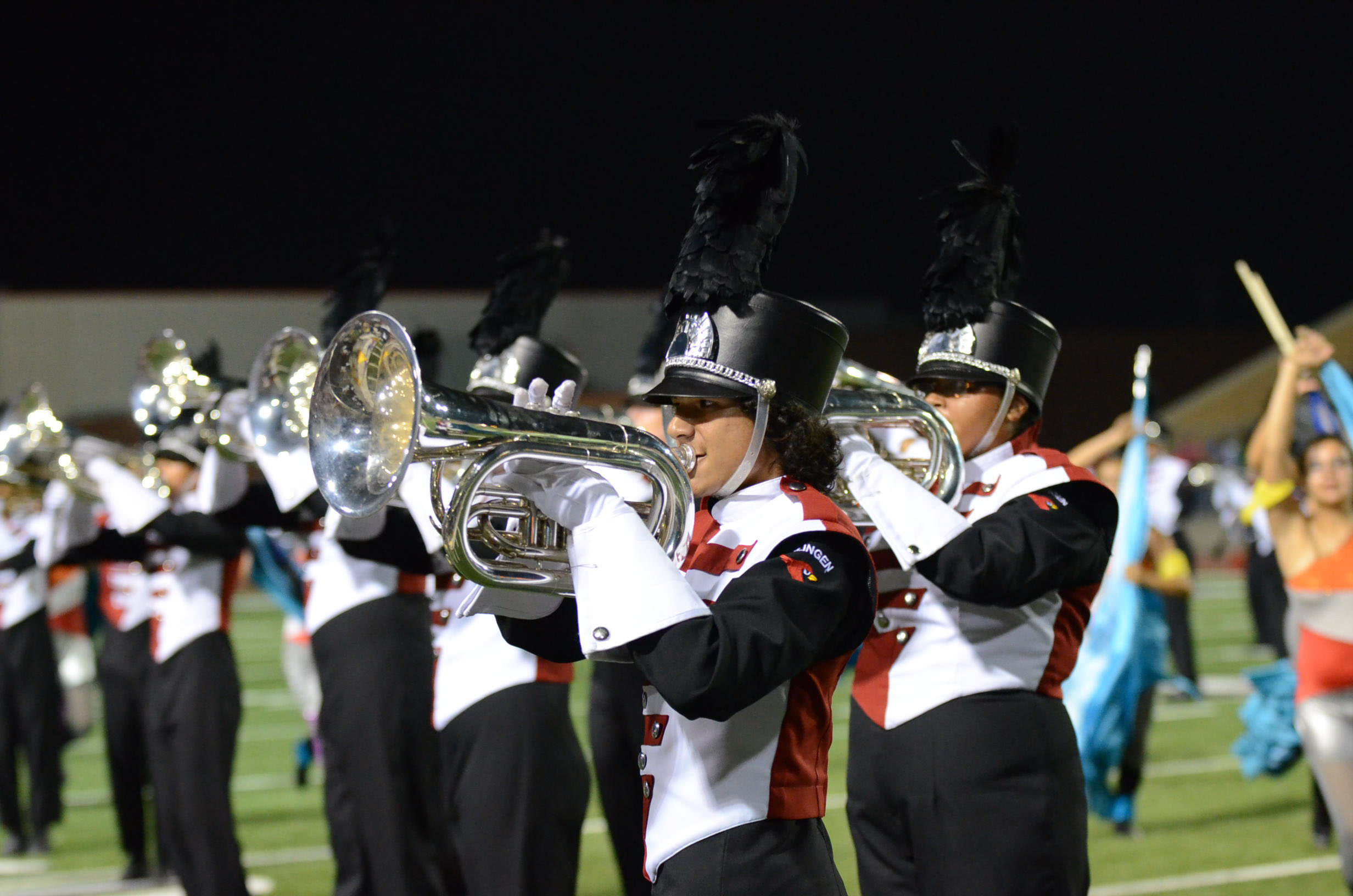 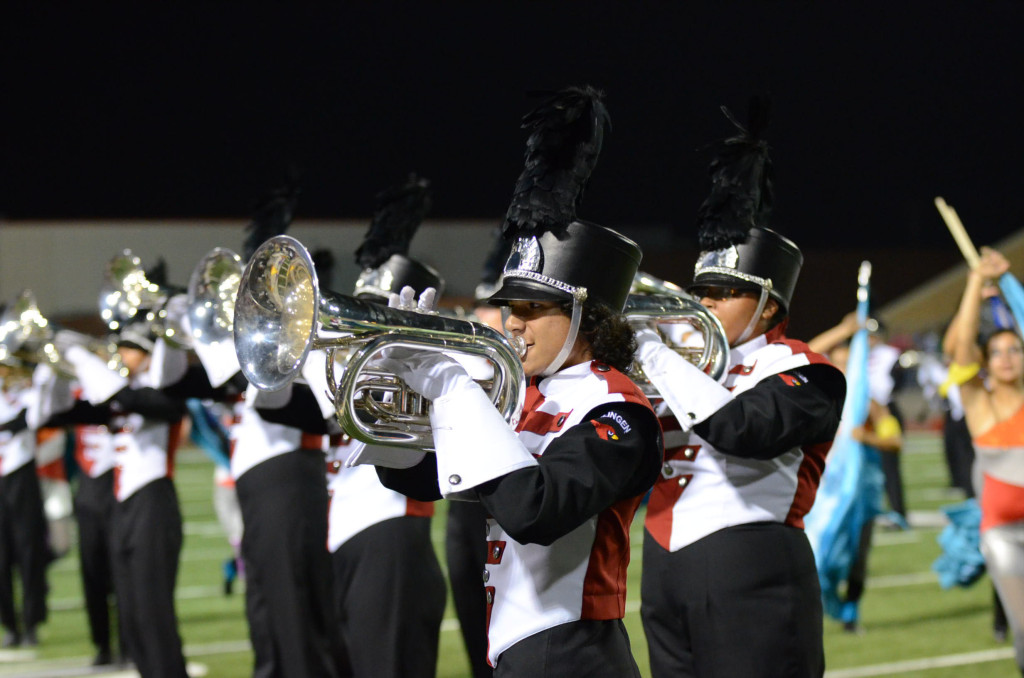 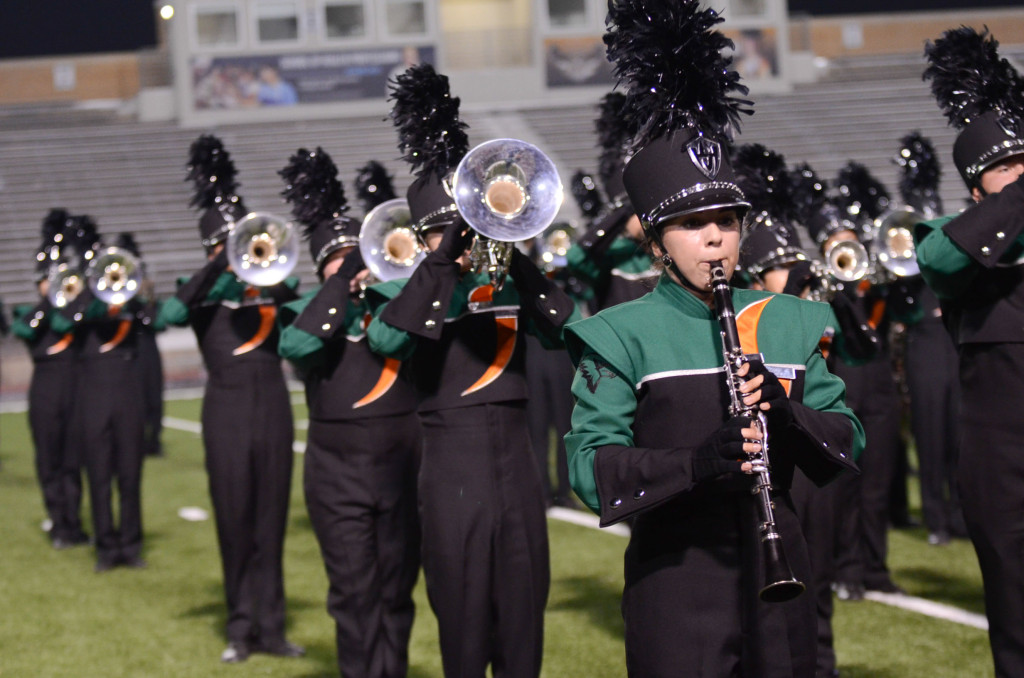 HHS and HHSS both performed magnificently with first and second place awards to showcase, respectively. With their first place award, HHS also earned the title of Grand Champion.

This is the third year that HHS has earned the title of Grand Champion at this competition.

HHS and HHSS were two of the 29 bands that competed this past Saturday.

In addition, HHS received the best Colorguard award in the final round of the competition.

HHS and HHSS will be participating in their last marching competition of the season at the Pigskin Jubilee on Saturday, Oct. 19 at 7:00 p.m. in San Benito.