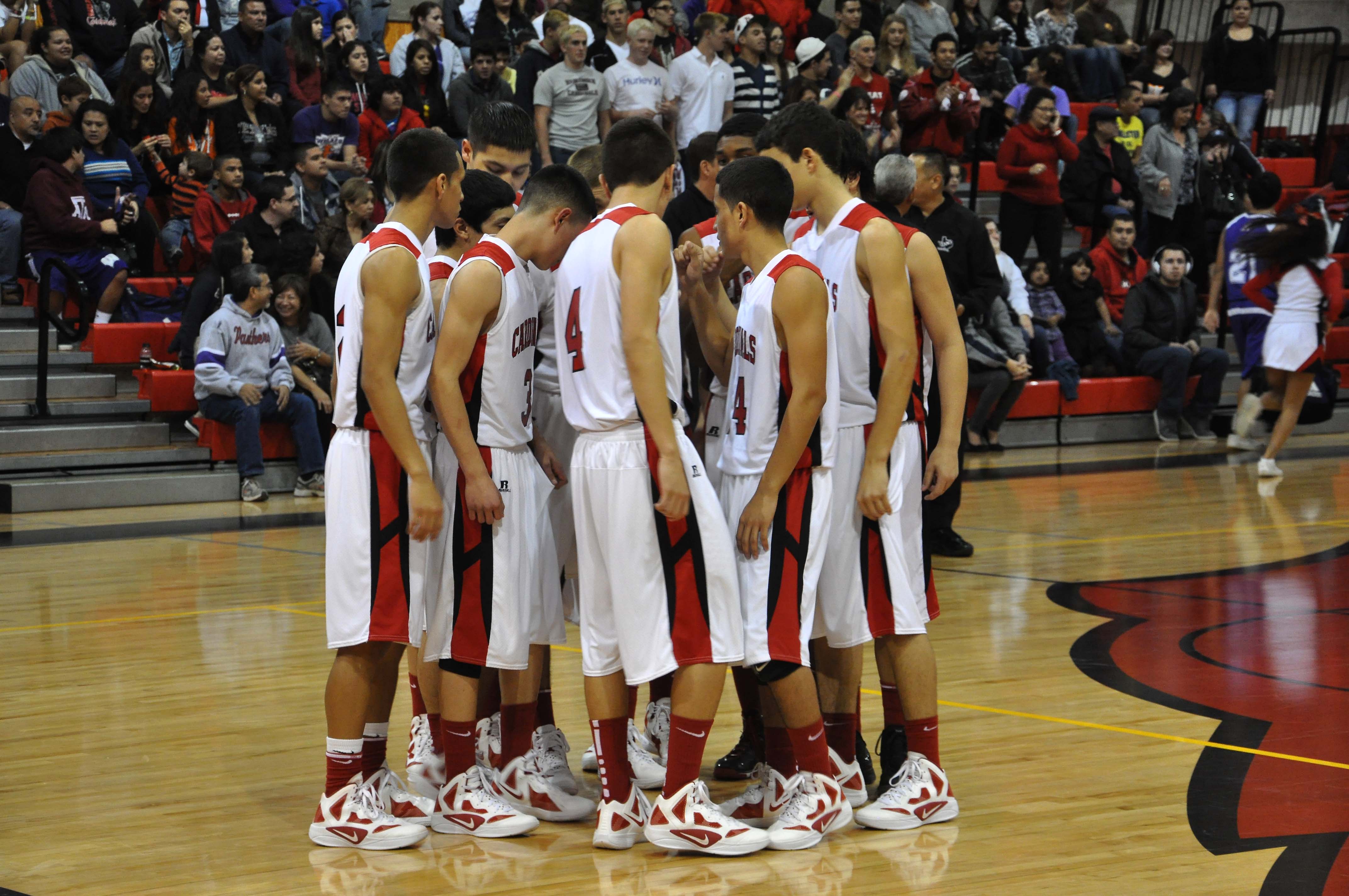 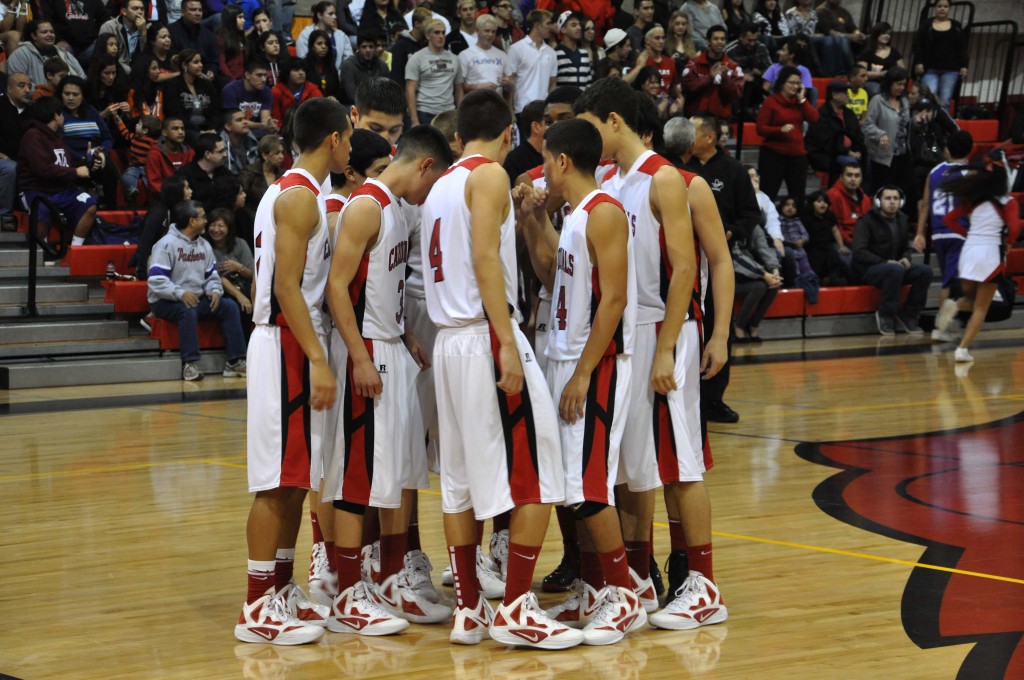 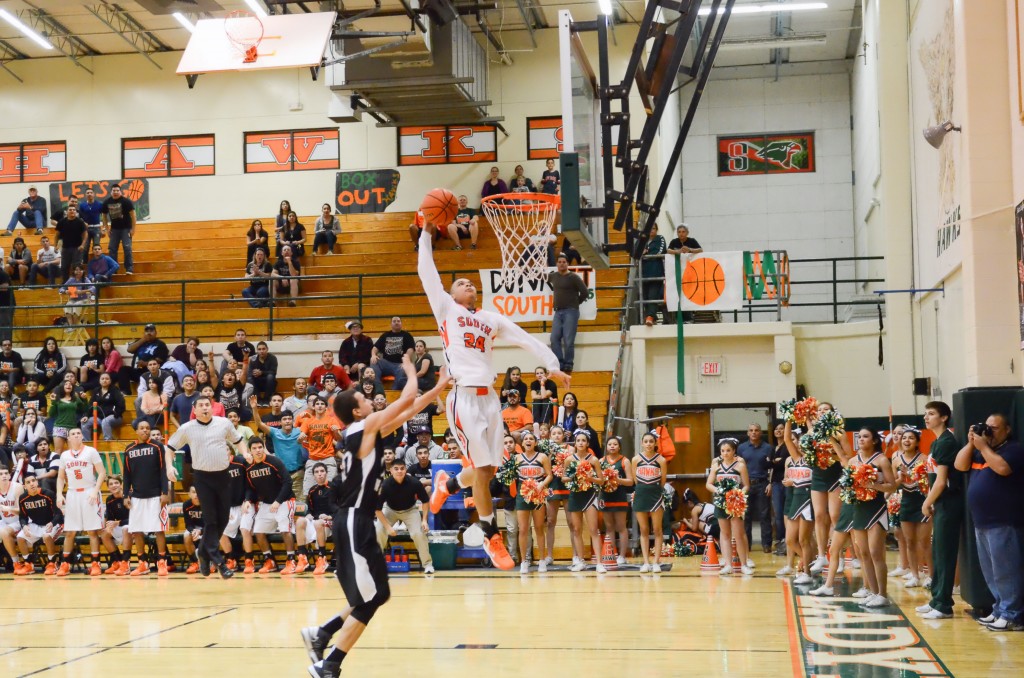 The Harlingen Consolidated Independent School District’s high school basketball programs had an outstanding season with many of the athletes receiving honors for their athletic abilities.

In addition to their All District placement, some athletes received area honors. Garcia was named the Most Valuable Player on the All Area team. Anjel Gonzales was chosen as All Area Defensive Player of the Year. Josue Gonzalez made second Team All Area. Garcia and Anjel Gonzales were also Rio Grande Valley Showcase Selections.

Both Reza and Cervantes will play in Vipers All -Star game at State Farm Arena on April 6. This is the third consecutive year, RGVSports.com and the Rio Grande Valley Vipers team up for the All-Valley Showcase in order to give high school athletes a chance to play and learn from the best in the Rio Grande Valley.