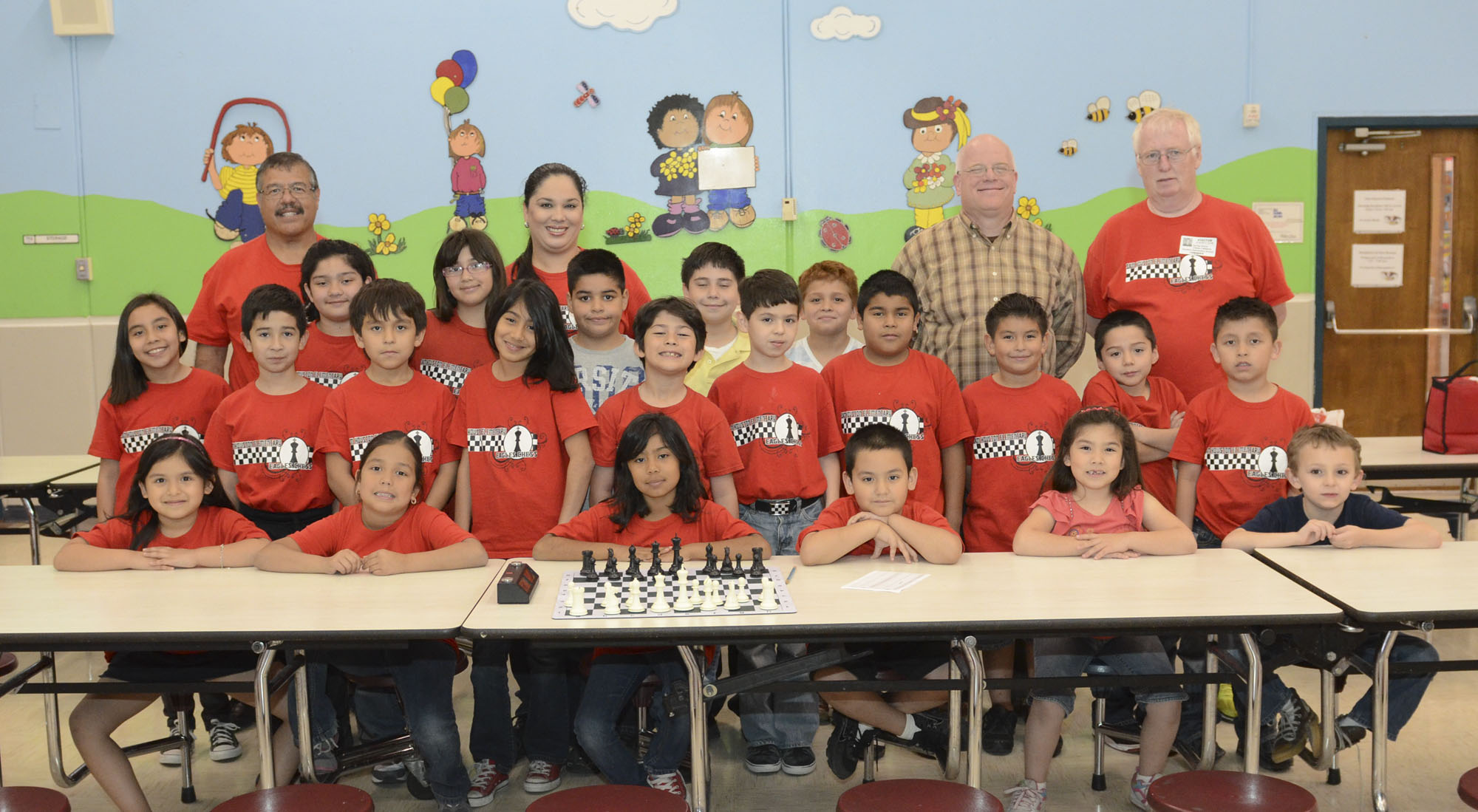 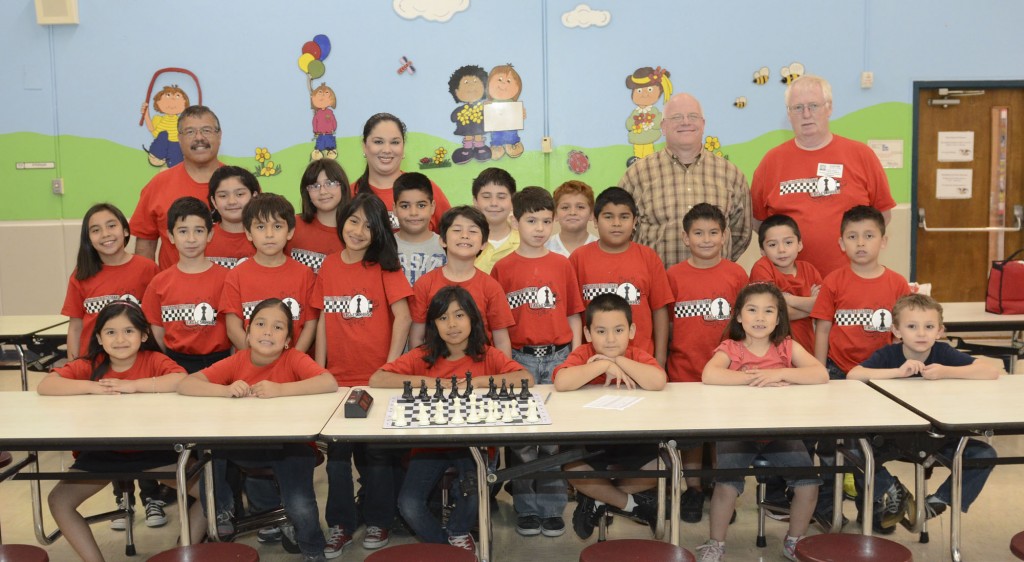 The Sam Houston Chess Team continued their streak of excellence during the 2013 Texas Scholastic Championships on March 23.

The team placed third in both the K1 and K3 Championship. In the K5 division, the team was awarded 14th place. Individually, Jacob Fox and Alvaro Nieto placed fifth in their respective divisions. Michael Casas placed sixth.

Sam Houston’s next step in the competition season will be the national chess tournament in April. Twelve team members will travel to Nashville, Tennessee to compete against over 4,000 students for the top prize.