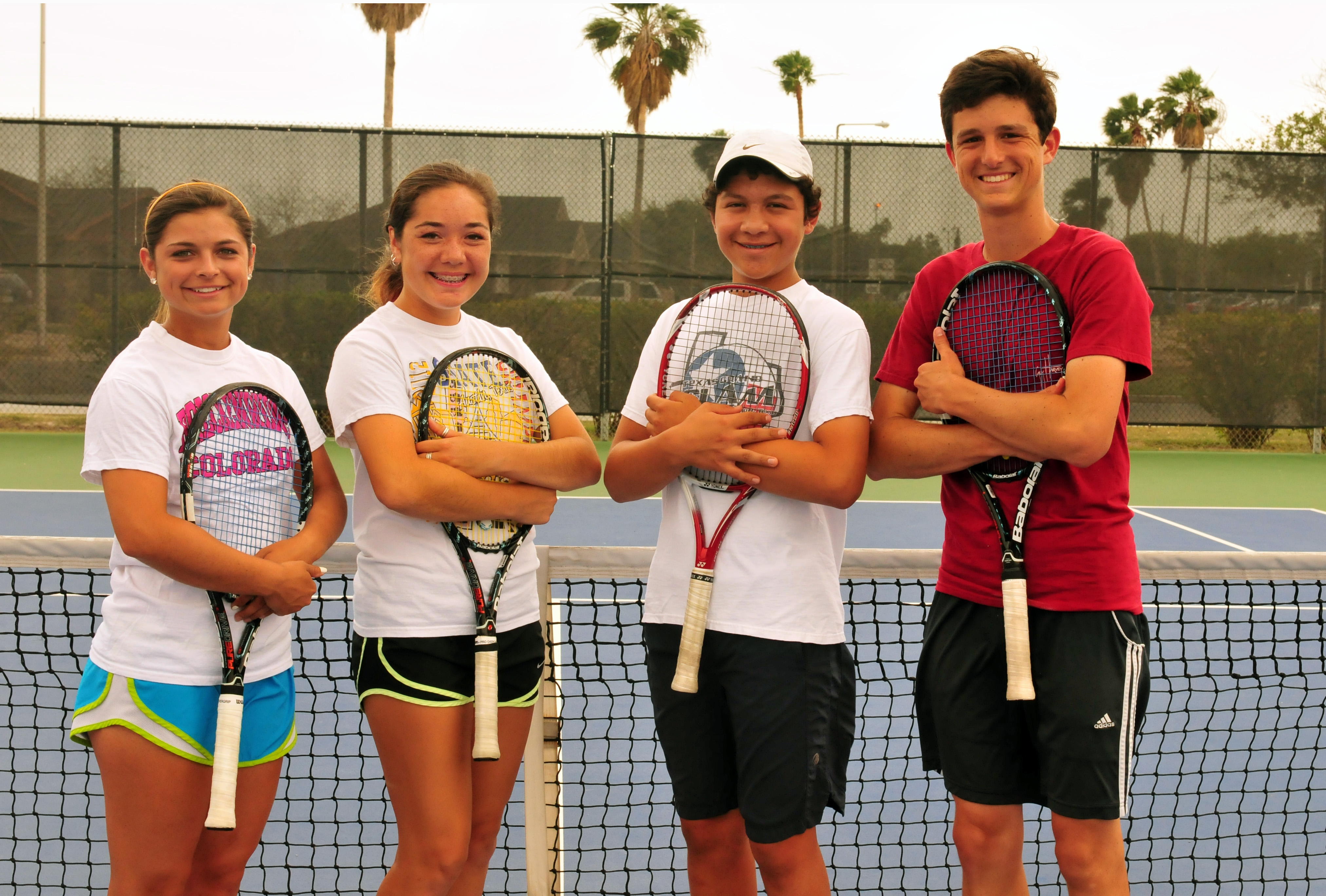 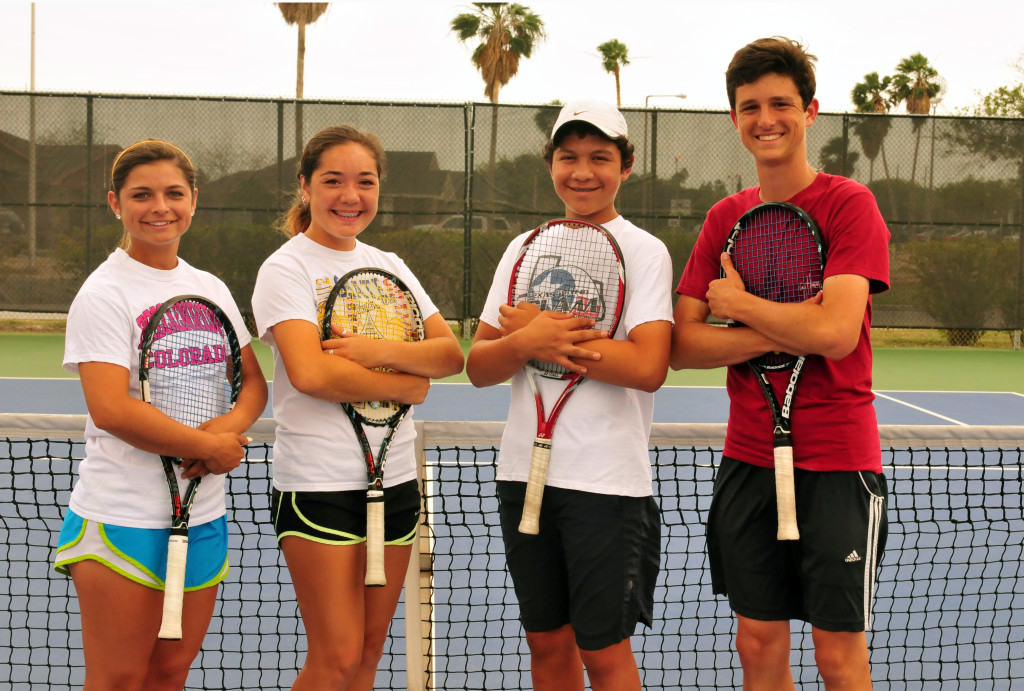 The Harlingen High School South Tennis team aced their way past the competition and made campus history at the two-day Region IV-5A tennis tournament at the Blossom Athletic Center in San Antonio on April 17.

This is the first time in program history that HHSS has qualified in more than one event to state.

“We’ve always had either a double or singles (team or player) qualify,” he said. “But this is the first time we have more than one entry in state.” Hawks coach Noe Stillman said.

The HHSS girls duo of Danielle Stillman and Caitlyn Resendiz were crowned the champions after their win against San Antonio Reagan High School in the final.

The HHSS boys team of Devin Kyral and Jeremiah Gonzalez finished as runner-ups after facing Reagan High School in the semifinal.