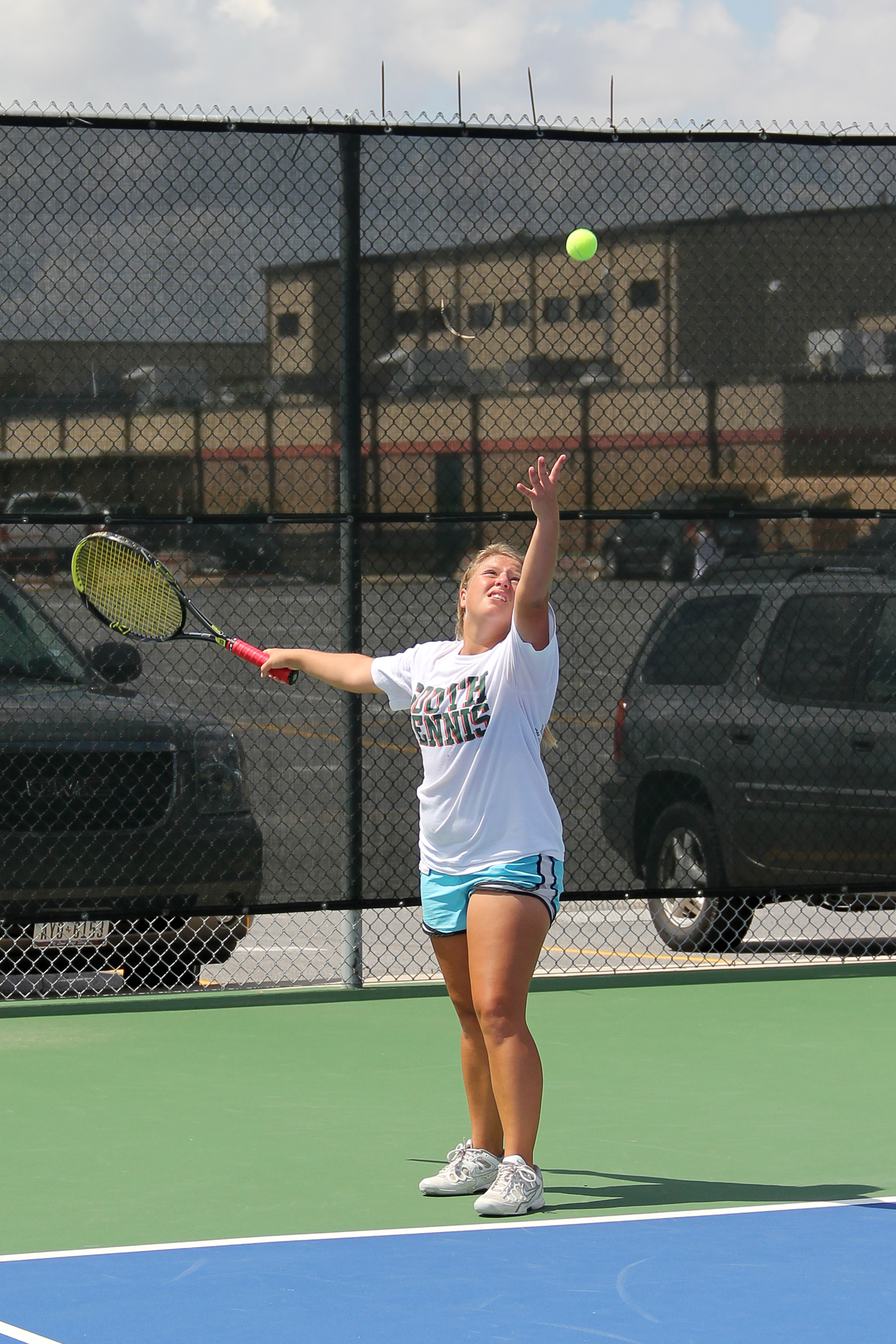 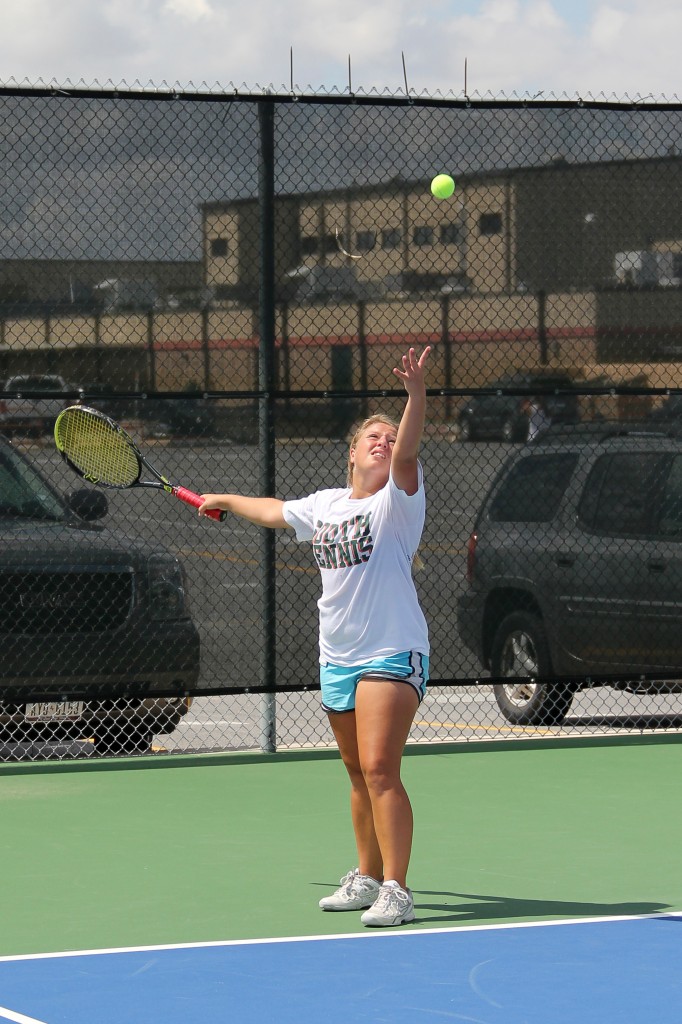 The Harlingen High School South tennis team had a strong performance at the Region IV-5A team tennis tournament on Oct. 27.

HHSS prevailed over teams across Texas to take home second place in the tournament for the third consecutive  year.

Over 16 teams competed for the top spot.

The HHSS team, District 32-5A champions, opened the two-day tournament with a 10-0 victory over Corpus Christi King and a 10-3 triumph against Sharyland.

Advancing to the finals with a 10-8 victory over San Antonio Clark.

South ranked 10th in the state throughout the season, and first in their district for the 2012 – 2013 school year.