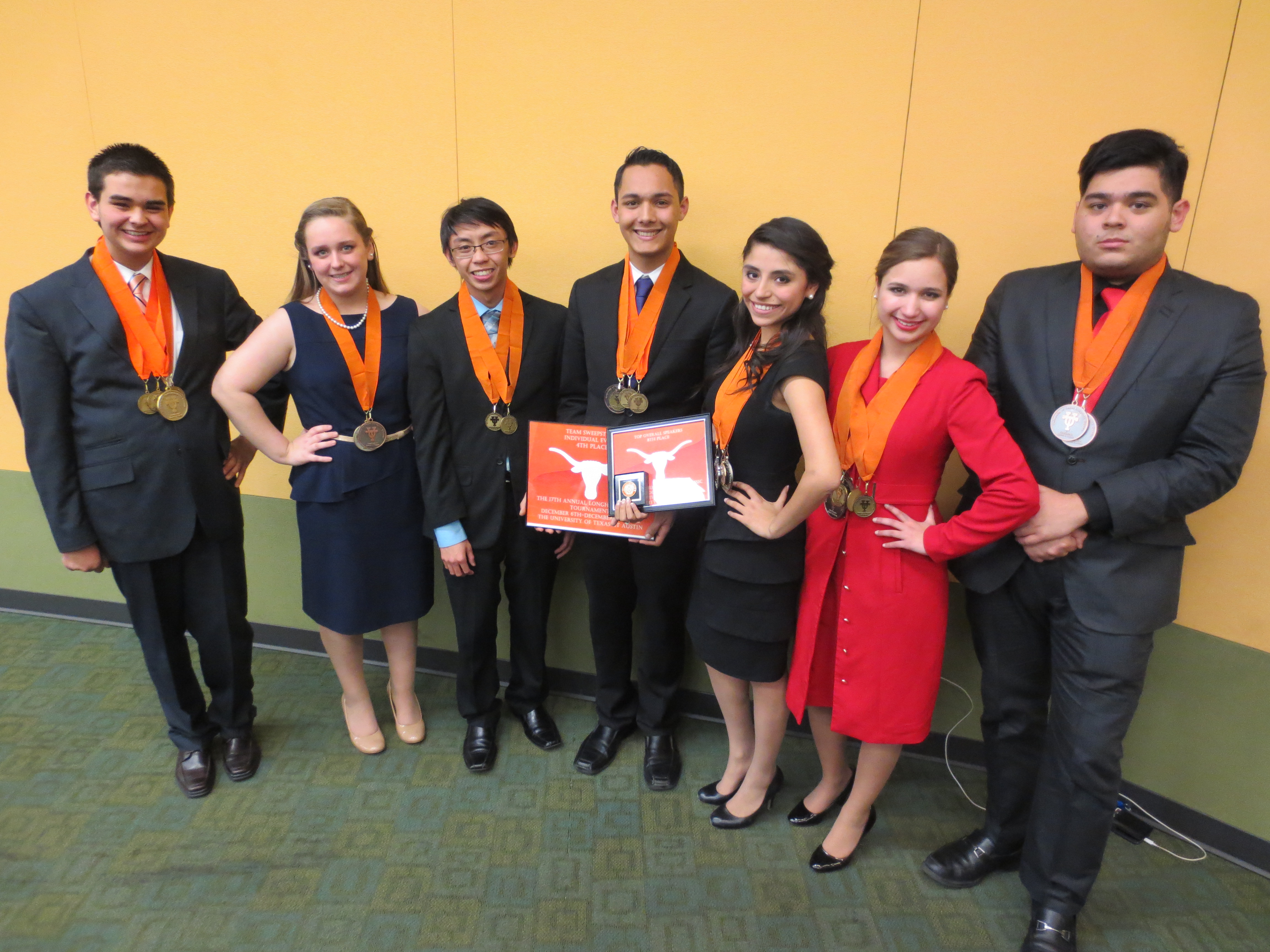 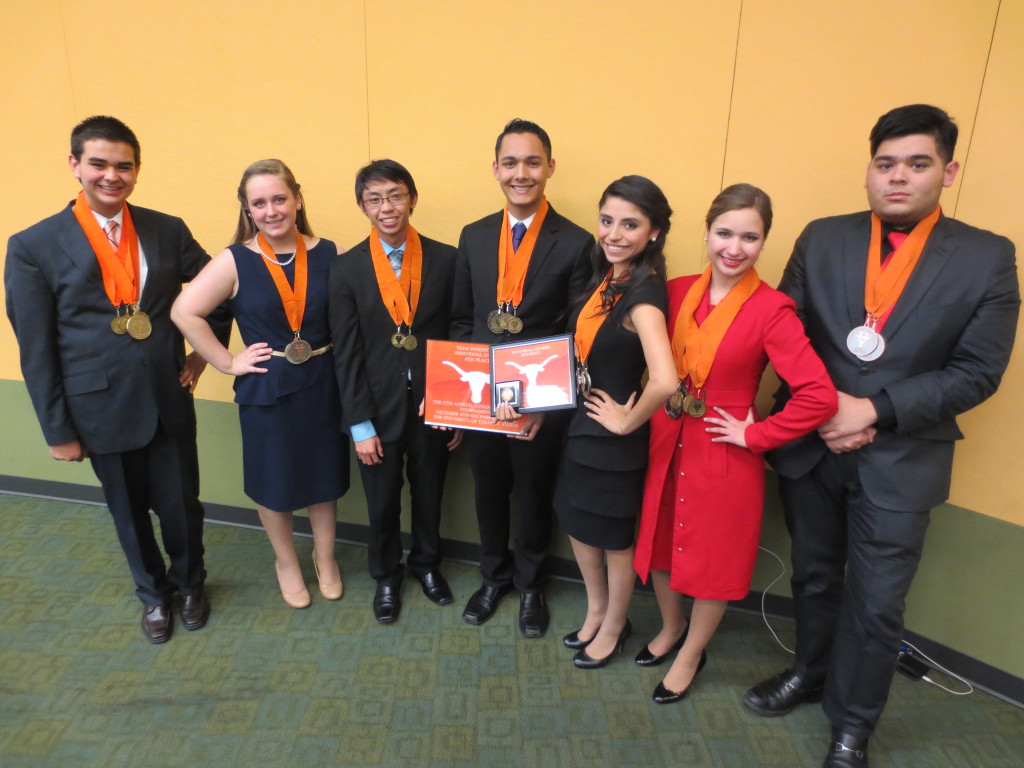 From the UT Longhorn Classic, Matthew Cannon and partner Sawyer Warrenberg placed 3rd in Duo Interpretation and advanced to the semi-finals in Dramatic and Humorous Interpretation. Cannon was named 10th overall top speaker at the tournament out of 1,043 total competitors.