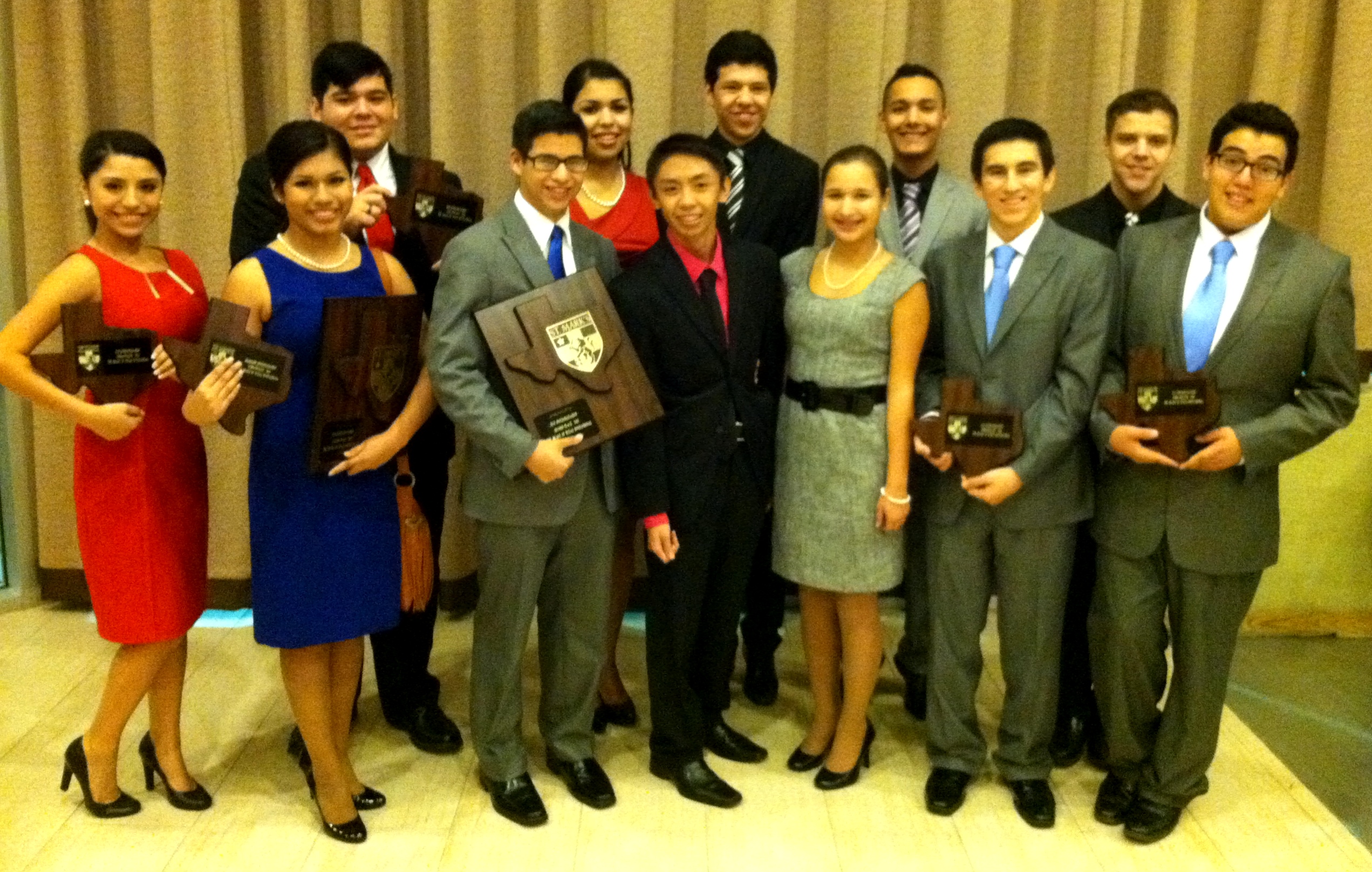 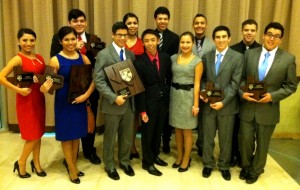 The Harlingen High School South Speech, Drama and Debate team had a strong performance at the The Tournament of Champions (TOC) qualifier at the ST. Marks Heart of Texas Invitational on Oct. 19.

The tournament was the team’s first national competition for the 2012 – 2013 year. There were a total of 121 schools competing from across the United States.

Receiving a second place overall and a TOC bid in Duo Interpretation were Angel Yanez and Erik Rodriguez.