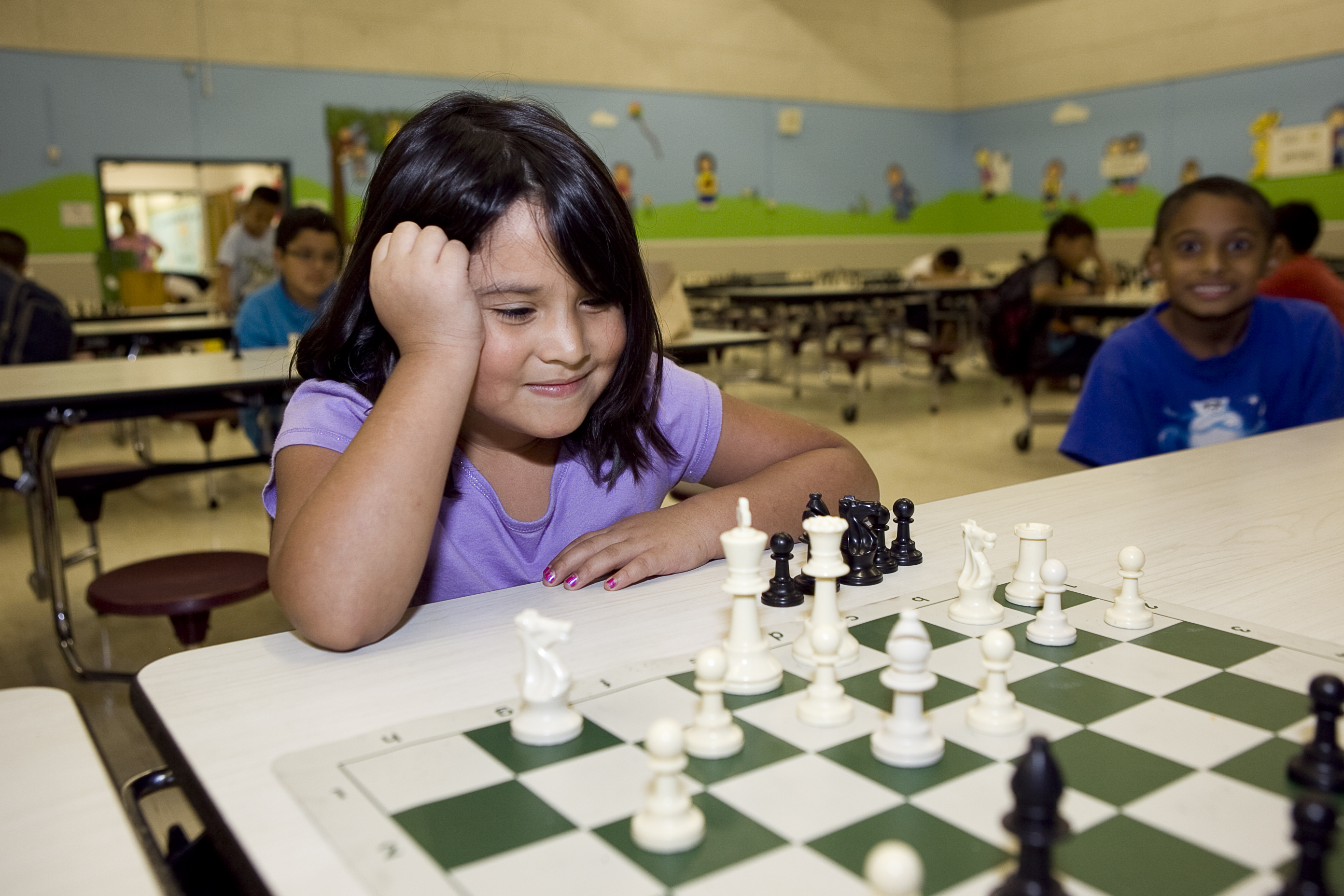 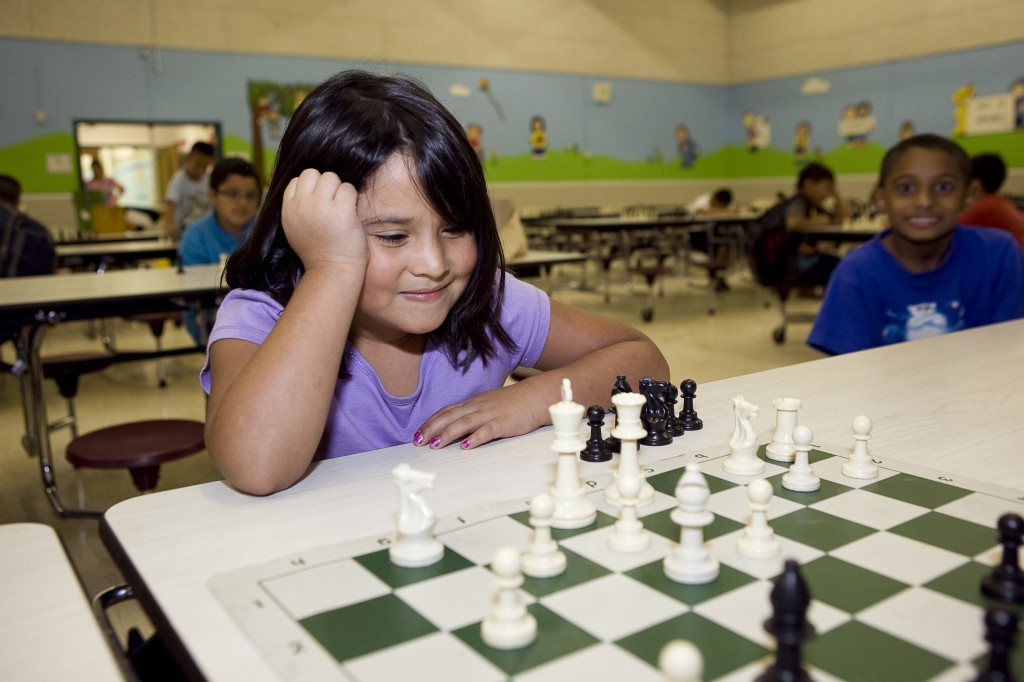 The chess teams at the Harlingen Consolidated Independent School District had a successful showing at the chess tournament hosted by Palmer Laakso Elementary School in Los Fresnos on Oct. 27.

Oscar Cano, a student at Harlingen High School South, placed second for his individual performance in the K-12 division.

Over 200 students competed at the tournament.

Ed Downs Elementary School in San Benito will host the next tournament on Dec. 10.