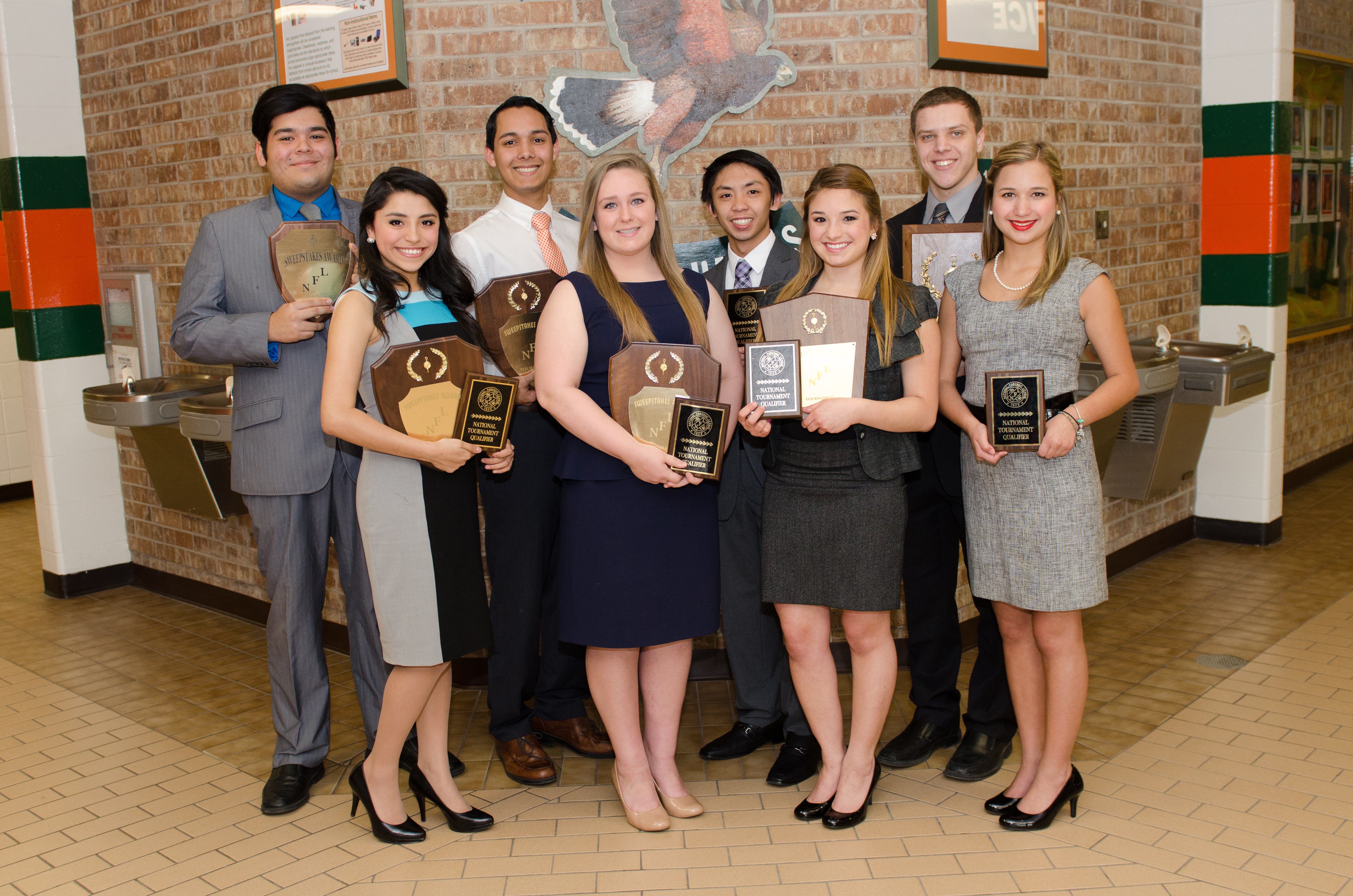 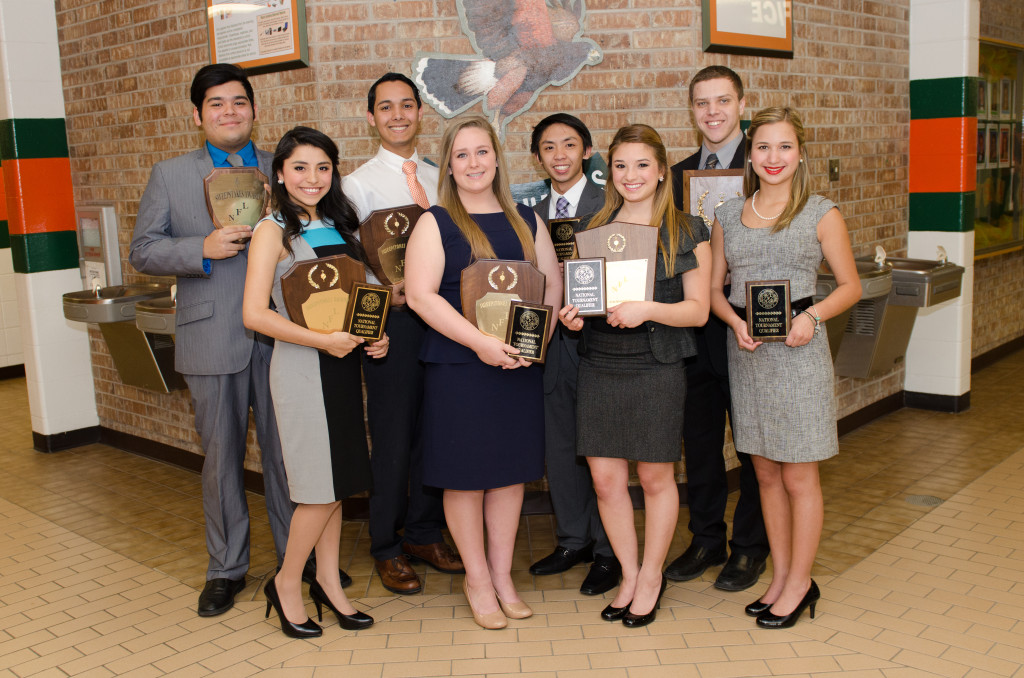 Eight of the HHSS competitors qualified for a chance to compete in the National Speech and Debate Association National Finals in Kansas City, KS on June 14-21.

In order to qualify, competitors must place first or second in their respective events.

One thought on “HHSS Speech, Drama and Debate students qualify for national competition”