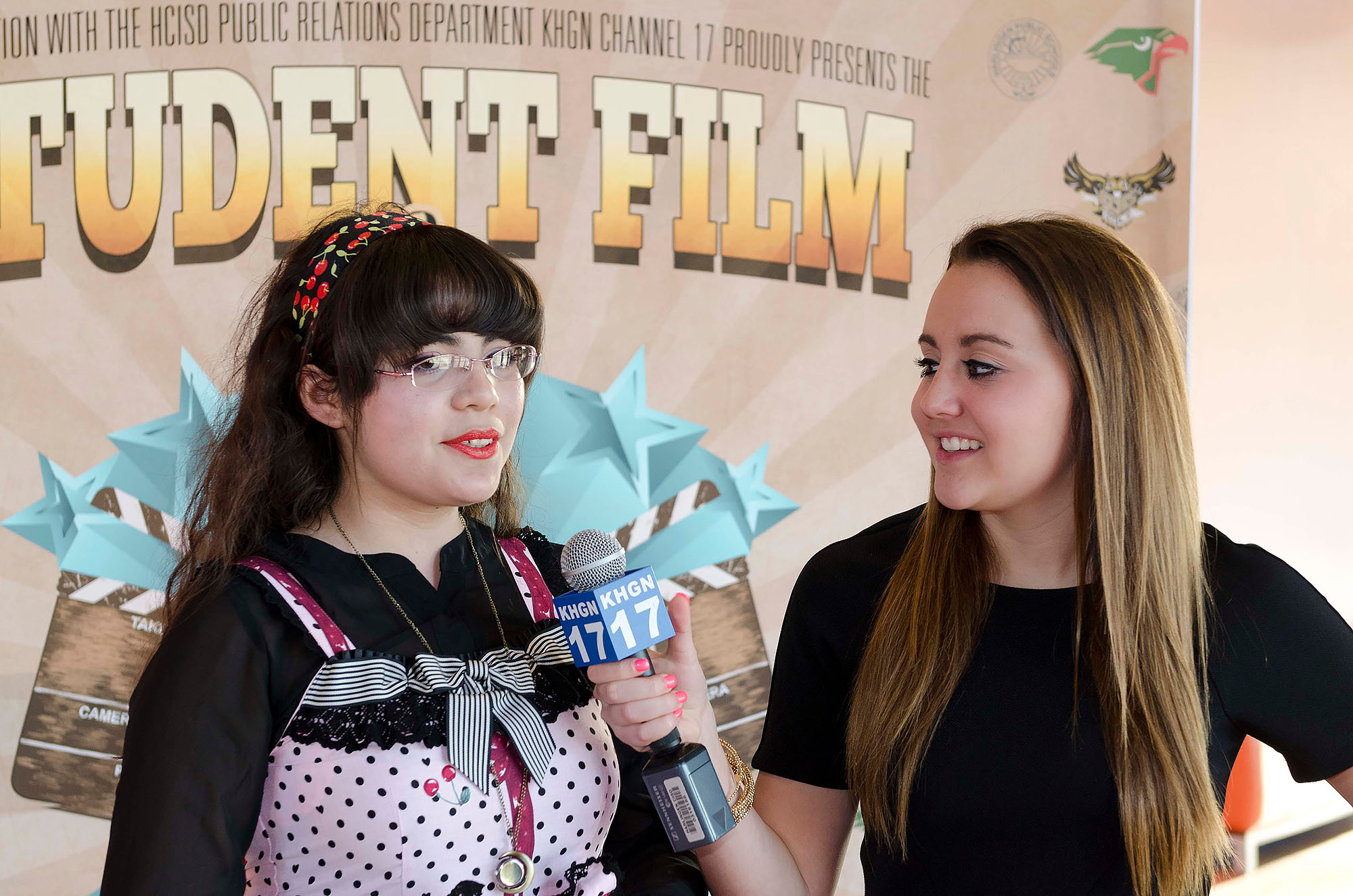 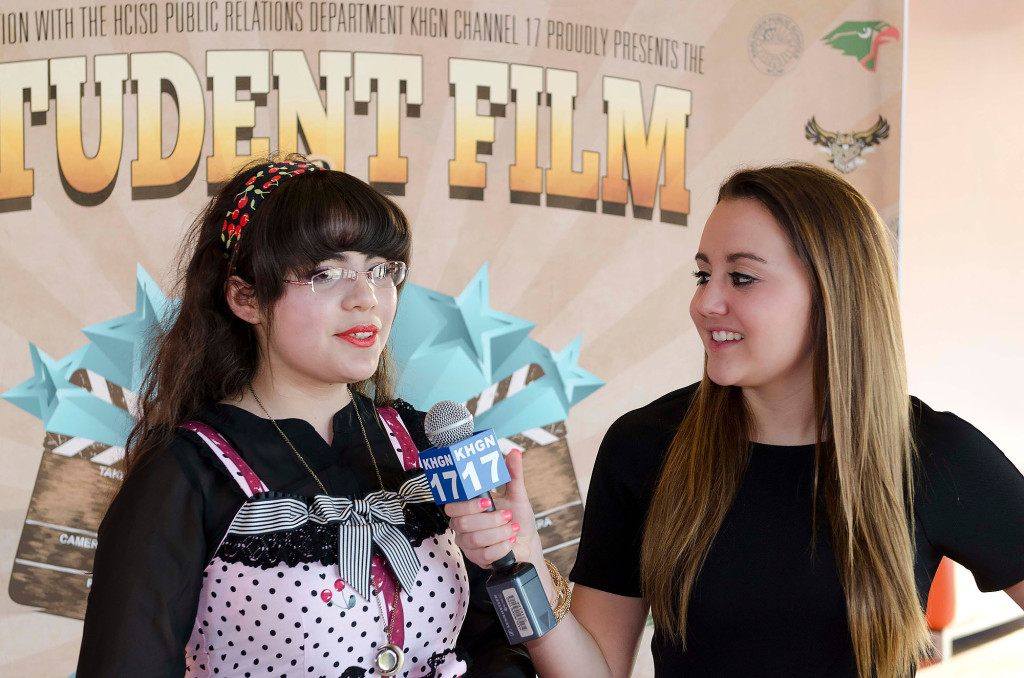 Lights, camera, action was the theme of the night as aspiring actresses, actors, directors and producers from schools across the Harlingen Consolidated Independent School District celebrated the art of filmmaking on April 10.

“You are our future story tellers, film makers and television producers,” said Superintendent Dr.  Art Cavazos. “The work you showcased tonight was phenomenal and each of you should be proud. It speaks to your talent as students and the dedication of your teachers.”

Serving as the host of the evening’s ceremony was Action 4 news anchor Marcy Martinez.

The students may have been the main winners of the evening, but their instructors were just as excited to see all of the students involved succeed. Administrators, parents, students and community members were also in attendance to support the nominees.

With all of the excitement, students hope to have the chance to continue to show off their work in college and beyond. For some, the class was the eye-opening experience they needed to solidify their career choice for the future.

The videos of all the winners can be found on the district’s YouTube page at www.youtube.com/hcisdtv or by clicking here.