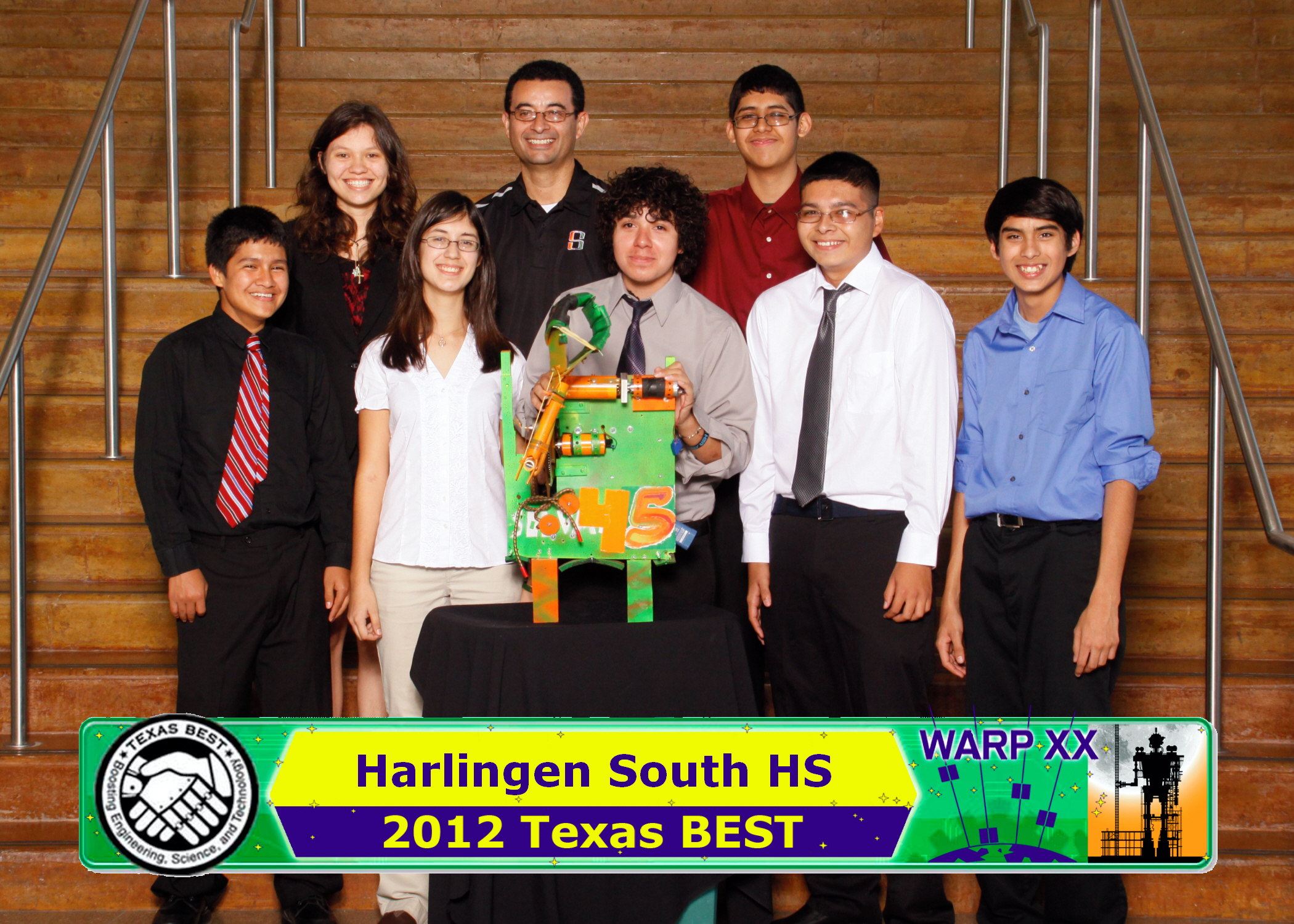 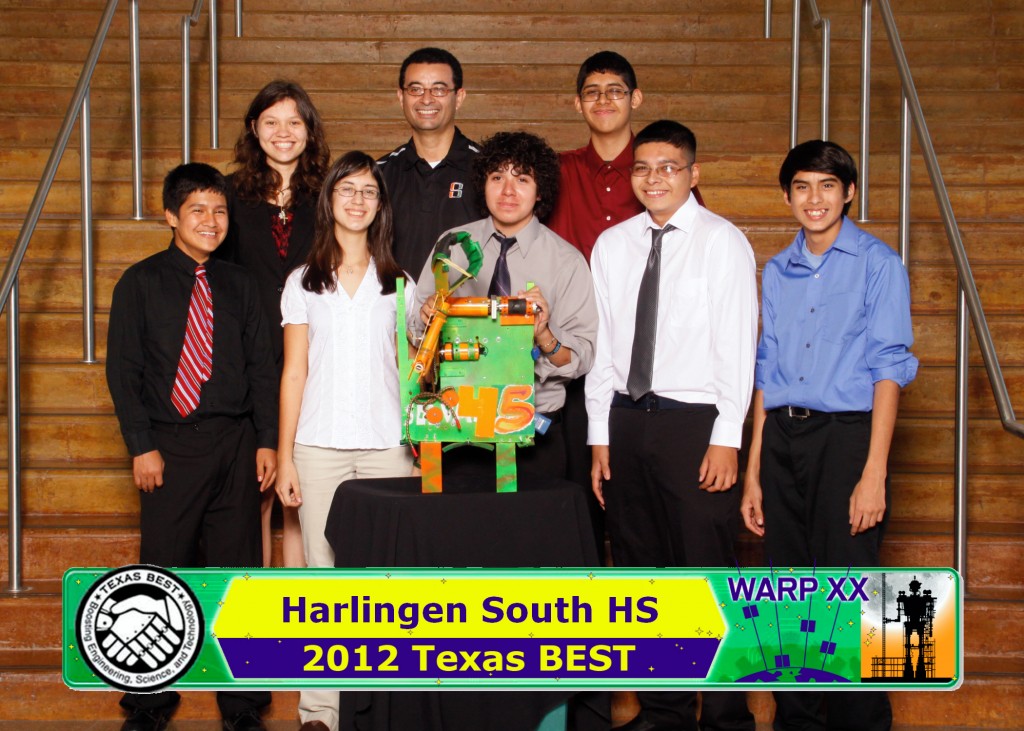 Of the 64 champion teams from across Texas and New Mexico competing, HHSS placed 43rd.

The Texas BEST Regional competition tested the HHSS’s engineering skills and robot to the fullest extent, and to get there was no easy task.

The team qualified for the regional competition at the RGV BEST Competition, where they placed first in both the Robotics Competition and BEST awards. For the second year in a row, they were also awarded the Most Robust Machine Award, the Founders Award for Creative Design and third in the Marketing Category.

The team was the first in HCISD to take the top spot, and qualify for the regional competition.

While in Dallas, the students visited the engineering facility at the University of Texas at Dallas. The program is one of the best in the nation, and while there, students were able to catch a glimpse of the prototypes the current engineering students were working on.

The team is very proud of the accomplishments they made this year, said Javier Garza, robotics club sponsor and teacher at HHSS. They have learned a lot from the experiences, and look forward to next year’s competition.