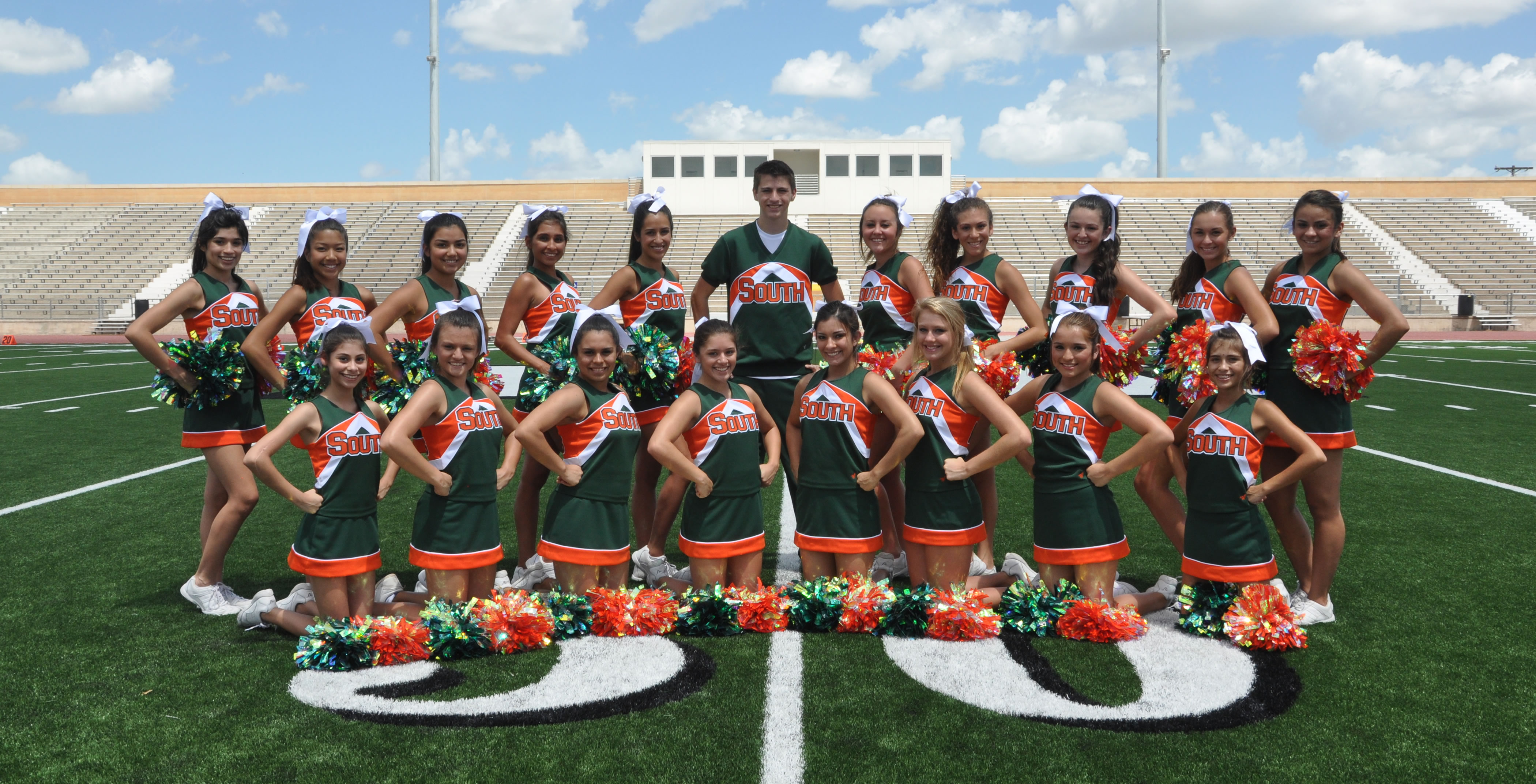 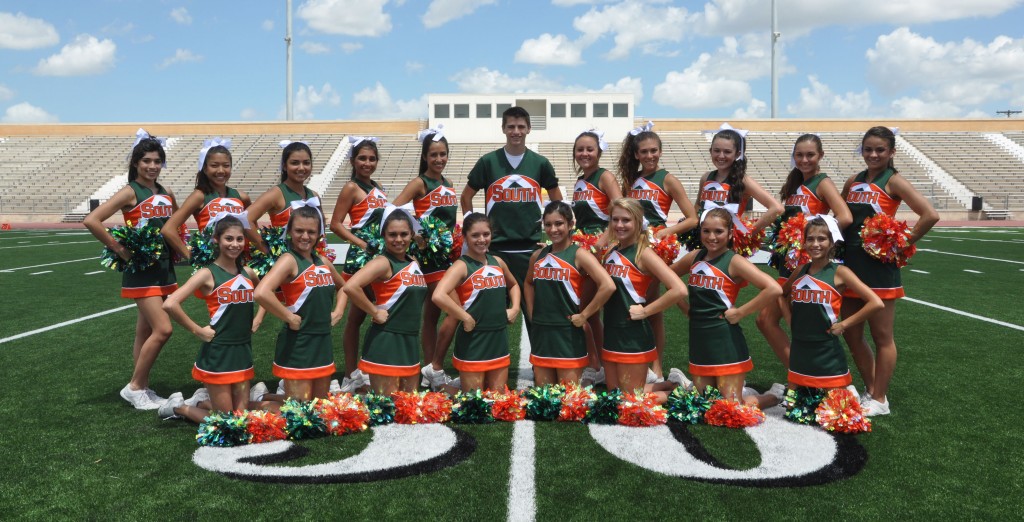 The cheerleaders at Harlingen High School South are helping wishes come true this holiday season by raising $16,592 for children in need.

The squads have partnered with the “Make a Wish” foundation. During the holidays, the team collected letters to Santa to drop off at Macy’s Department Store. For every letter they took, Macy’s would give a donation to Make A Wish.They asked students from across the Harlingen Consolidated Independent School District to participate.

Abbey Vela, HHSS cheerleader, delivered a total of 8,296 letters during Believe Day on Dec. 14. For every letter received that day, Macy’s would donate two dollars instead of the usual one.

The squad will continue to accept letters until the drop-off deadline on Dec. 21. By the end of the entire collection process, the team is expected to collect $20,000 for Make A Wish.

Vela not only helped collect the letters, but she was the inspiration for the team to participate. At nine years old, the foundation granted her wish to meet Cinderella after hearing about her battle with kidney disease.  The team was touched by her story and decided to help others in need like the foundation had done for their teammate.

“The foundation has done so much for me and being able to give back and see the kids faces light up is enough for me,” said Vela. “I just want to give back.”

This is the second year HHSS has collected letters, and the first year the entire district has participated.