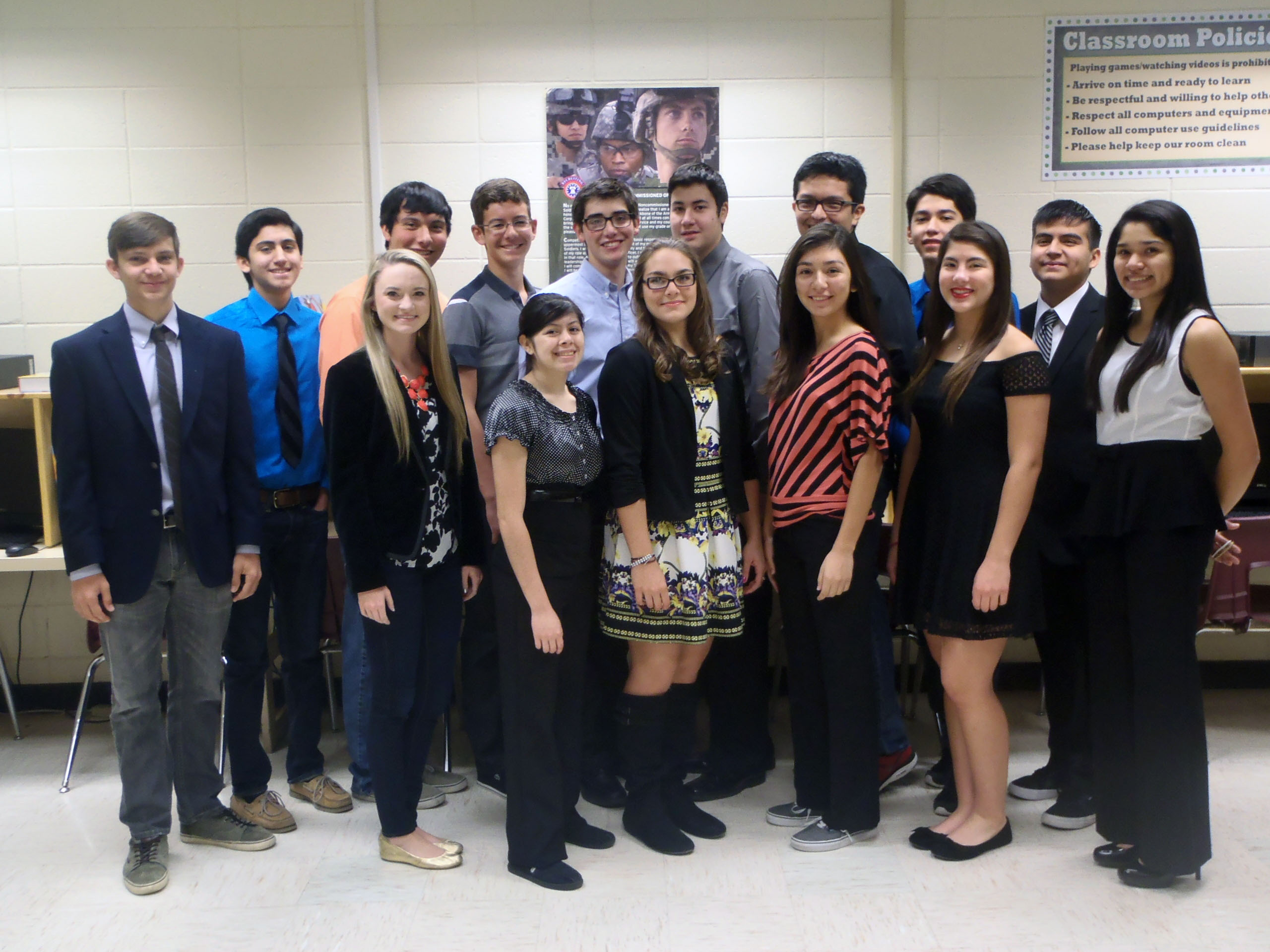 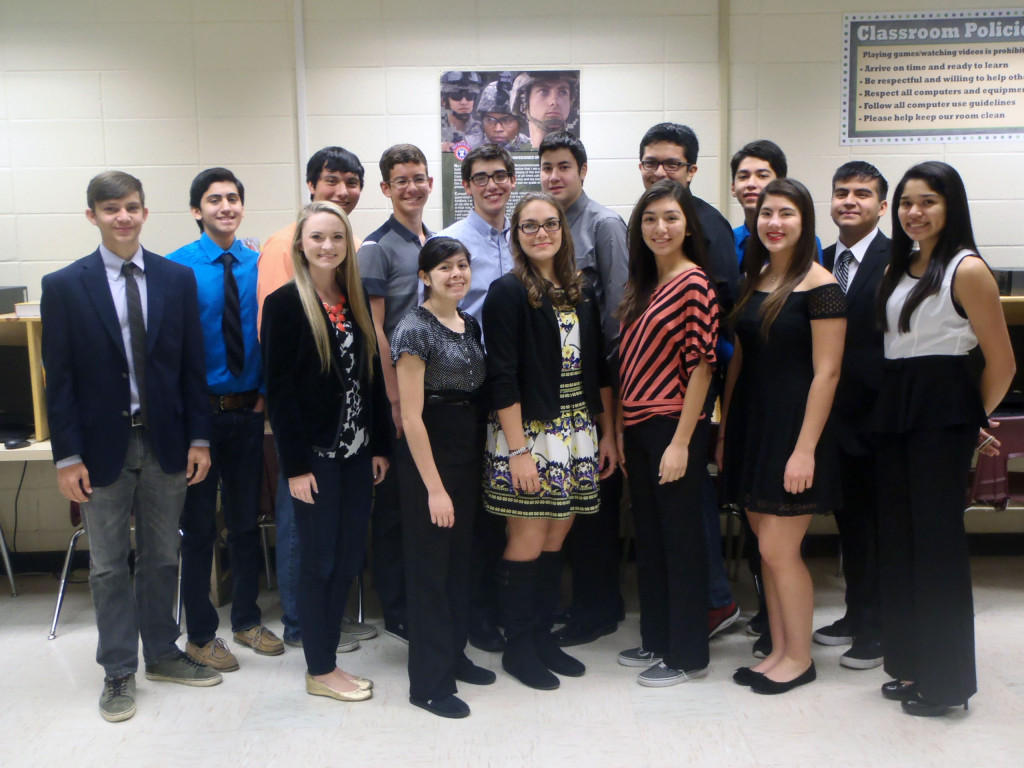 With an outstanding performance, 28 different members from HHSS are advancing to the State Leadership conference in Corpus Christi on March 13 through March 15.

These students that have qualified for the State Competition will test their skills and knowledge in a broad range of business and career-related areas.

The top winners from the State competition will proceed on to the National Conference in Nashville, TN.

Future Business Leaders of America (FBLA) is the largest and oldest business student organization in the world. Over a quarter of a million high school and middle school students, college and university students, faculty, educators, administrators, and business professionals have chosen to be members of FBLA. FBLA prepares students for careers in business.