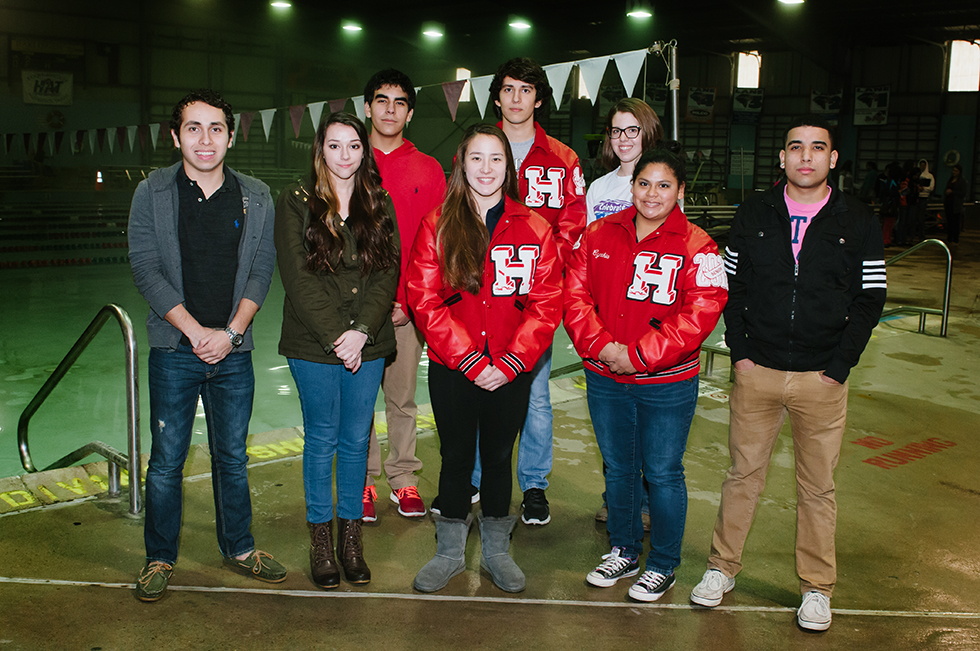 From HHS, Celeste Taniguchi placed 13th in the 200 individual medley and 17th in the breaststroke. Seton Uhlhorn placed 11th in the 50-meter freestyle.