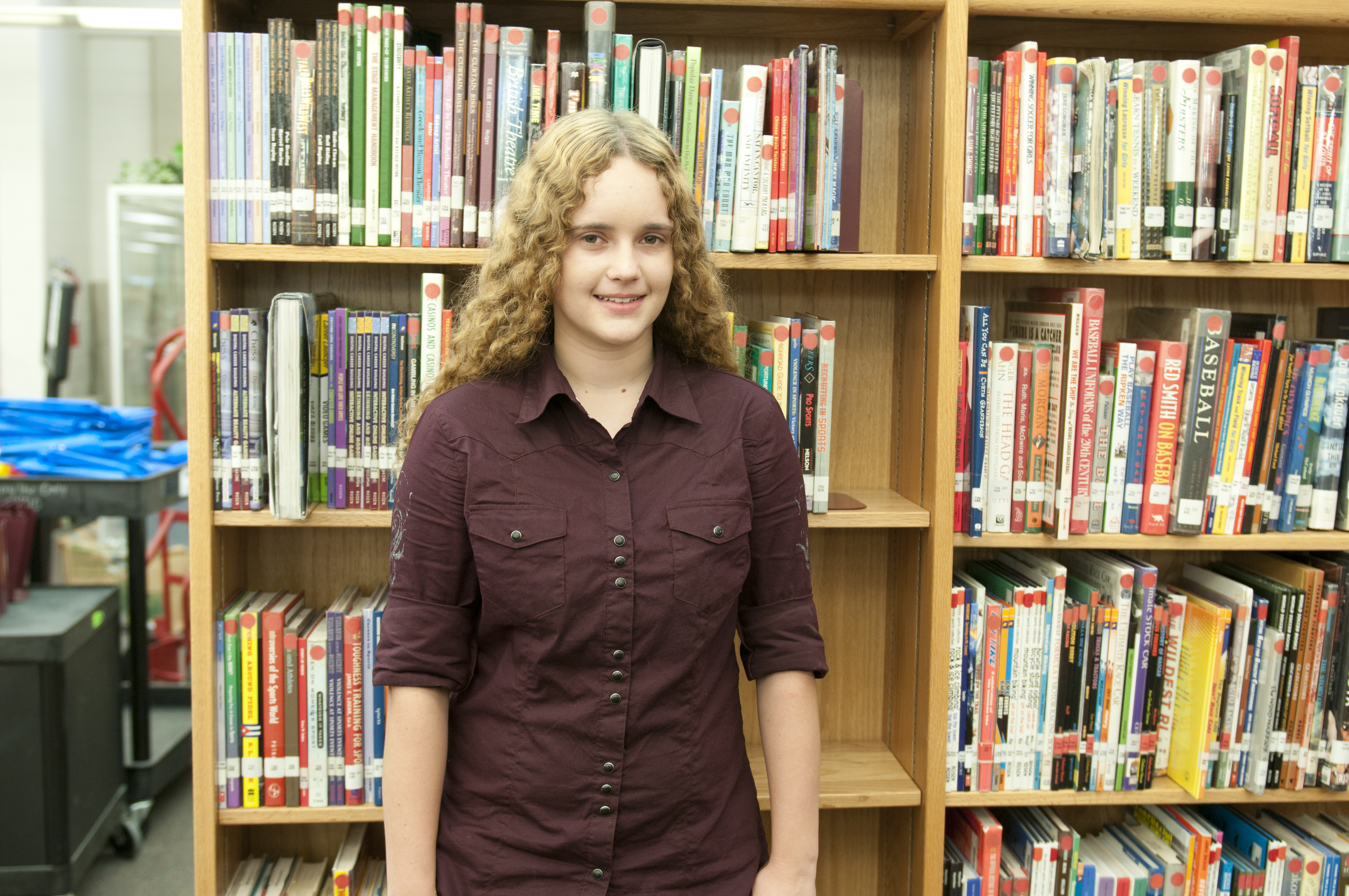 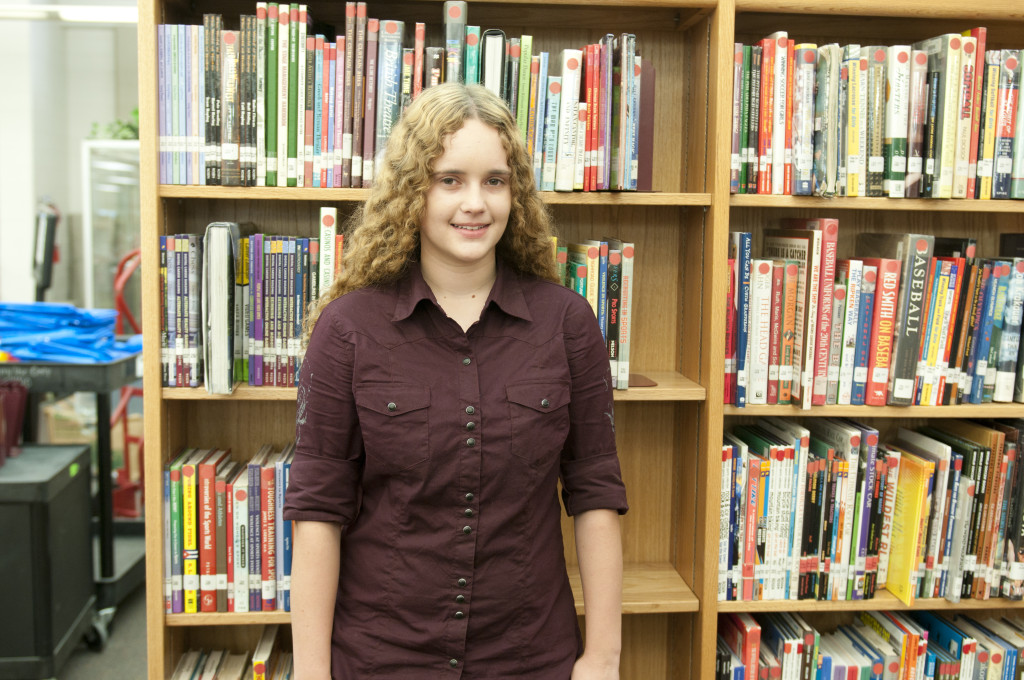 From the beginning of her high school years Martin showed her interest by joining the Future Farmers of America (FFA). Competing and placing at such events like the Rio Grande Valley Livestock Show, reinforced her passion for agriculture and farming.

This summer, she has taken several steps to pursue a carrier in agriculture. In June she served as an intern and worked with the Texas AgriLife Extension Service in San Benito. Working alongside her instructors, she learned about crop production and irrigation. From the USDA’s local office, Martin attended a leadership camp with Texas A&M University at Kingsville.

The USDA also sent her and a group of students from across the United States to a three-day leadership-training seminar at the agency’s headquarters in Washington, D.C. Morgan has definitely showed her talent and skills, earning her title of Junior Agricultural Ambassador of 2013.