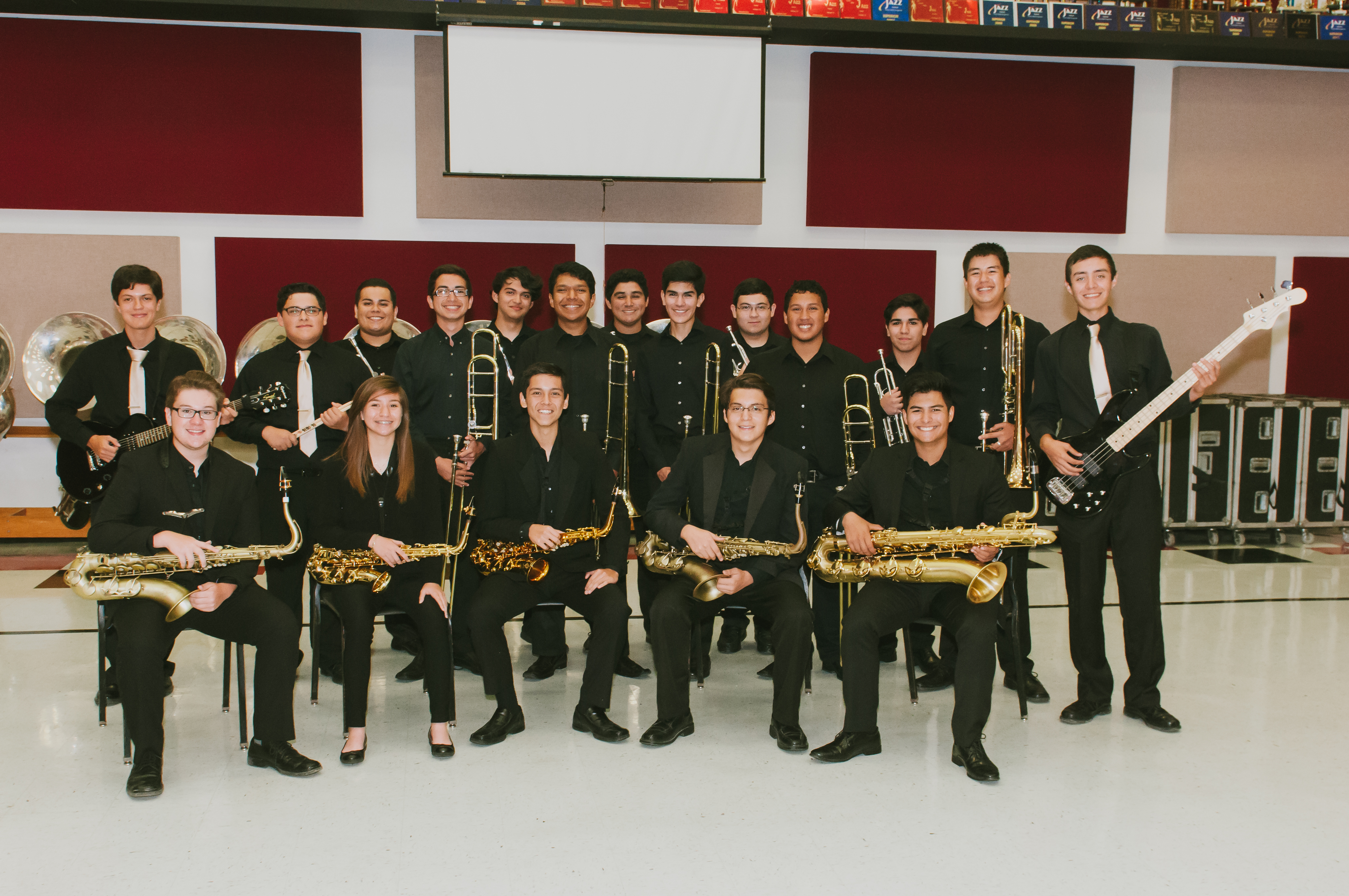 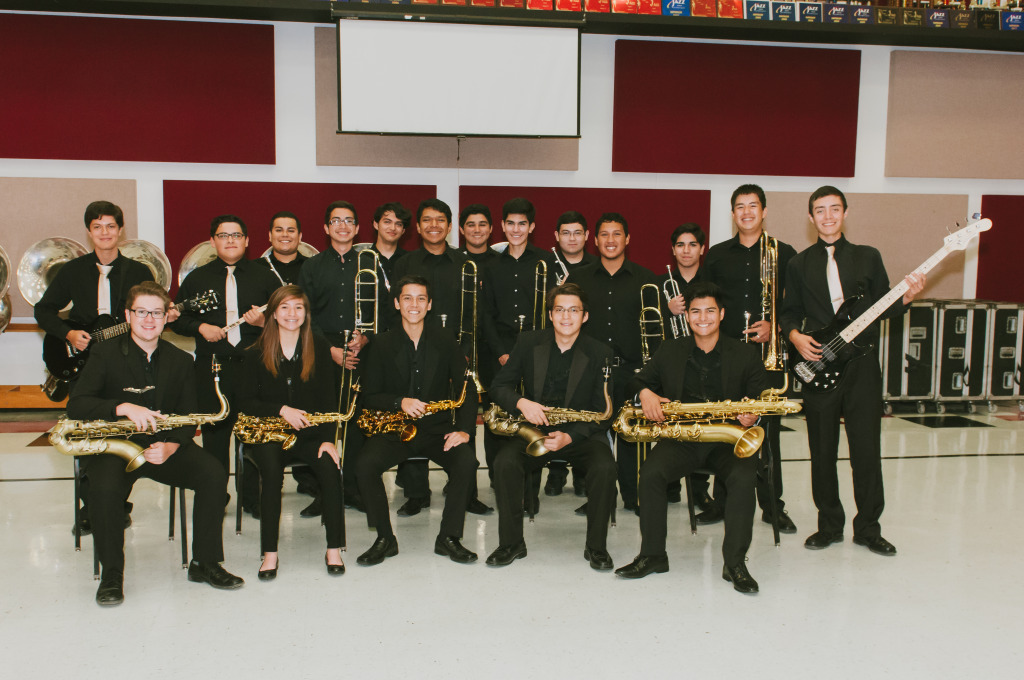 The Harlingen High School Jazz Ensemble will put on the performance of a lifetime as they play their hearts out before thousands of attendees at the Texas Music Educator’s Association Clinic/Convention.

TMEA announced earlier this summer that the HHS Jazz Ensemble has been recognized among the top performing high school jazz ensembles in the state of Texas and has invited the group to perform in exhibition at their annual convention scheduled for February 10, 2017, at the Henry B. Gonzalez Convention Center in San Antonio.

“High caliber musicians from all across Texas and even outside of Texas attend TMEA. We feel very honored, but also very humbled that all the work that we put in is leading somewhere in the musical world,” said senior Abram Alaniz. “All kinds of music will be performed there from classical to jazz to orchestral pieces. It’s a place where musicians can learn and take what they’ve learned and to make their program better.”

Guest artist Arturo Sandoval is set to join HHS on stage. Sandoval is a ten-time Grammy Award-winning jazz musician. He is also a 2013 Presidential Medal of Freedom recipient and currently has a movie based on the story of his life airing on HBO/Netflix entitled “For Love or Country.”