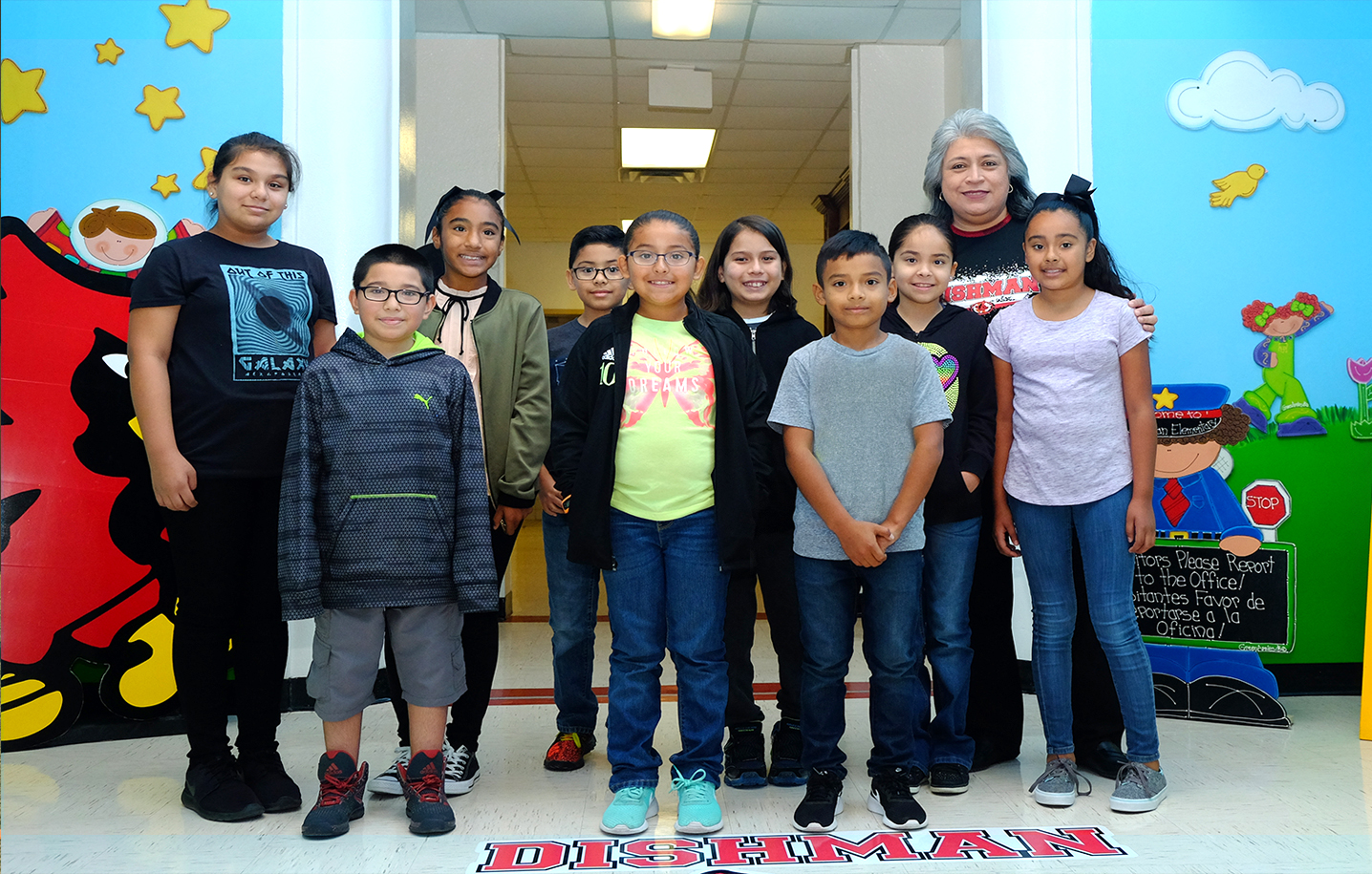 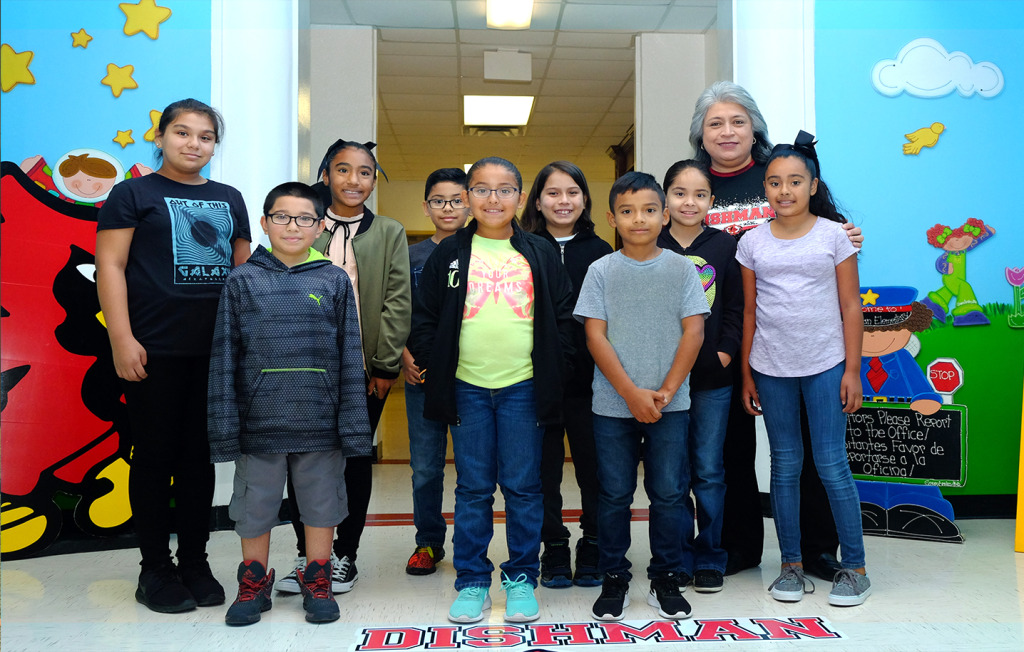 Across all subjects, all 17 elementary campuses at Harlingen CISD surpassed the state average in the State of Texas Assessments of Academic Readiness (STAAR).

“HCISD’s elementary schools have made significant progress thanks to the efforts of our school administrators and teachers,” said Assistant Superintendent for Elementary Education Lori Romero. “There is a focus on looking at every child, providing individualized learning to reach them at their level and just making sure that there is a plan for every child to be successful.”

The percentage of elementary students at HCISD who met state standards was greater than elementary school students on average around the state.

Romero attributes student success to the district’s focus on early childhood literacy, the restructuring of Professional Learning Communities, and the Teaching and Learning Framework which guides teacher lesson preparation.

“The data is showing us a lot of gains,” said Director of Accountability and Assessment. “Every campus saw gains in at least one or more of the indices. That says a lot about the work educators are doing at the campuses.”

According to HCISD’s results for the spring 2017 administration of STAAR, 74 percent of third-grade, 70 percent of fourth-grade, and 73 percent of fifth-grade students passed the STAAR reading test.

In addition to their exceptional performance on the STAAR exams, Bowie, Dishman, Lee Means, and Milam Elementary earned all six possible distinctions at the elementary level.

Dishman had a particularly stellar year. The campus went from earning just two distinctions last year to all six in 2017, but much like Rome, their success wasn’t built in a day.

“Our success didn’t just happen over the course of a year. It’s been progress that we are building up,” said Dishman principal Irma Davis. “We’ve focused on our instructional practices. Our teachers have become more knowledgeable about the data and what to do with that data. As a result, the instruction is becoming more prescriptive to the needs of students.”

Davis stressed that Dishman is not “teaching to the test,” but rather ensuring students are on grade level and instilling in them a culture of excellence.

“Kids will rise to any expectation, but you’ve got to set the expectation for them. If we can get children on grade level and beyond, then that STAAR test at the end of the year will take care of itself,” said Davis. “We had an outstanding year, but we’re back at square one doing it all over again. The goal hasn’t changed. The challenge now is to maintain our progress.”