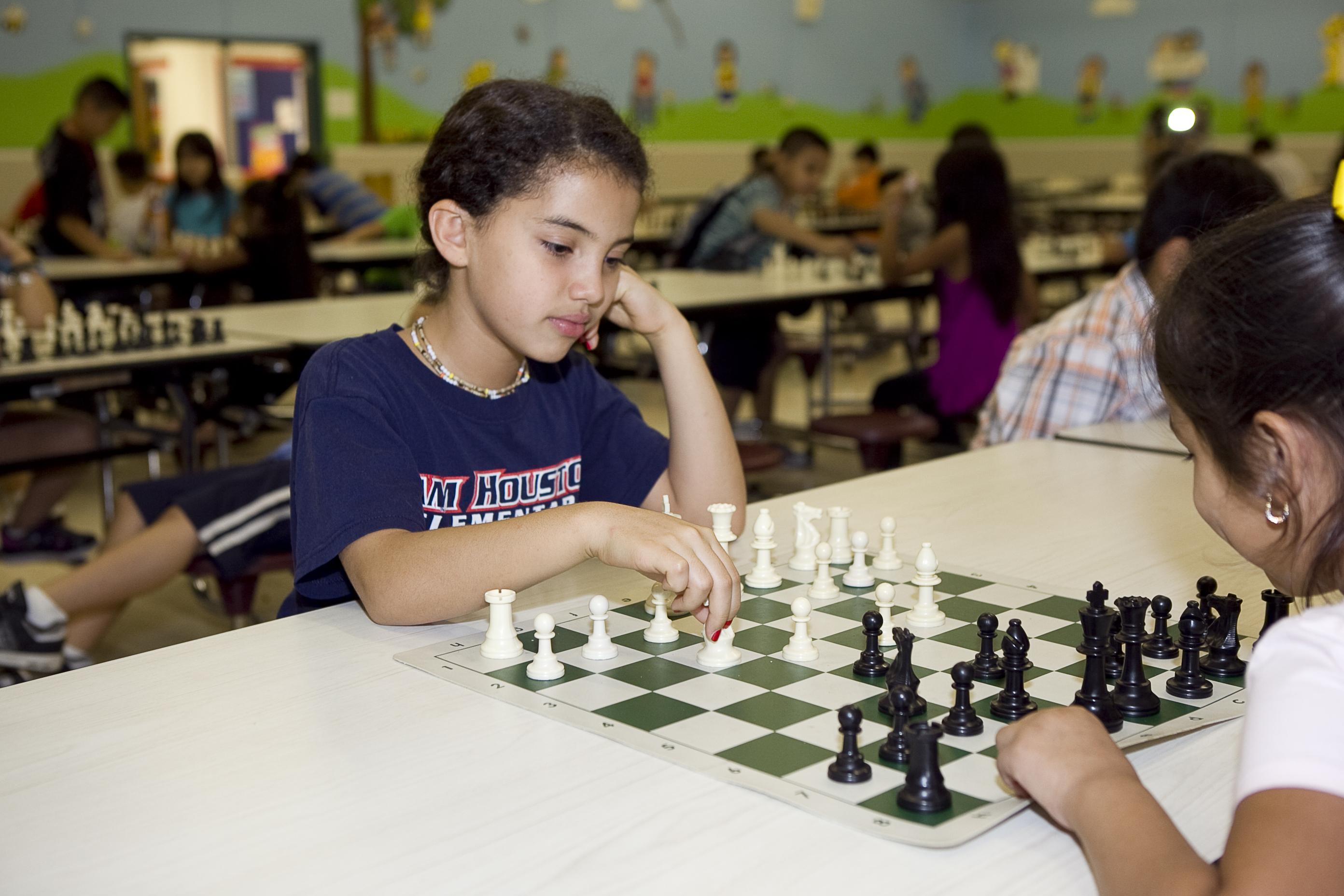 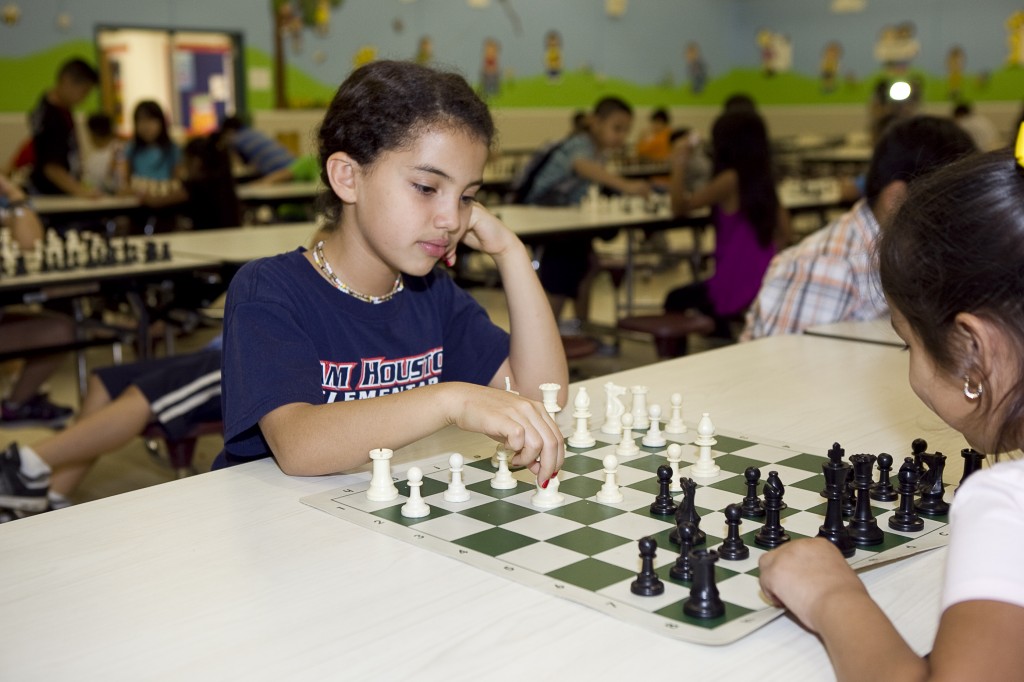 A total of nine teams from HCISD placed in their division. Over 200 students participated in the competition.