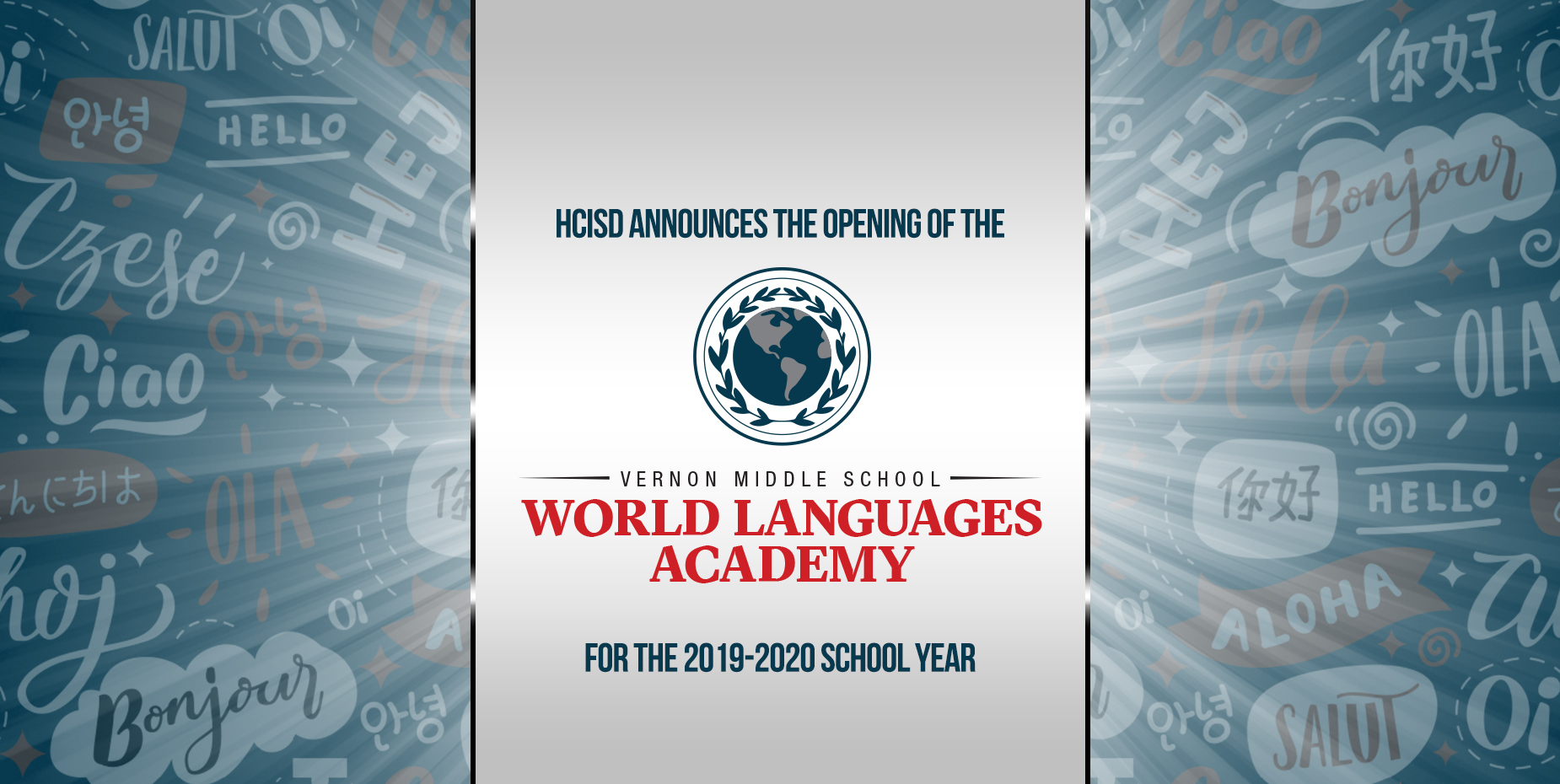 A new opportunity is coming in the 2019-2020 school year for students to engage in multiple languages.

“Our students need to be prepared to compete in a global economy. The number one language of commerce is Mandarin Chinese and Spanish is the second. There is a demand for individuals with command of two or more languages,” said Superintendent Dr. Art Cavazos. “The World Languages Academy will broaden perspectives in the classroom and create global thinkers by teaching students new languages, expose them to different cultures and allow them opportunities to engage with students across the globe.”

The program will feature small learning communities with the goal of developing multilingual and multicultural students that will be prepared to compete in a global economy.

“We want to continue to give them that opportunity to develop their literacy skills and their writing skills in another language.” said Chief Academic Officer Dr. Alicia Noyola.

Additional language options are being studied like American Sign Language, French, and German to be added in the future.

Going above and beyond, the Academy will immerse students into language and culture by allowing them to connect with students from other countries and offering international travel opportunities during students’ eighth-grade year.