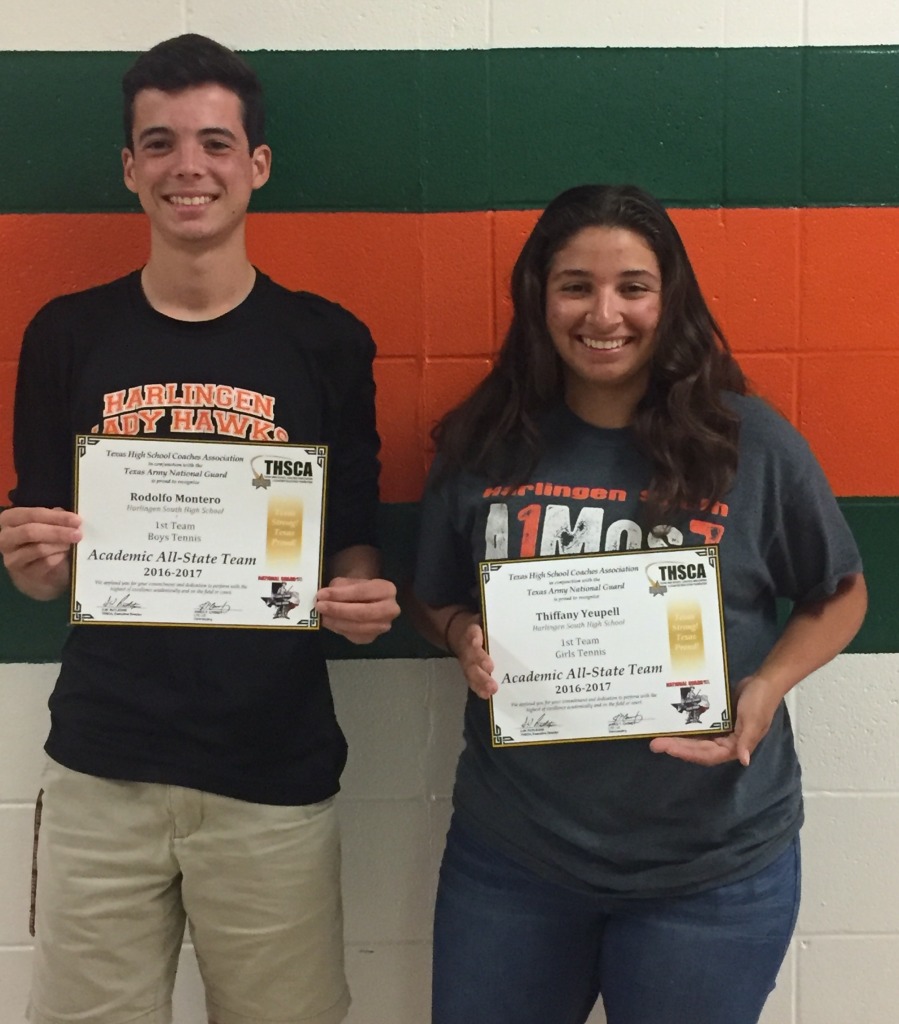 Talented athletes from Harlingen High School South were recently recognized for their outstanding performances on the field and in the classroom.

Candidates are nominated each year. Selections are based on student athleticism, GPA, and leadership qualities.