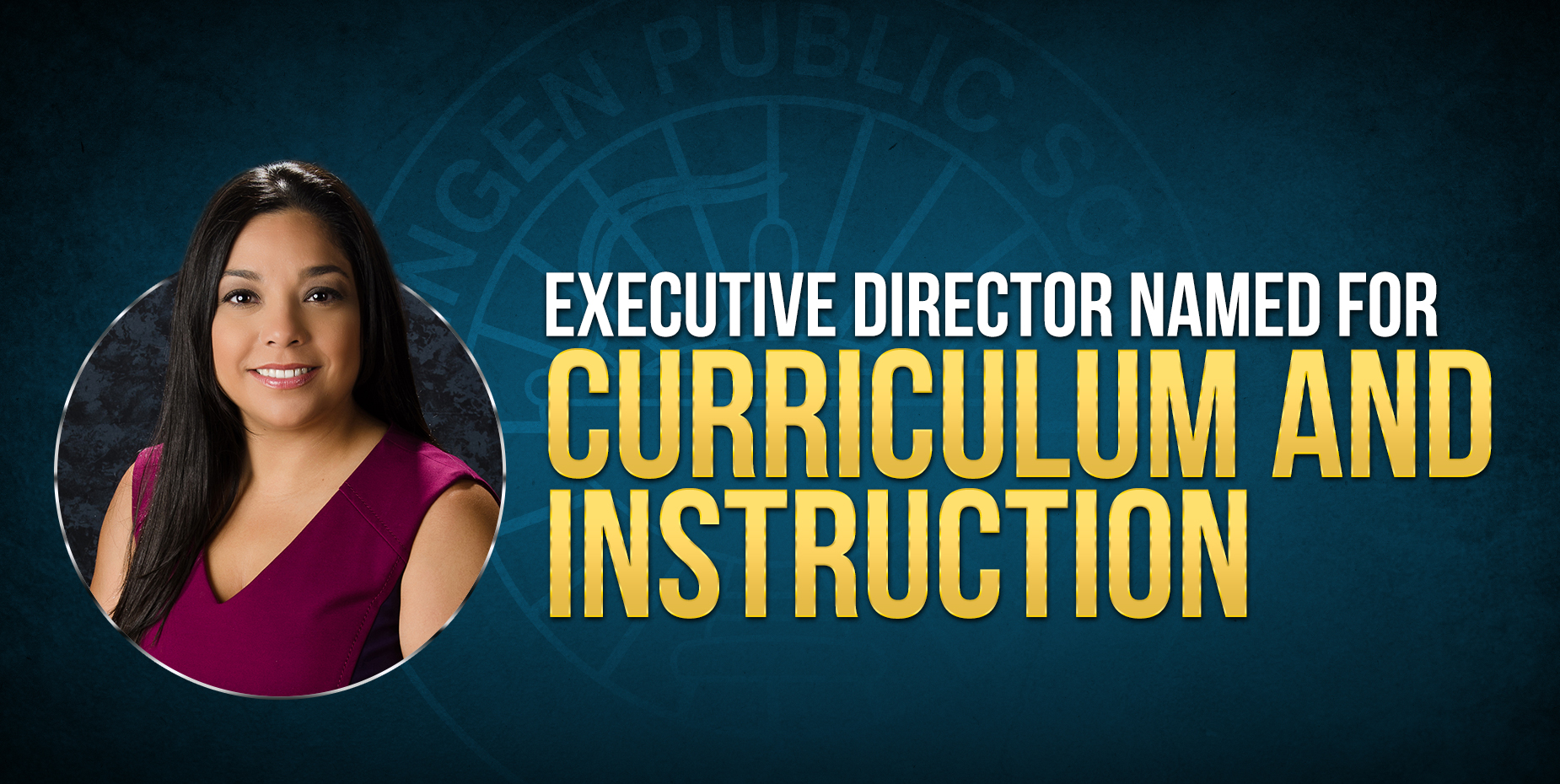 The Harlingen Consolidated Independent School District Board of Trustees approved the hiring of Tanya Garza as Executive Director of Curriculum and Instruction.

Garza has worked in education since 2002. She first joined HCISD as an Instructional Facilitator for Zavala Elementary in 2009. She has served as principal of the campus since 2014. Under her leadership, Zavala Elementary became an Apple Distinguished School. In 2016, she was recognized as Region One TEPSAN of the Year by the Texas Elementary Principals and Supervisors Association (TEPSA).