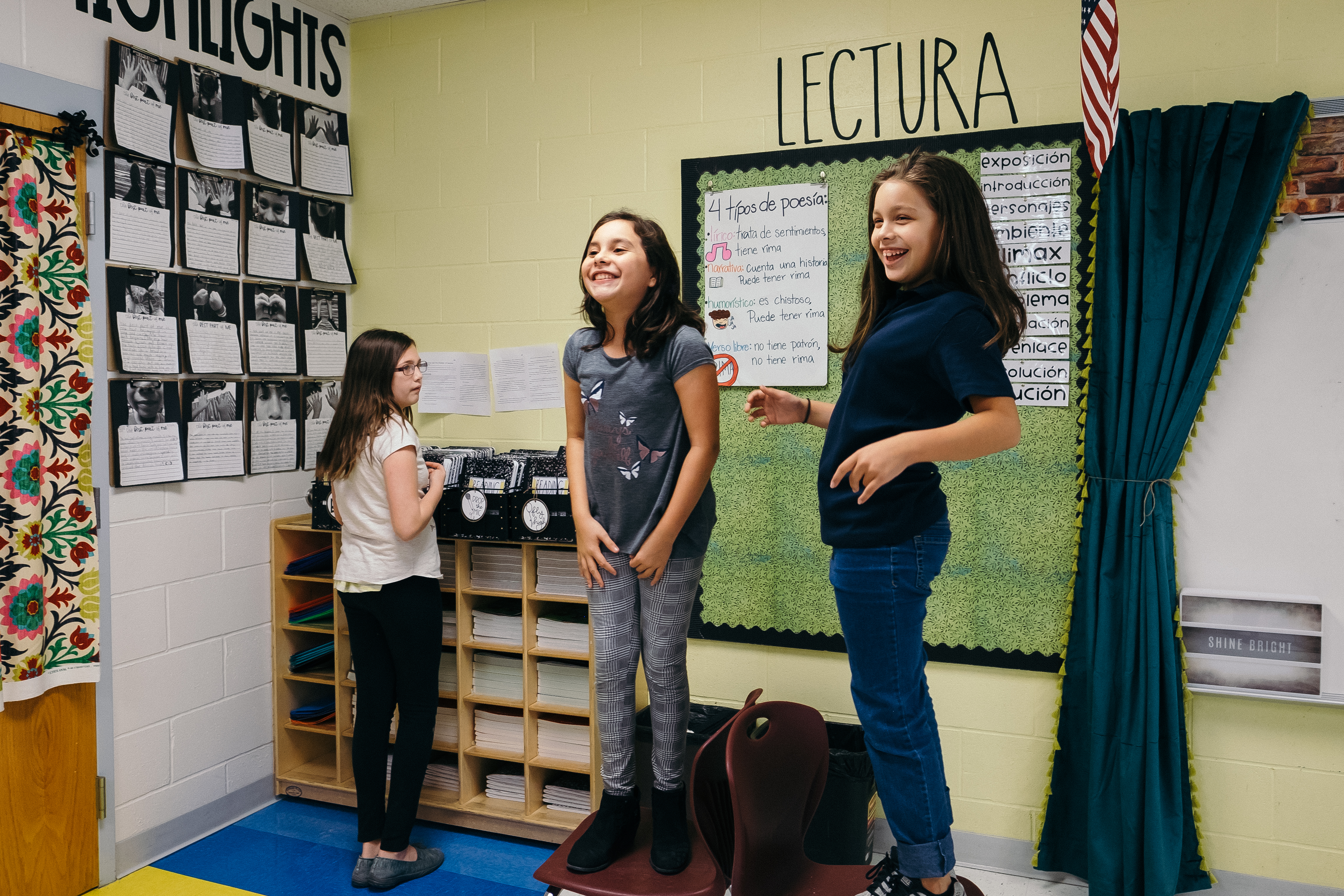 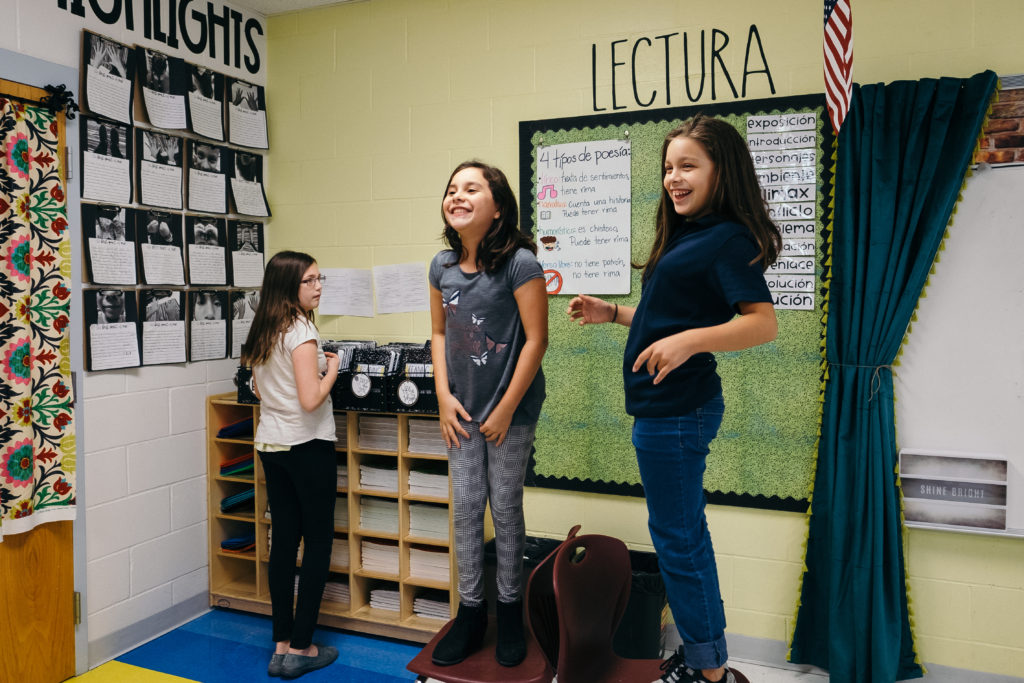 Enrichment Sessions are in full swing at Lee Means Elementary Fine Arts Academy, but one session in the theater strand is giving people reason to do a double take. Just one week ago, this group was made up of only four students, now it’s grown to 14 members, and on Saturdays, they wear suits.

The newly formed speech, drama, and debate team is making history as the first elementary group of its kind in the Rio Grande Valley.

“Our youngest student is seven years old,” said Sally Navarro. “These students are competing against middle and high-school students. We are training them to participate in high-school events like prose, poetry, debate, impromptu speaking, and duet acting.”

The team attended their first tournament at Harlingen High School where they competed in duet acting, humorous interpretation, and prose. One duo, comprised of fourth-graders Bianca Rios and Nadia Vento, even advanced to the semi-finals.

“For our first time, we didn’t expect to make it that far,” said Bianca. “Now we’re hoping to make it even further than semi-finals.”

The duo along with the rest of team is hard at work preparing for their next tournament to be held at Harlingen High School South.

“This summer we participated in Summer on Stage. I was Matilda and Nadia was Miss Honey,” said Bianca. “So we’re going to be doing some pieces, songs, and dances from that.”

Joseph Decilos, a speech and debate student from Harlingen South, was invited to his former elementary school to help coach the team.

“This is something that I would have loved to have when I was here, and I’m so glad that now it’s being offered to students. The team received their pieces virtually yesterday,” said Decilos. “They’ve been bringing binders, and I’m bringing suits; they’re just on top of it. Those high-schoolers better watch out because they’re not going to see it coming.”

While these students can’t qualify for state because of their grade level said Navarro, the purpose of having them compete against middle and high-school students is so they can start understanding the process, not to mention the critical thinking and communication skills they stand to gain.

Members of the community will have the chance to catch these students in action in the upcoming HCISD production of Mary Poppins which will premiere Nov. 1, 2018.

In addition to theater, students in the Fine Arts Academy have access to after-school enrichment sessions in music, dance, and visual arts on designated days.

“These opportunities are opening up a whole new world for students. I think that the fine arts are crucial to building their self-confidence,” said Navarro. “Parents have told me that they’ve noticed a difference in their children in a positive way.”