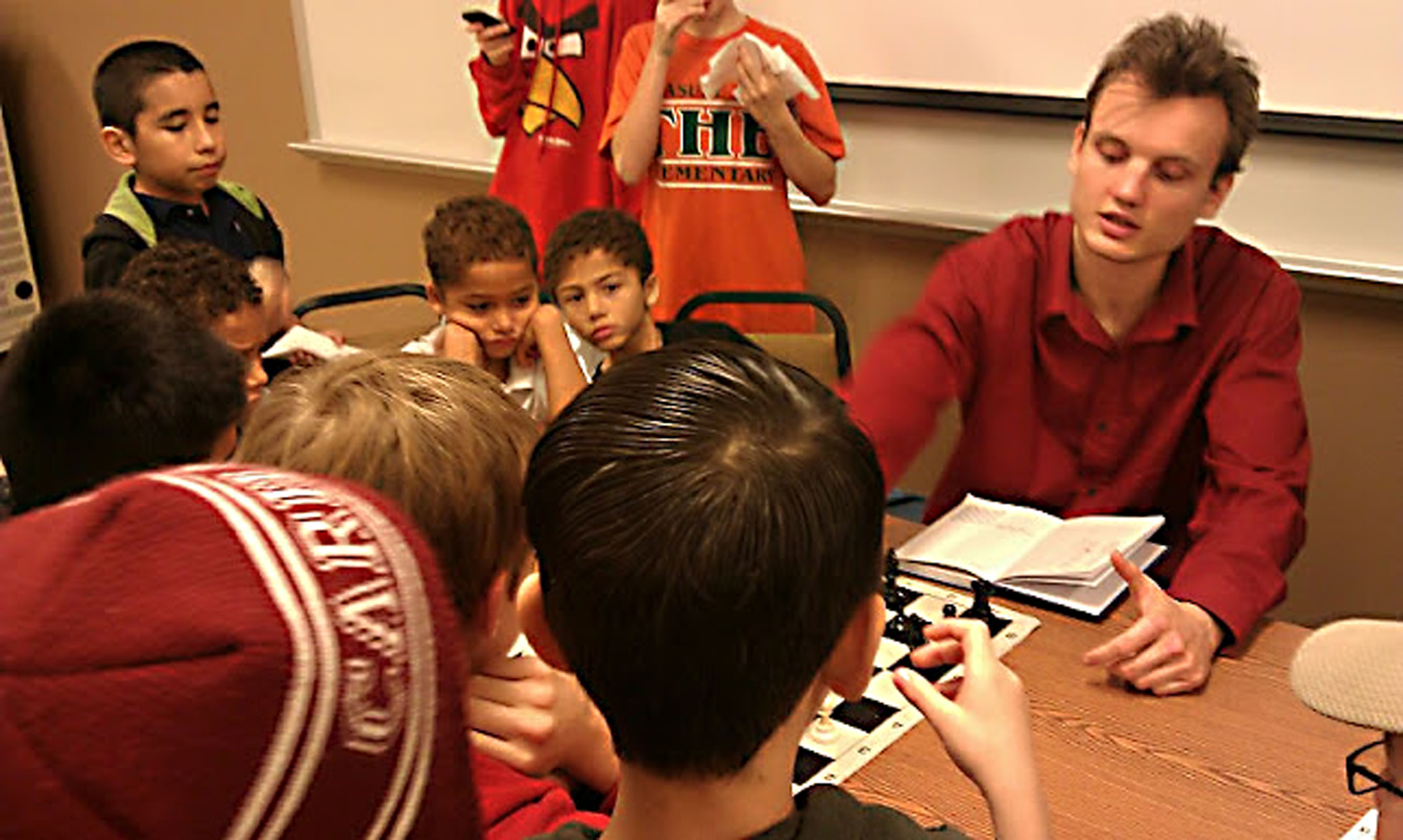 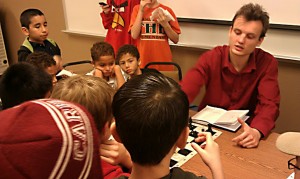 Chess students at the Harlingen Consolidated Independent School District can now say they’ve played with the undefeated champion of the North American Open.

Timur Gareev was recently named the champion at the 2012 North American Open.  The competition drew 633 players from across the globe to compete for the top spot.

Gareev, an international Grand Master and former chess consultant for HCISD, hosted multiple workshops to help students improve their chess game. As a student at the University of Texas- Brownsville, he was brought on to provide students with first-hand experience in the field of competitive chess. He is currently ranked first in Texas and fourth in the nation.

His winning streak seems to have transferred over to the students at HCISD. During the 2012 – 2013 school year, the chess teams have repeatedly been awarded at tournaments across the Rio Grande Valley.  Most recently, the Sam Houston chess team was awarded first in the Kindergarten division.