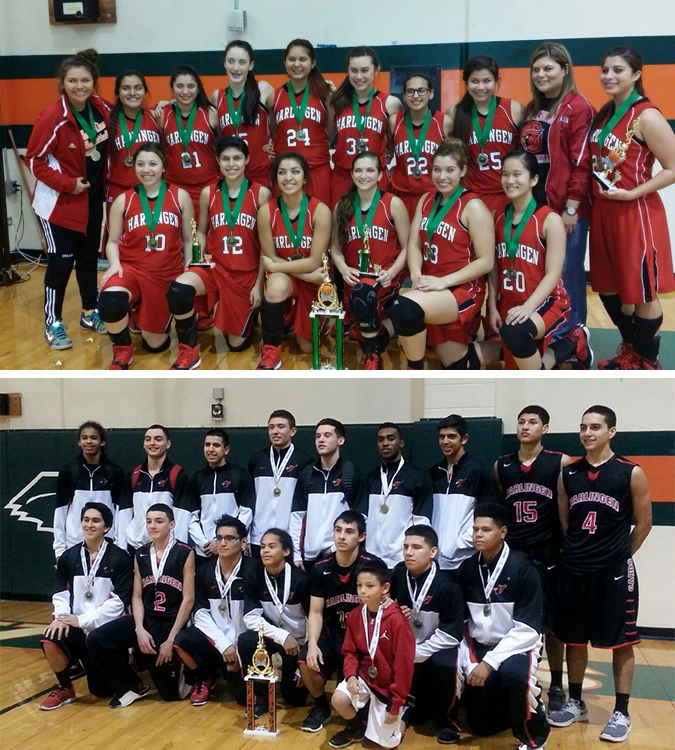 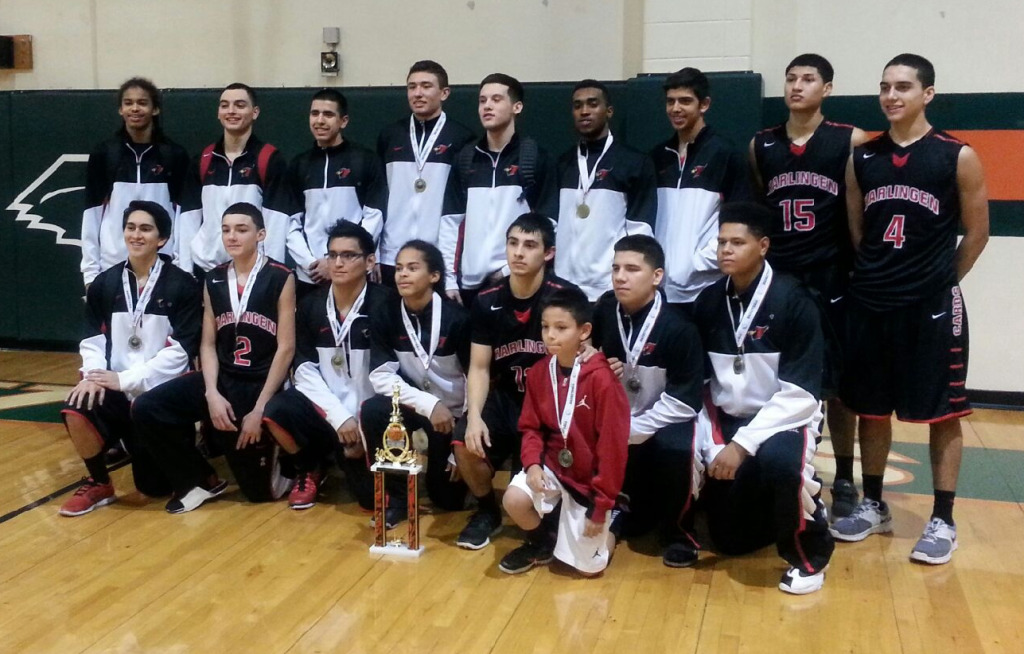 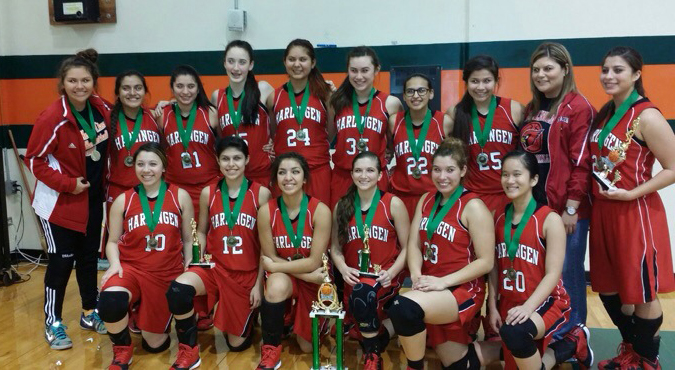 The Cardinal Boys and Girls Basketball Team continued their tradition of excellence during the Keillor Classic on Nov. 28.

Both teams competed against schools from all across the valley, ultimately coming home with the championship titles in their respective divisions.

In the finals, the Cardinal Boys team was led by Juan Cerrillo with 20 points and Jordan Wilson, who was also named tournament Most Valuable Player, with 19.

The Cardinal Girls earned the title with a win over Hondo HS with a score of 57-38. Earning the title of MVP, Sami Quilantan led the team with 16 points alongside Kayla Perez and Marissa Gasca.