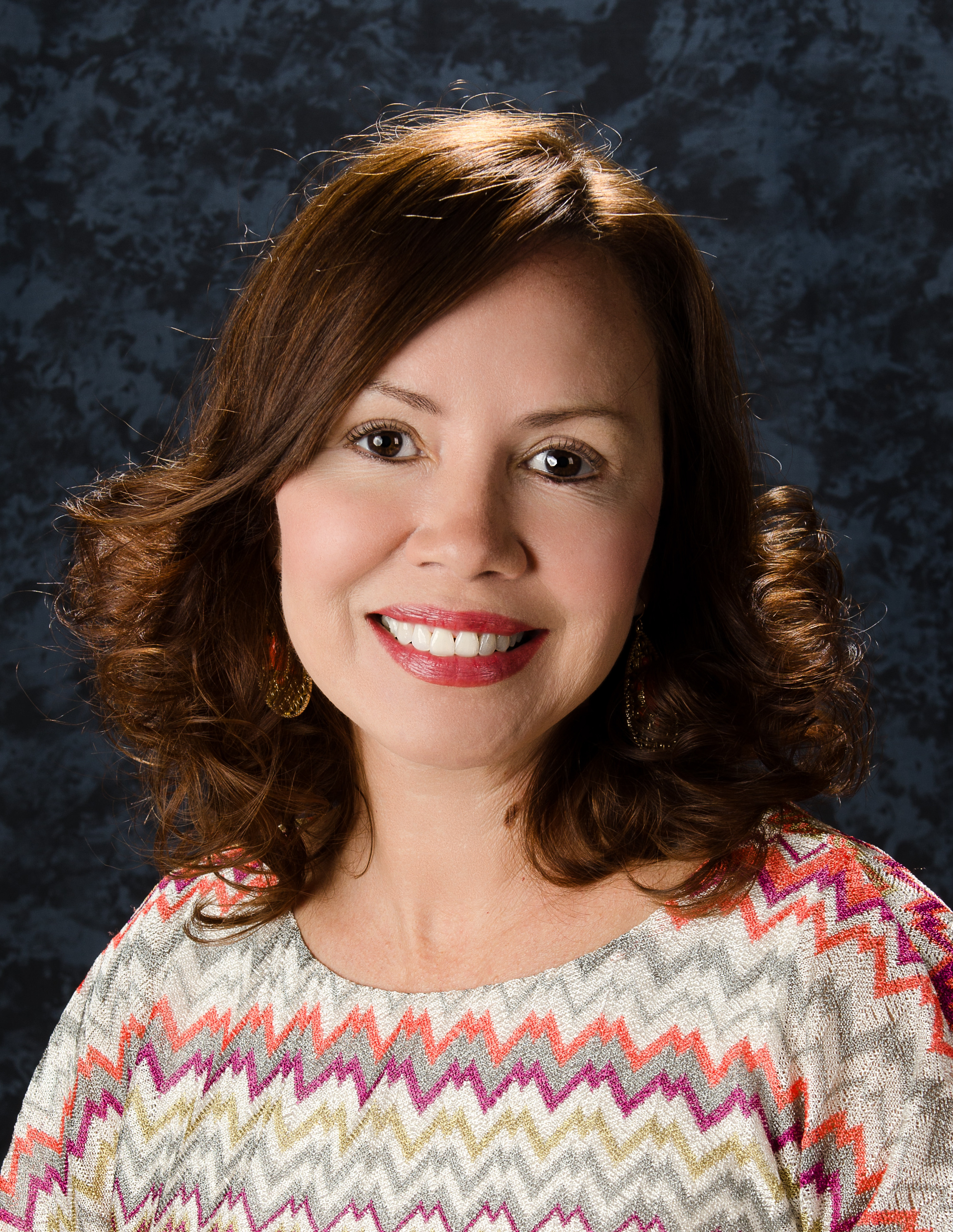 Dr. Pamela Flores was approved as principal for ECHS. With 20 years of experience in education, Dr. Flores previously served as principal at KEYS Academy. She has also held positions as assistant principal at several schools in San Benito, Texas, dean of curriculum and instruction for San Benito High School, university talent search program coordinator for the University of Texas at Brownsville, and teacher at several institutions of learning.

Michelle Ayala will return to Rodriguez Elementary as assistant principal after serving as instructional facilitator at Zavala Elementary. Beginning her career in education in 2006, Ayala previously served as teacher at Sam Houston Elementary and then Rodriguez.

Norma A. Castillo was approved as Director for Talent Acquisition and Development. She comes to HCISD after serving as Education Specialist for the Leadership Excellence and Development Center at Region One. She previously held positions as adult education supervisor, staff development coordinator, principal, assistant principal, instructional officer, and teacher.

One thought on “Board of Trustees approves ECHS principal, elementary assistant principals, and Director for Talent Acquisition and Development”