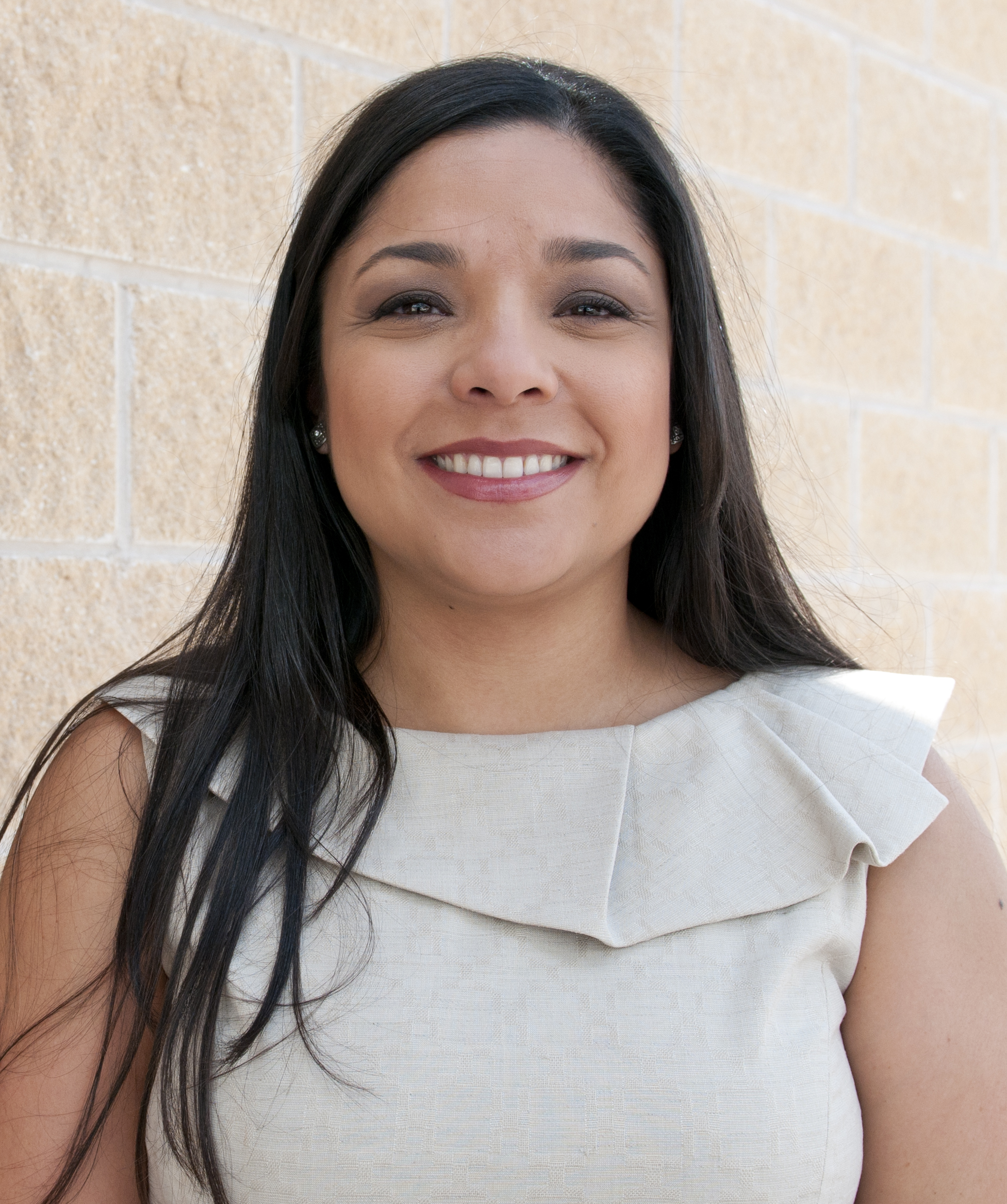 Sanchez joins Lee Means Elementary after serving as Assistant Principal at Crockett Elementary since 2011. She has served as an educator at Crockett since 2007 holding the positions of Special Education Teacher, Teacher, and Instructional Facilitator.