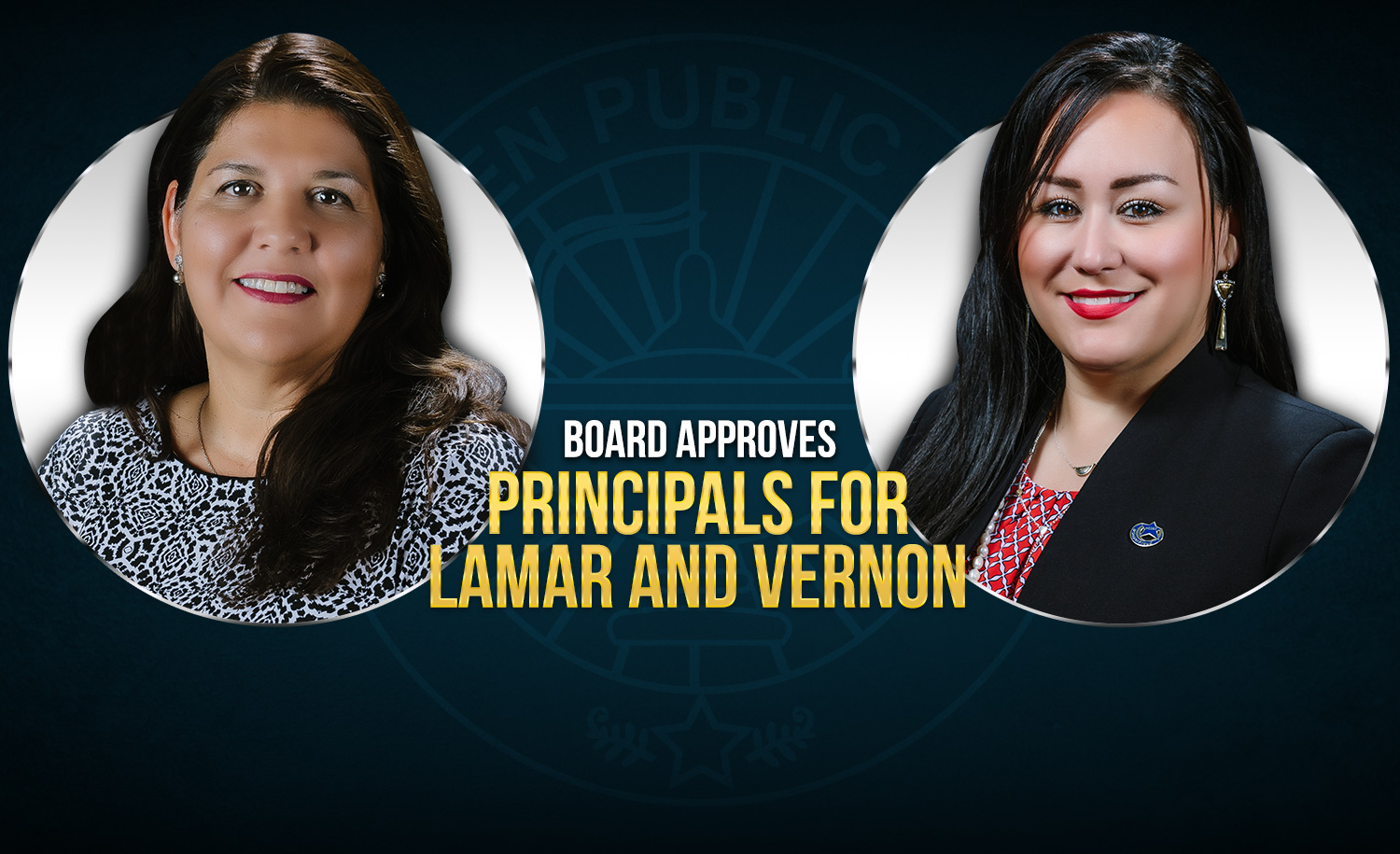 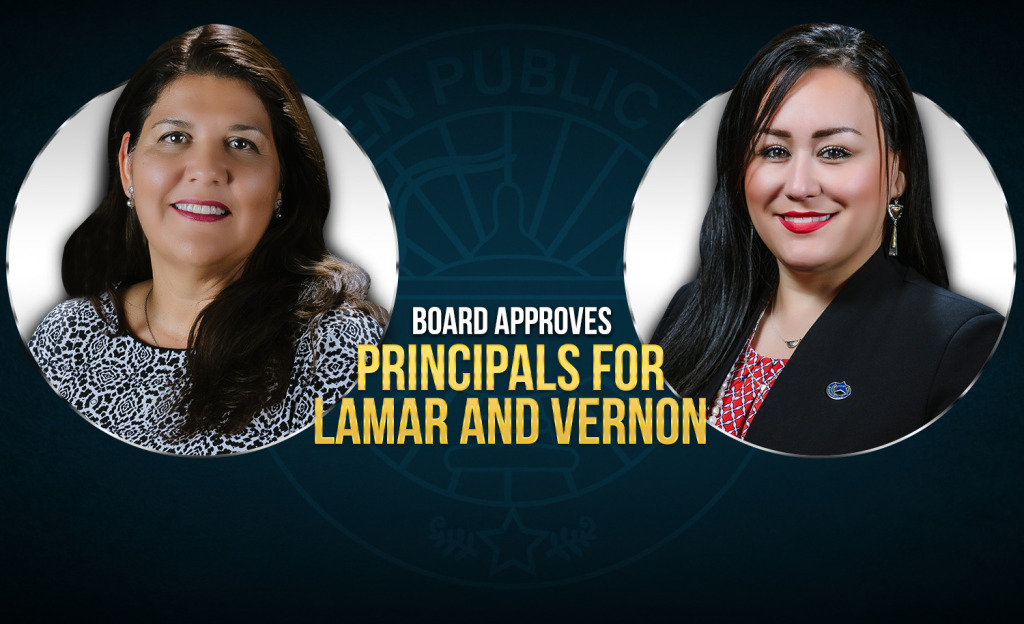 Harlingen CISD Board of Trustees approved the hiring of Alma Atkinson as principal for Lamar Elementary and Arely Tamez as principal for Vernon Middle School during a special board meeting on May 23.

Atkinson was named interim principal in Aug. 2017. She previously served as an elementary principal at Katy Independent School District in Katy, Texas. Before to her transition to Katy, she served as a principal at Los Cuates Middle School for four years and instructional facilitator at Laakso Elementary for two years in Los Fresnos, Texas. She has a total of 28 years of experience in education.