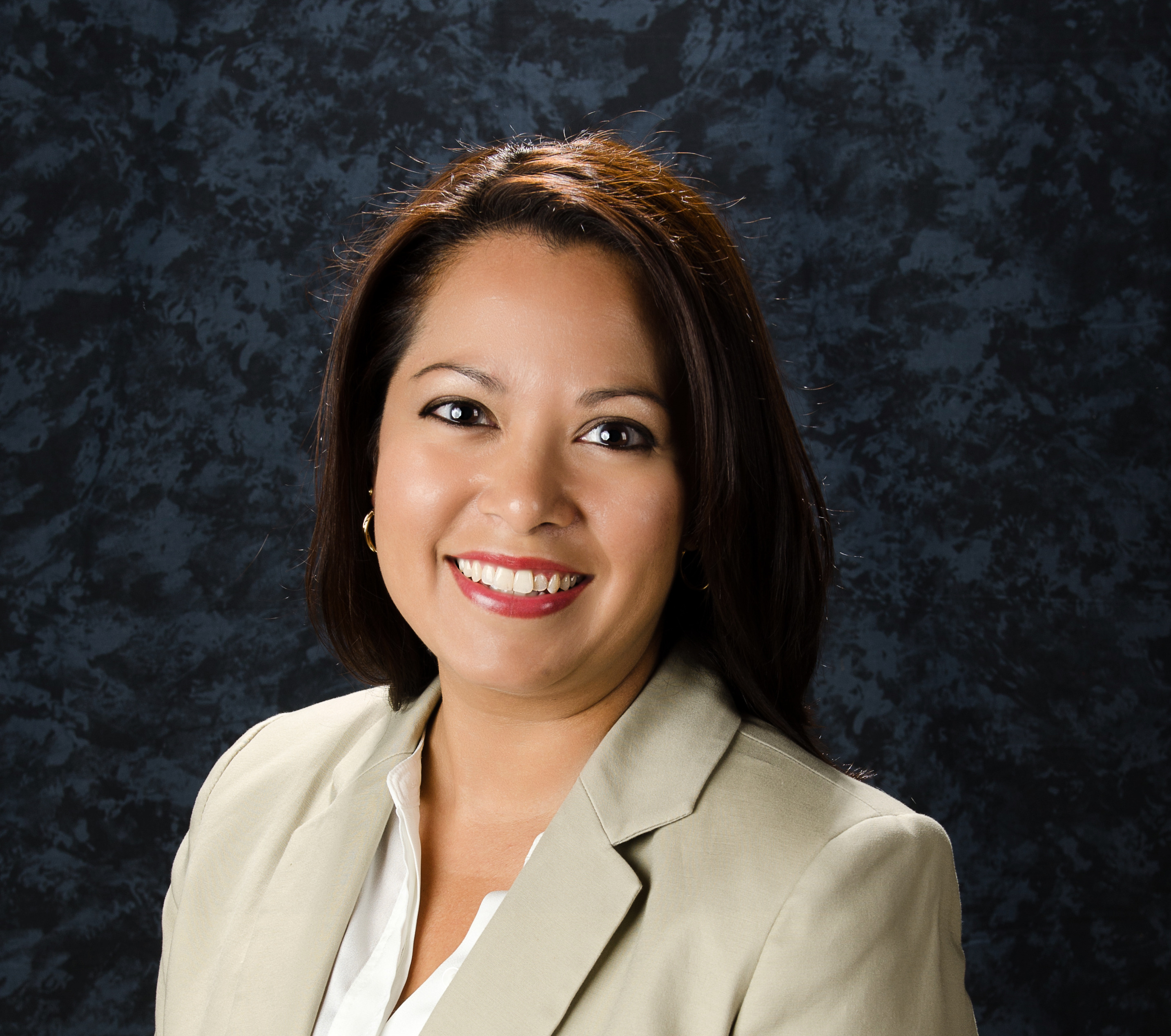 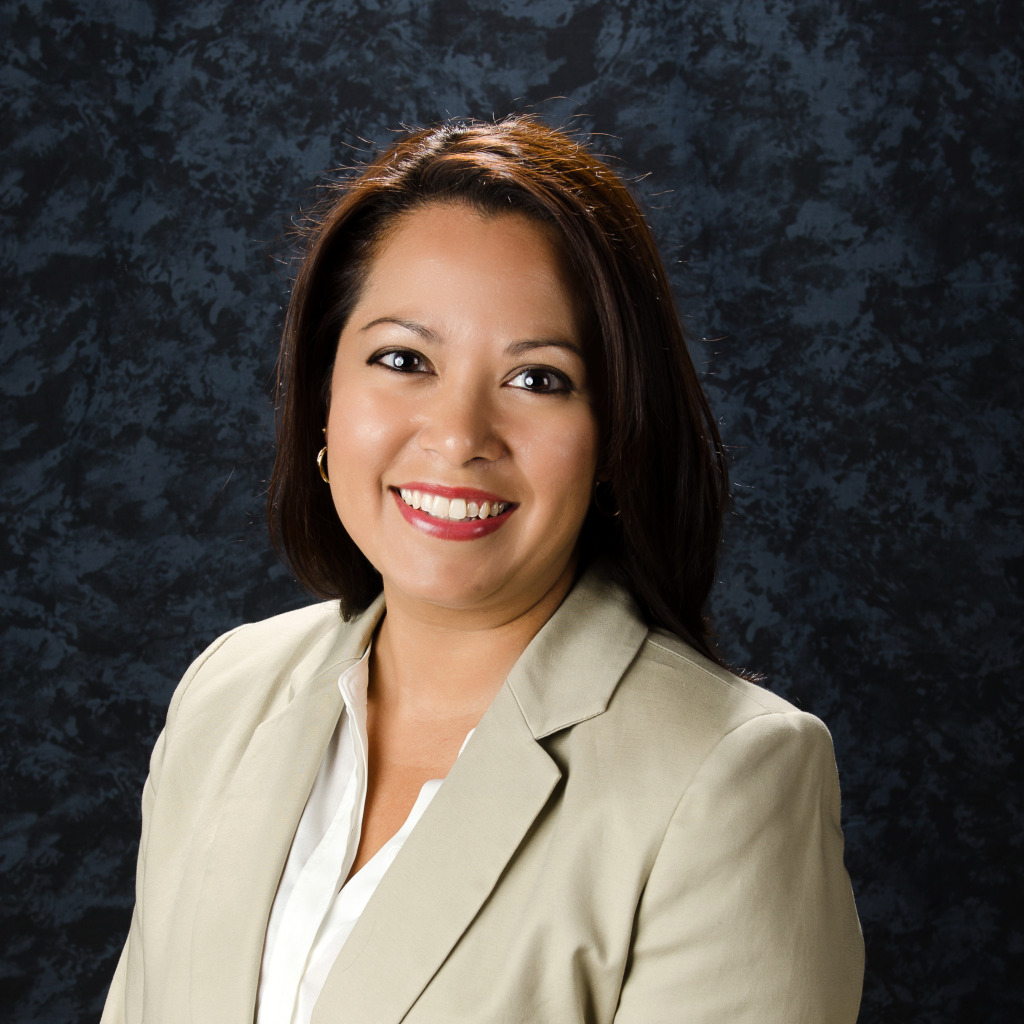 The Harlingen Consolidated Independent School District Board of Trustees approved Adriana Arellano as principal at Bowie Elementary during their regular board meeting on Tuesday, June 14th.

Arellano previously served as assistant principal at Bowie Elementary for four years where she became familiar with the campus.

With a total of 16 successful years as an educator Arellano got her start as a secondary math teacher. After 11 years of teaching she was hired on to the Bowie team as an assistant principal in 2012.

“I feel very honored to have been selected as the new principal for Bowie Elementary.” Says Arellano, “Over the years, Bowie has excelled academically under the leadership of Mrs. Susan Salinas. I intend to honor the legacy of success she leaves us with by working closely with my staff to maintain a school culture of high learning expectations in order to ensure continued student success. I am proud to be able to serve the entire school community and look forward to the upcoming school year.  The best is yet to come!”

Arellano holds a Master of Education degree from the University of Texas-Brownsville with a major in Educational Leadership. She also holds a Bachelor of Science, Mathematics degree from UTPA.

2 thoughts on “Board Approves Arellano as Bowie Principal”