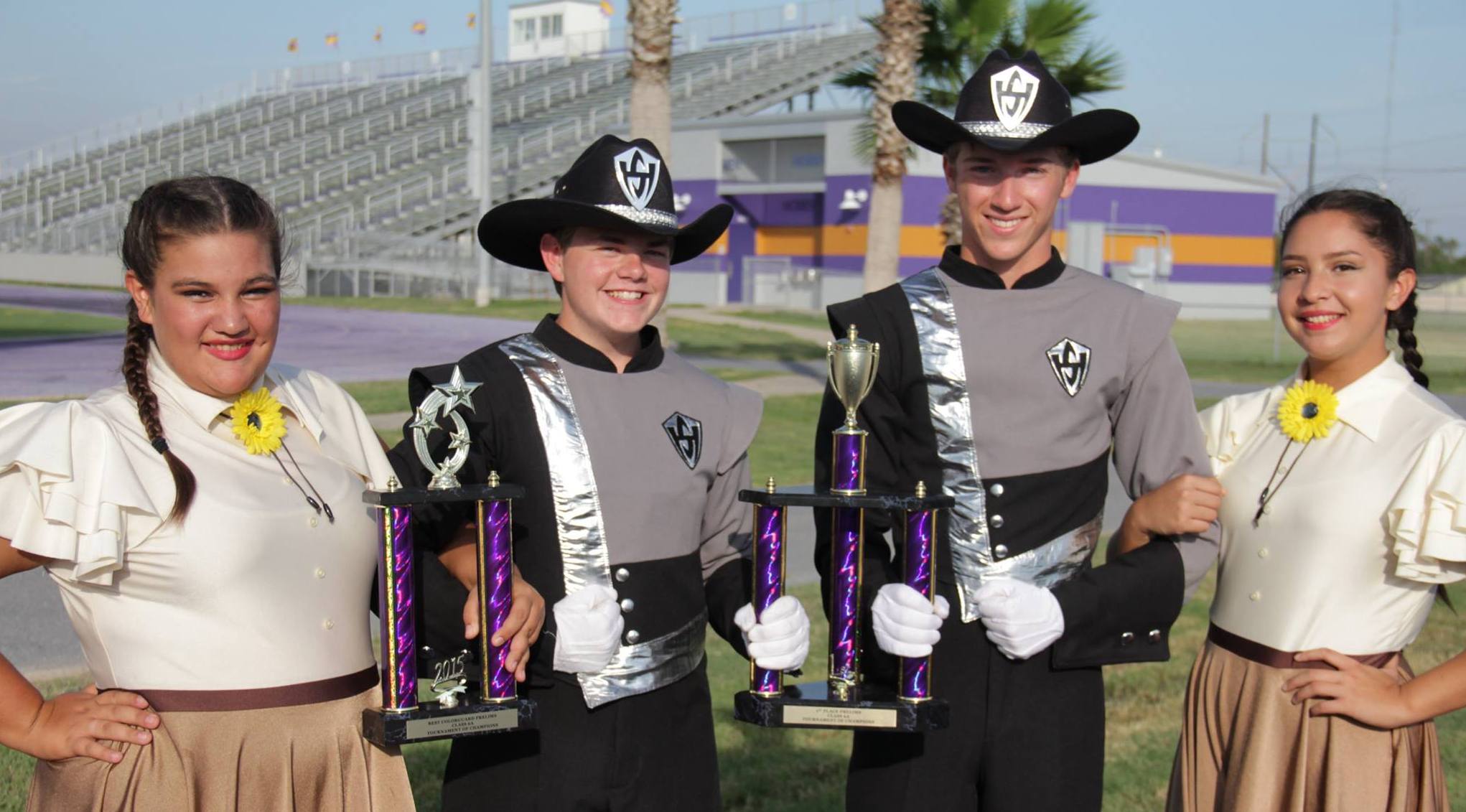 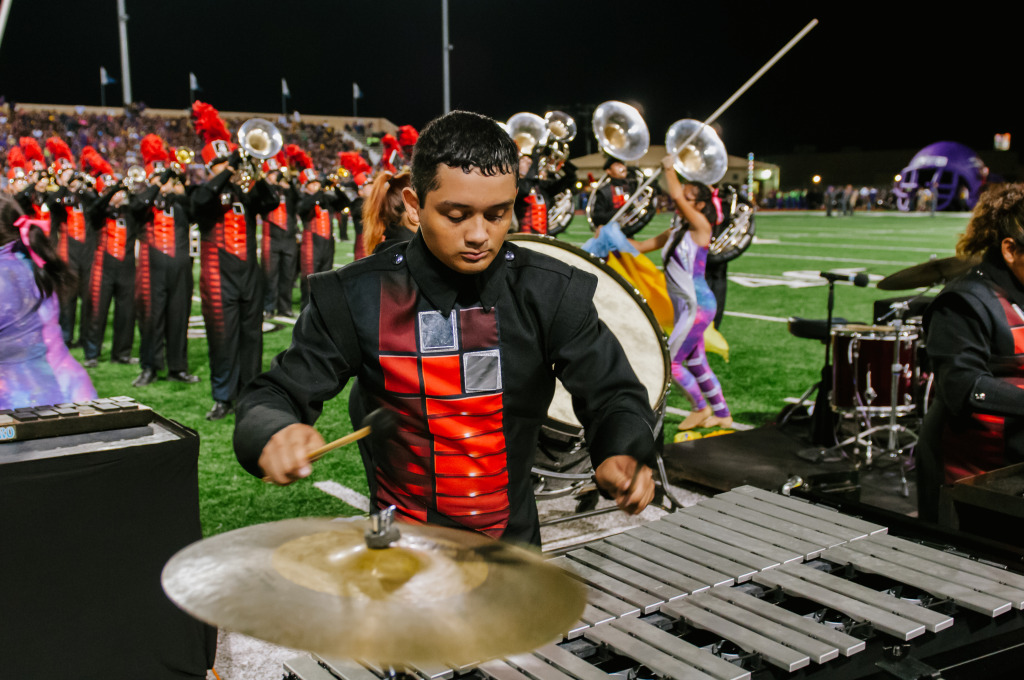 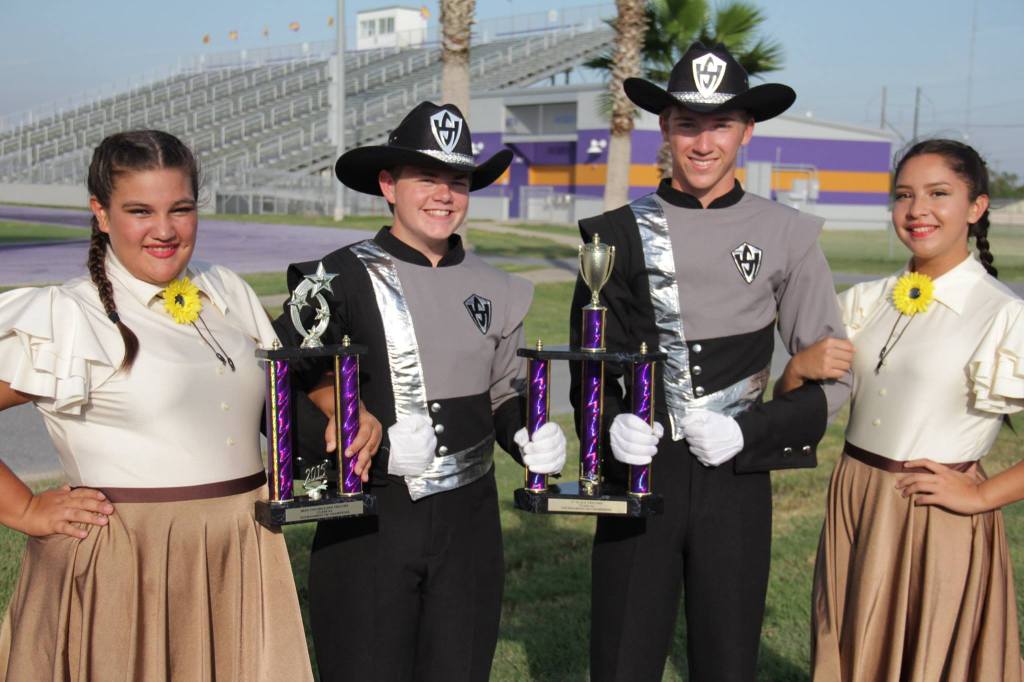 Both bands were named Grand Champions for a second week in a row.

The Big Red Cardinal Band made its mark with a fine-tuned show that earned them 1st place in their class along with best percussion.

The Might Hawk Band took a unanimous first place ranking in their class, best overall color guard, and best overall music performance of the day.

The bands look to continue their season of success with spectacular performances at the 73rd annual Pigskin Jubilee in San Benito this Saturday. HHS will take the field at 8:30 P.M. and HHSS will perform at 9:00 P.M.