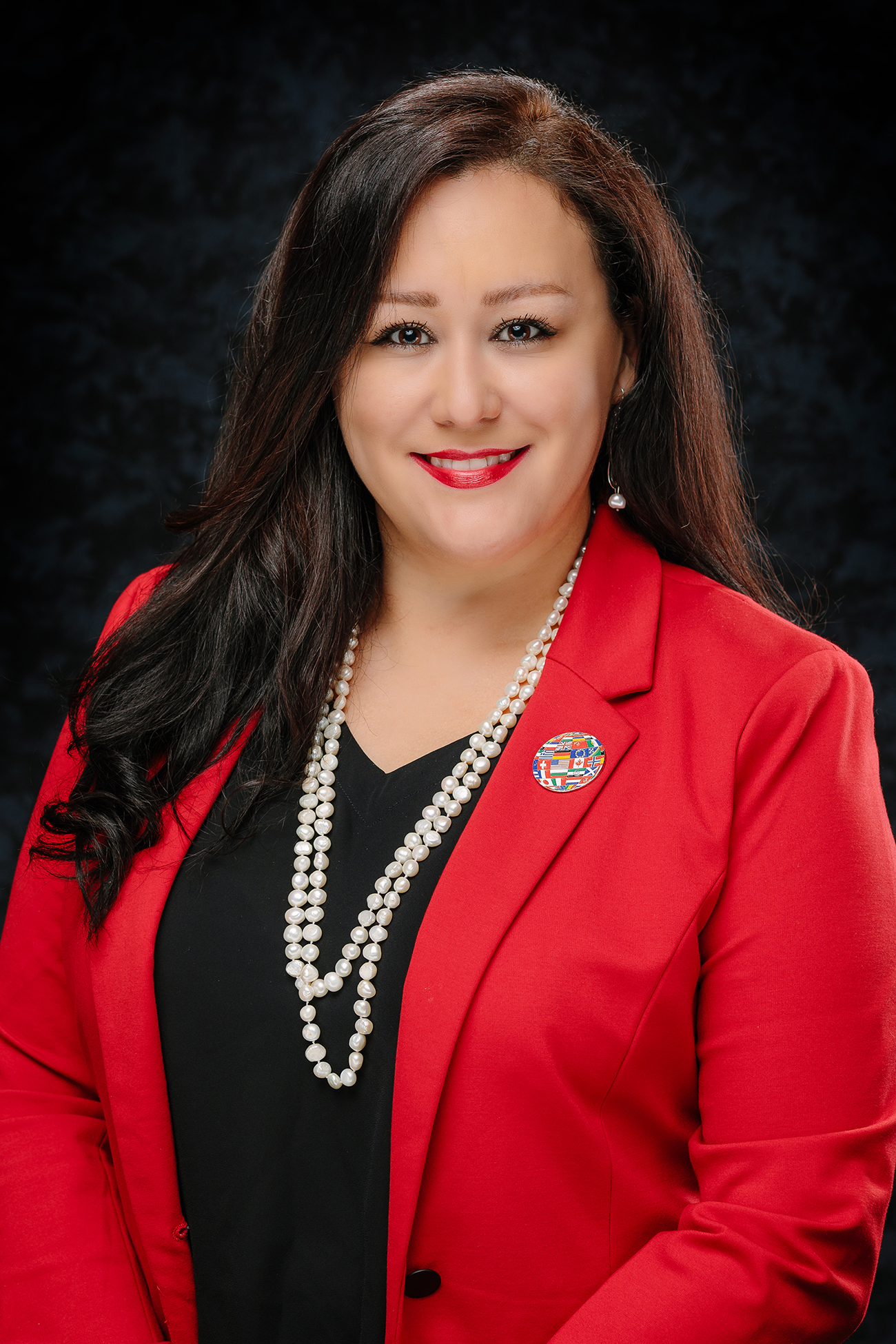 Arely Tamez, principal at Vernon Middle School World Languages Academy has been selected to represent the Texas Association of Secondary School Principals as a Region One Outstanding Principal of the Year.

Tamez is beginning her third year as the campus principal at Vernon Middle School World Languages Academy. She has worked in education, serving students, staff, and the community of HCISD for 19 years. Before serving as principal, she served as a middle school teacher for six years, middle school assistant principal at Coakley Middle School for five years, and as a Coordinator of Federal Programs for six years.

“I am humbled for the selection of Middle School Principal of the Year,” Tamez said. “I am excited about the opportunity to serve and represent the amazing students and staff at Vernon Middle School World Languages Academy. But I am also excited to represent HCISD, the best school district, and Region one. It’s an honor.”

School administrators are nominated and chosen by their peers within their regions. Nominations are based upon exemplary performance and outstanding leadership. As a Region One winner, Tamez is eligible to compete for the state title of Texas Principal of the Year.

Each of the region winners will be recognized during the Josten’s Night of the Stars Awards Dinner held in conjunction with the TASSP Summer held each year in June in Austin. Each will be presented with an award and recognized in a commemorative book entitled Texas Principals, Texas Heroes.