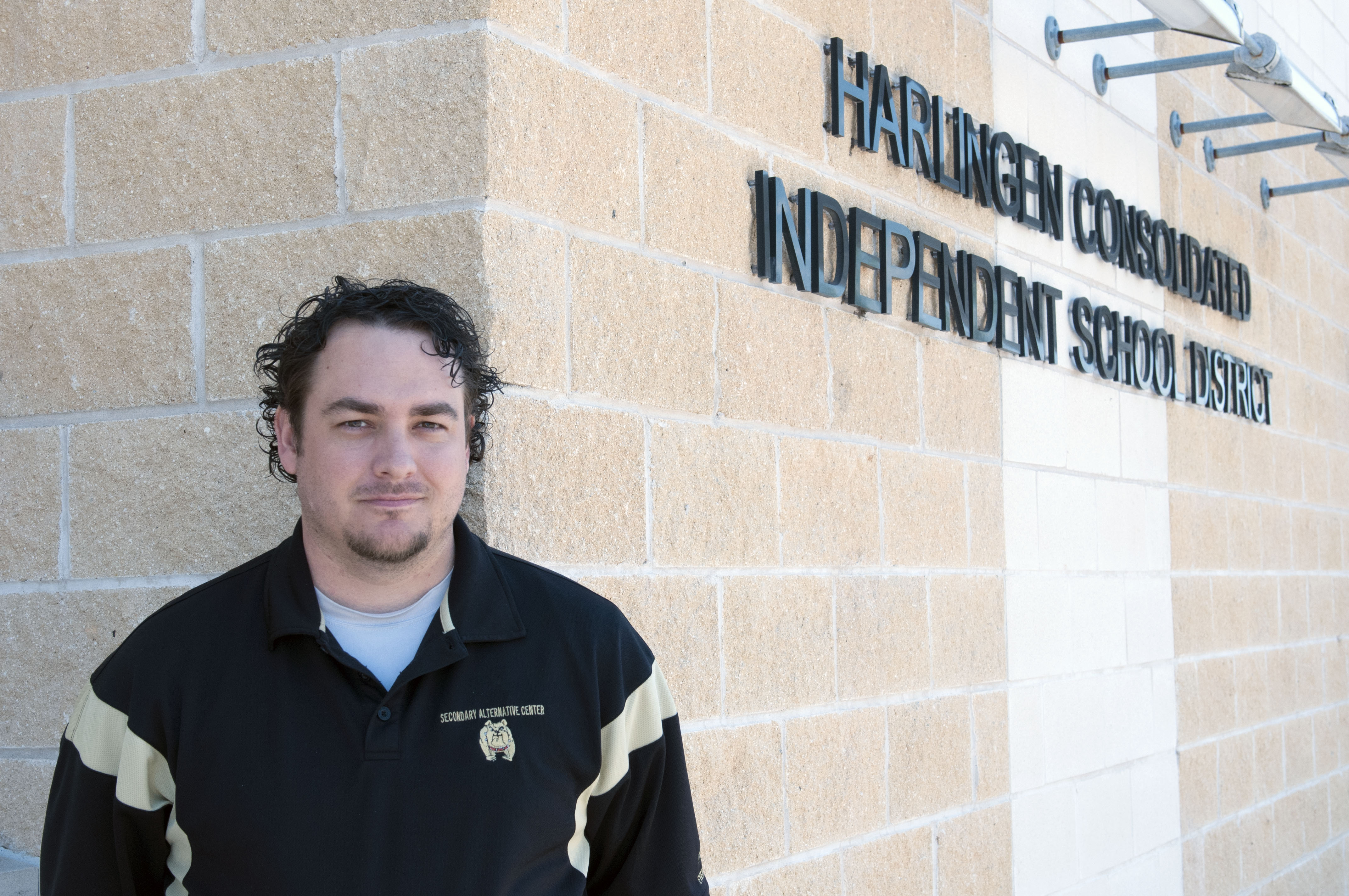 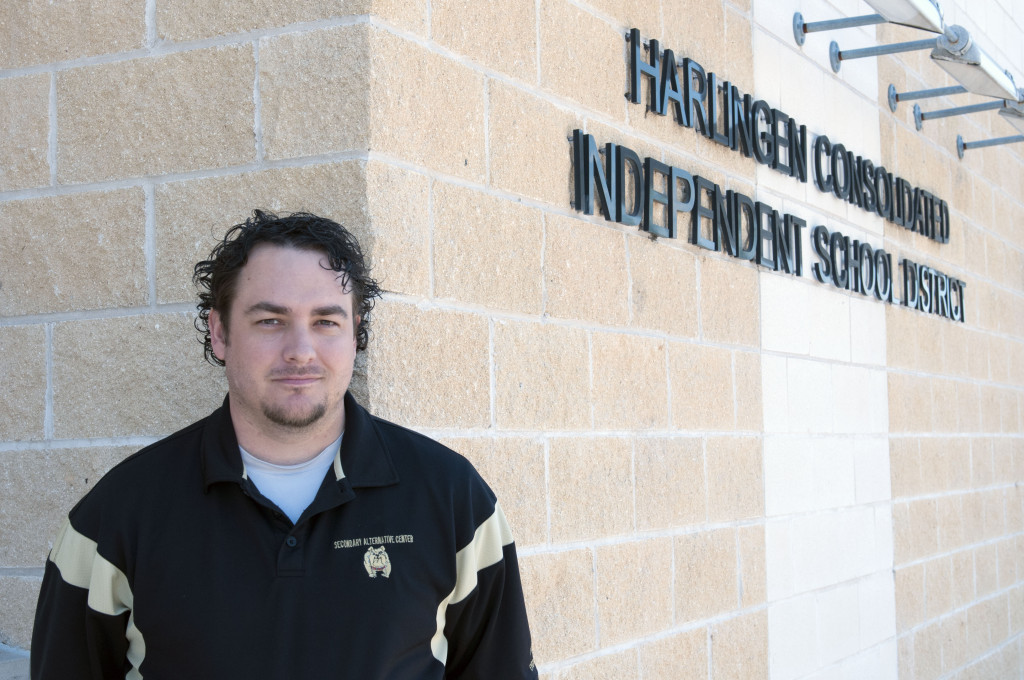 Adam Atteberry incorporates science into anything he does. From his home hobbies to his classroom, science is a part of his every day life.

Atteberry is a science teacher at Secondary Alternative Center, and for the past four years he has aimed to bring science into the classroom by creating lessons that students can relate to, he said. With his original path set toward medicine, it was his family and a past passion for helping others that steered him toward education.

With a sight for helping students understand science, his greatest achievements as a teacher are when his students can get from point a to point be and feel accomplished, he said. .

“We do a lot of hands-on activities, I mean if you touch it and feel it, most kids are tactile learners,” said Attebery. “No matter what lesson we’re doing, I have to tell a story that happened in somebody else’s life or mine.”

Every year his class creates larger than life projects. This year, they created an Angry Bird game as a Physics lesson. Each class had to build a castle and a catapult and set up the birds just like you would in the game and then they would and try and knock down the birds with their catapults.

The students spent about two weeks working on the construction of the castle and catapult, and a week practicing for the competition.

“My biggest goal is for them to appreciate science in everyday life,” he says. “I like it when they ask questions like “why?”

One of his biggest accomplishments while at the campus was helping his students implement their project of creating a large campus garden. The students received a grant and purposed a garden that would allow them to grow vegetables to donate to the local Loaves and Fishes. Although the project isn’t as active as previous years, he is hoping to get the project back on track, he said.

Their green thumb has even inspired him to take the gardening experience home and start his own garden for his family.