Skip to content
Close
Menu
District Student of the Week 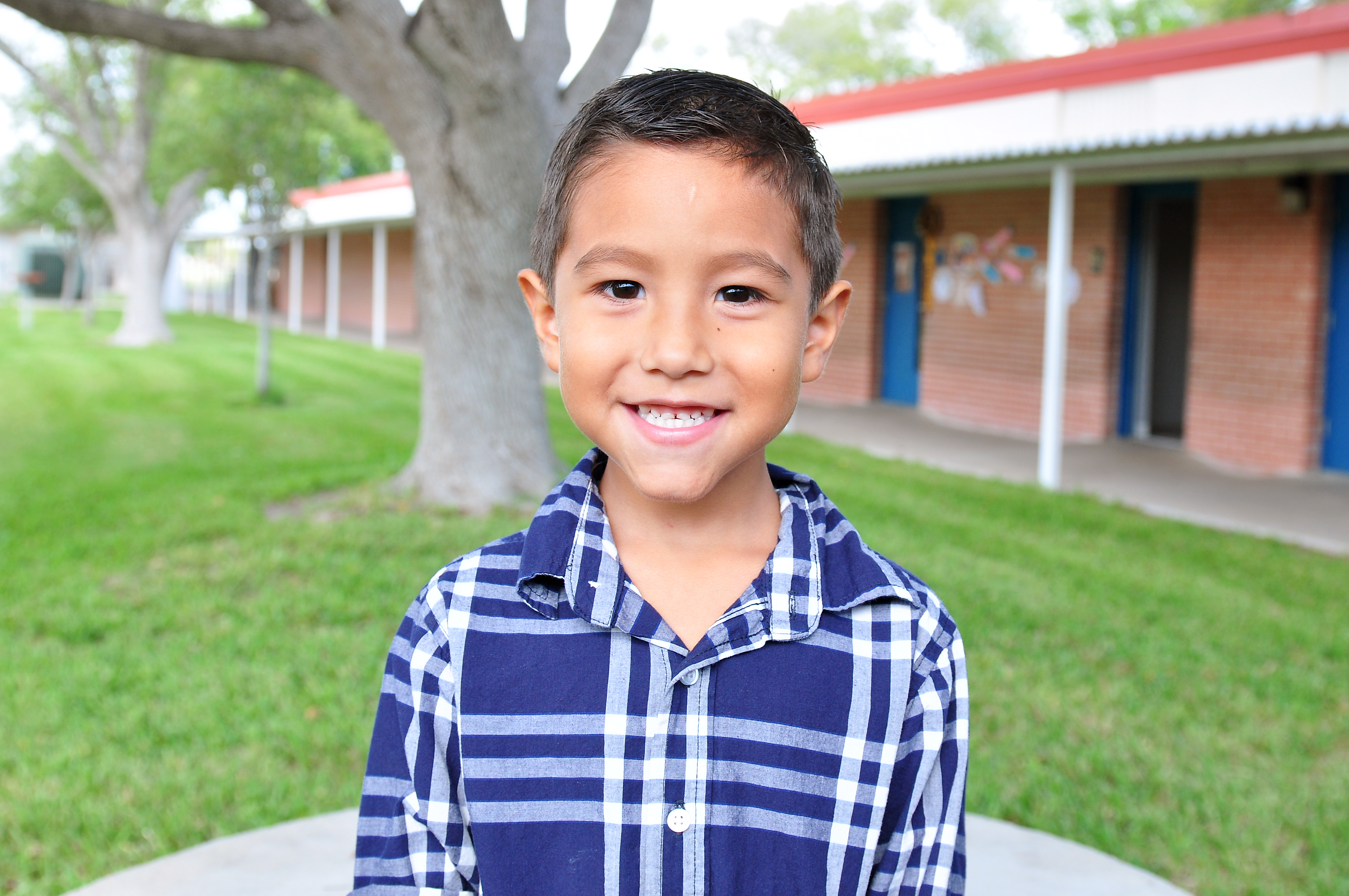 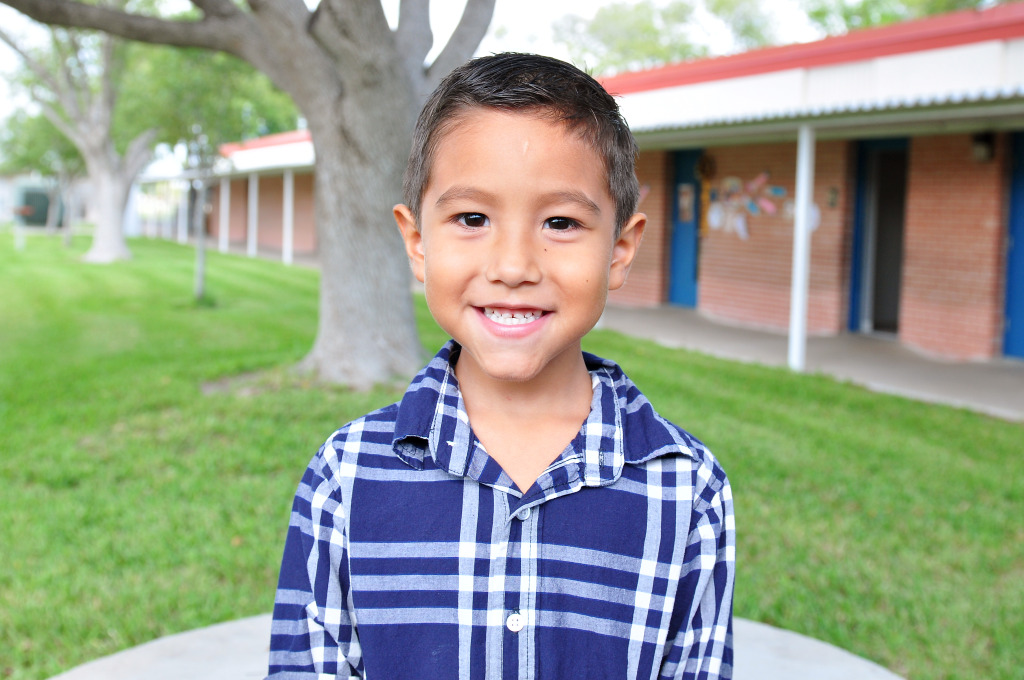 Runners stand in disbelief as five-year-old Evan Flores prepares to run alongside them at 5K competitions. The Bonham Elementary student first started running one mile races with kids in his age group. He grew to love running, so much so that now he races with the adults.

Evan is a member of the RuNsane running team. He competed in his fifth run in McAllen last Saturday and he still has a few more to look forward to this year.

“Evan’s on a contract, so he has to do a certain amount races in order to move up on levels,” said his mother Samantha Cantu. “He is scheduled for races every other weekend until December.”

And while most kids his age aren’t watchful of the types of food they’re eating, Evan makes sure to eat nutritious meals that will give him the fuel he needs for the long runs ahead.

“I need to eat carbs, protein, and drink a lot of water,” said Evan. “I have to stretch too.”

Aside from running, Evan also enjoys reading a good book. This past summer he read a total of 40 books before beginning his very first year of kinder. By the end of this year, he hopes to have read a total of 100 books.

In class, teacher Erika De La Garza, has been teaching him new words and helping him increase his vocabulary. This knowledge, will allow him to get even bigger roles in plays.

Evan aspires to one day become a singer and an actor. Last year, he performed in the Harlingen High School South theater production, “Aladdin.”

“I got to dress like the genie, and they painted me blue,” Evan said.

He will be performing with the group once again this year in “Beauty and the Beast,” but this time he will be playing two roles.

“I’m going to be a newspaper boy and a plate,” he said. “I have to wear a hoop on my back for the plate part.”

Evan is exhibiting versatility and what he is capable of. His family, teacher, and campus leaders are proud of his achievements and are excited to see what his future holds.