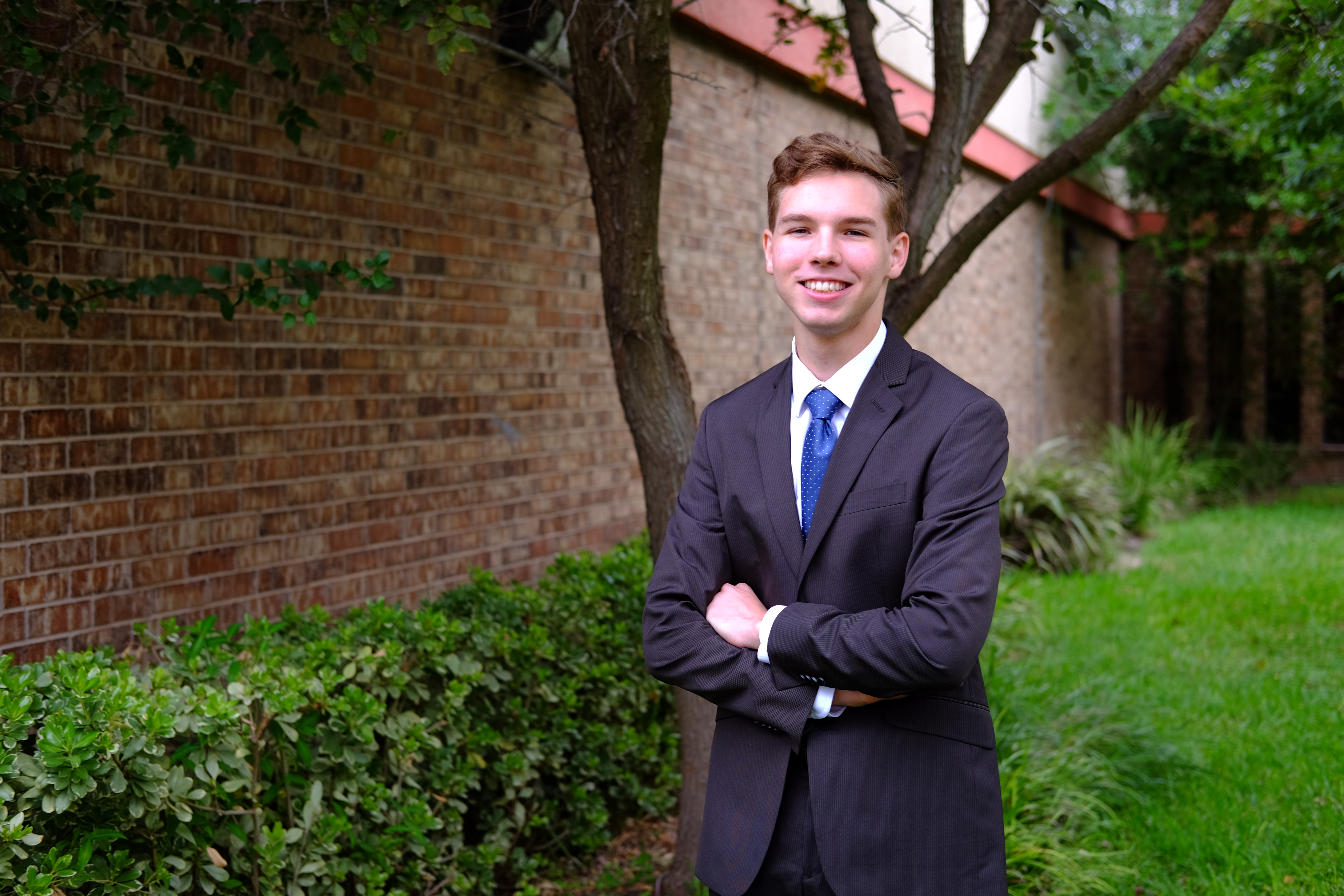 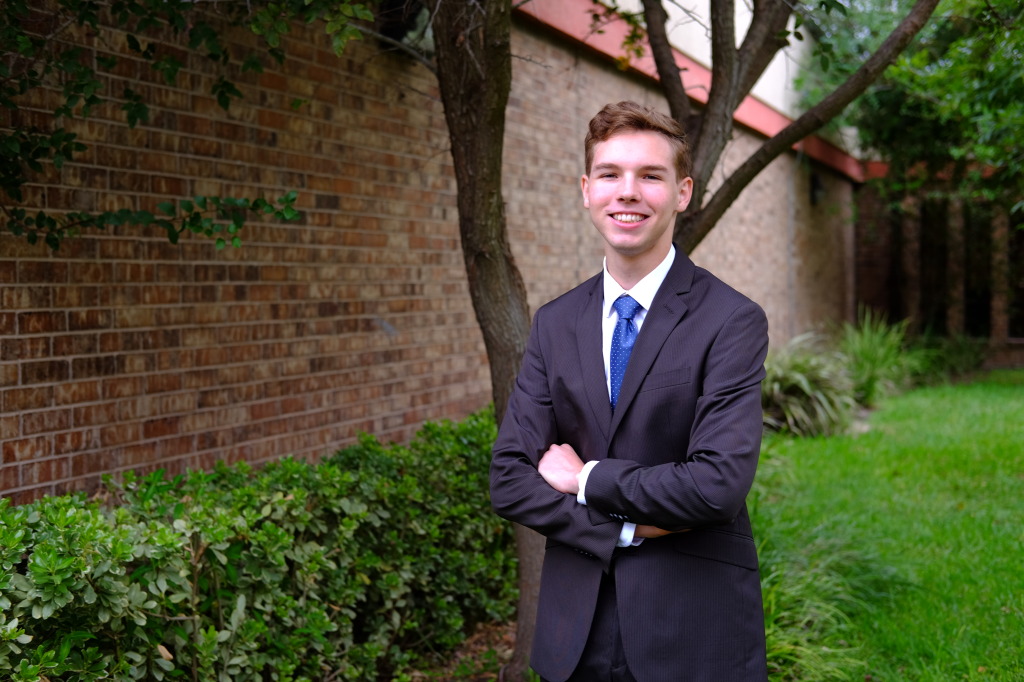 Christopher Smith is the recipient of the National Speech & Debate Association’s Academic All American award.

This distinguished award recognizes students who have completed at least five semesters of high school; earned the degree of Superior Distinction in the NSDA Honor Society (a total of 750 or more merit points); achieved rigorous criteria for GPA and/or test score requirements; and demonstrated outstanding character and leadership.

“I think receiving this award is really cool because I didn’t expect to get it; the application process is very competitive,” said Smith. “I want to thank Ms. Ince, Ms. Conely, Ms. Wise, and of course, Felipe Garcia because they’ve all been around to help me with my speech and debate skills. Being part of this organization has helped me grow as a person who wants to leave a message and make an impact on the world.”

He is only the second student from Harlingen South to receive this award. From more than 141,000 student members of the National Speech & Debate Association, fewer than 500 students earn this award every year.

Smith said that most people don’t understand the extent of what being part of speech and debate can do for a person.

“Some of the most successful people in our country have been a part of a speech and debate program such as Oprah Winfrey. It helped her with public speaking and opened her up to new opportunities like pursuing her dream as an actress, an Oscar-winning actress in fact. She is one of the top paid talk show hosts right now. People like Zac Efron, Brad Pitt, and Josh Gad have all been a part of these organizations in their high-school theater speech and debate teams. It has shown that people who are a part of it do have a chance at success.”

Smith said that although it sounds like it doesn’t have anything to do with speech, his idea to pursue either biomedical research or biomedical engineering came from his participation on the team.

“Through my experience with informative speaking, I learned a lot about Alzheimer’s research. I became so invigorated and fascinated by a disease that has no cure over decades of research. My dream is to study biological sciences and study why it’s so complicated so I can somehow find something that can treat it or cure it overall.”

Smith is currently ranked number 44 at the national level. Student rankings are based on points earned by participating in a number of speech and debate activities including interscholastic competition, public speaking events, and service activities.