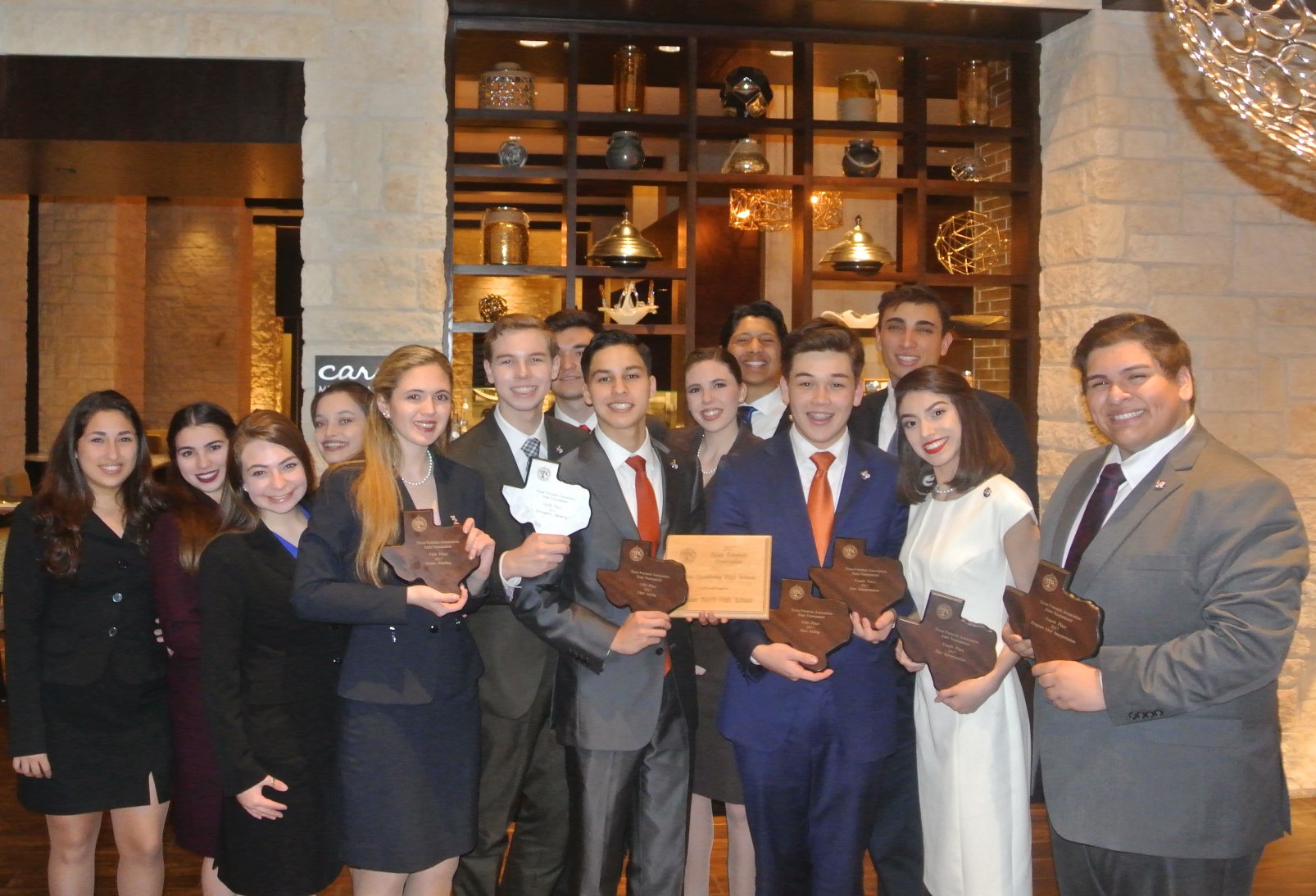 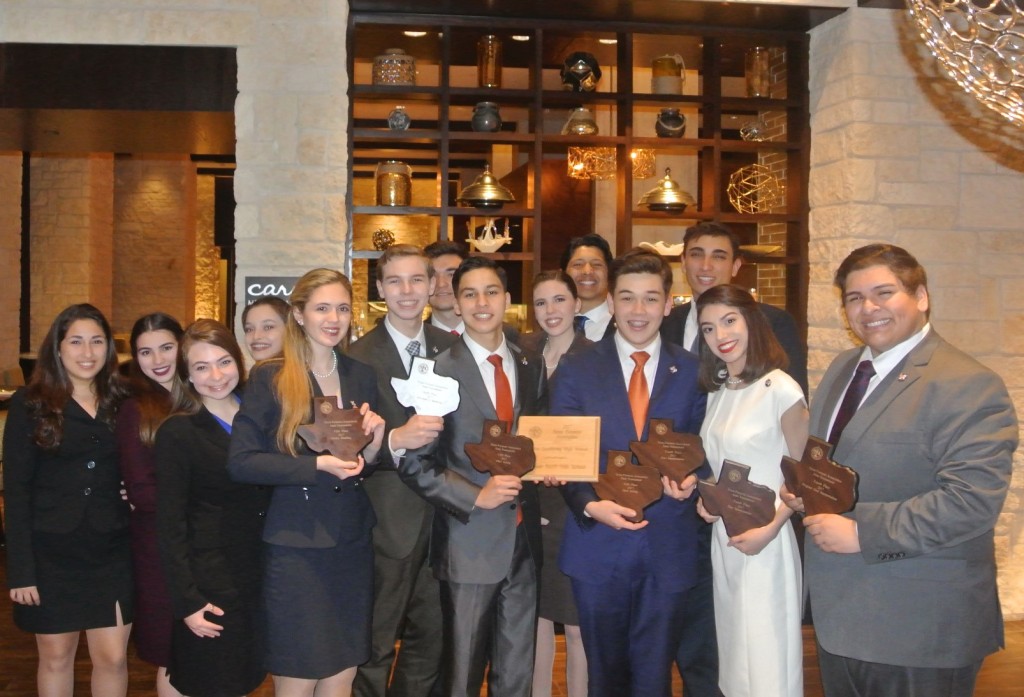 The Harlingen High School South Speech Drama and Debate team completed their TFA season at the State Meet in Plano, Texas on March 9-11. The team was ranked number seven in the state for qualifications with a grand total of 34. The team also had members make it to the final rounds of competition in their respective events. The state meet is the largest academic competition in the state of Texas.

Contributing to the team’s success are as follows: