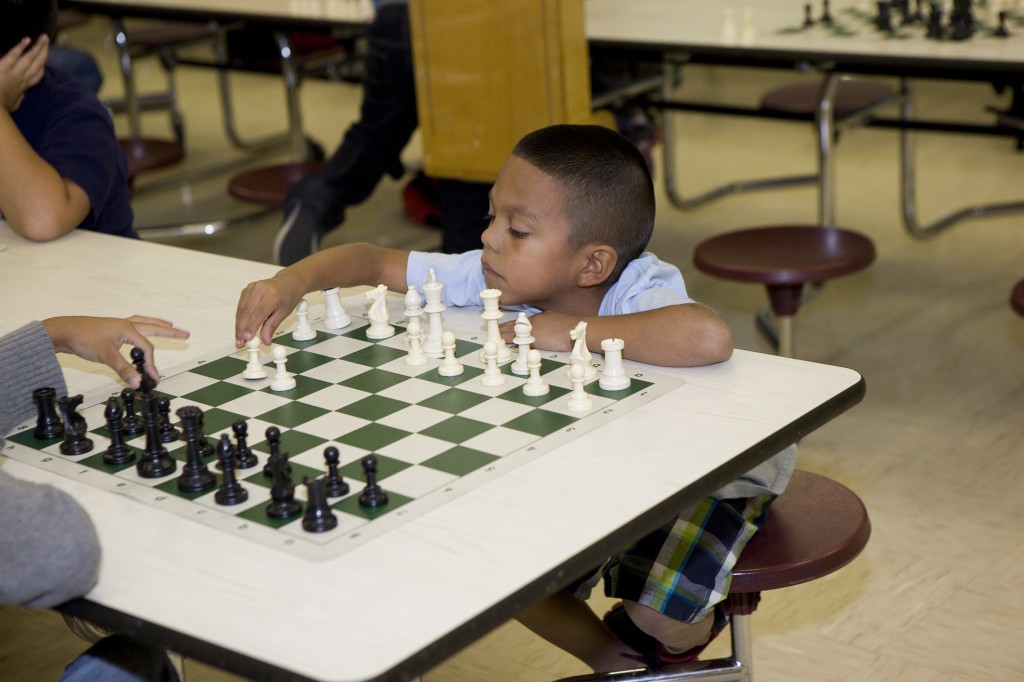 The Sam Houston chess team put their skills to the test at the Hanna High School Scholastic Chess Tournament on Jan. 12.

Jacob Fox outsmarted his competitors to earn ninth place in the K-12 division.  In his division, Fox competed against high school students in multiple games throughout the tournament.

Over 250 students from across the Rio Grande Valley were present at the academic competition.

Vela Middle School in Brownsville will host their next tournament on Jan. 26.