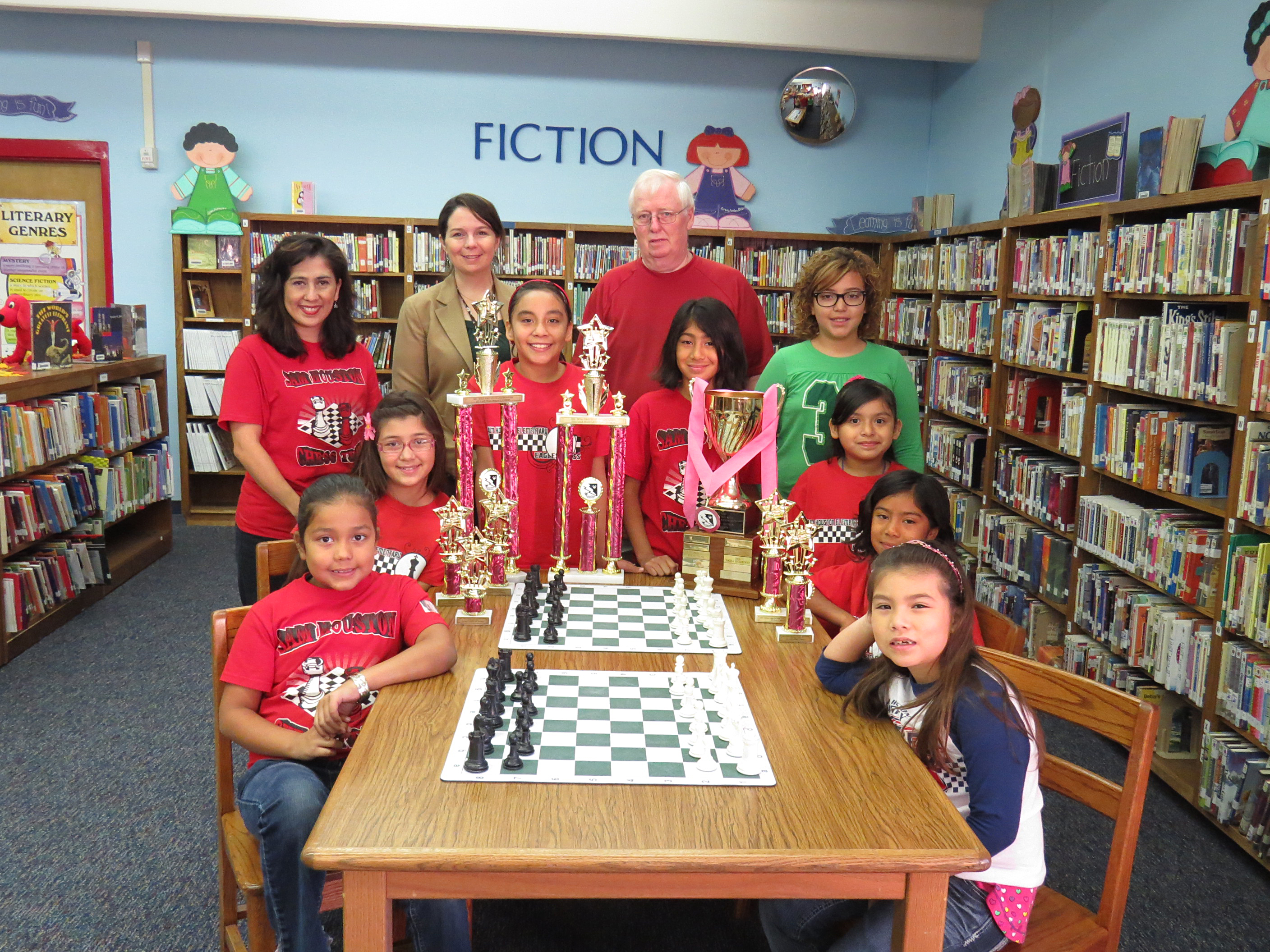 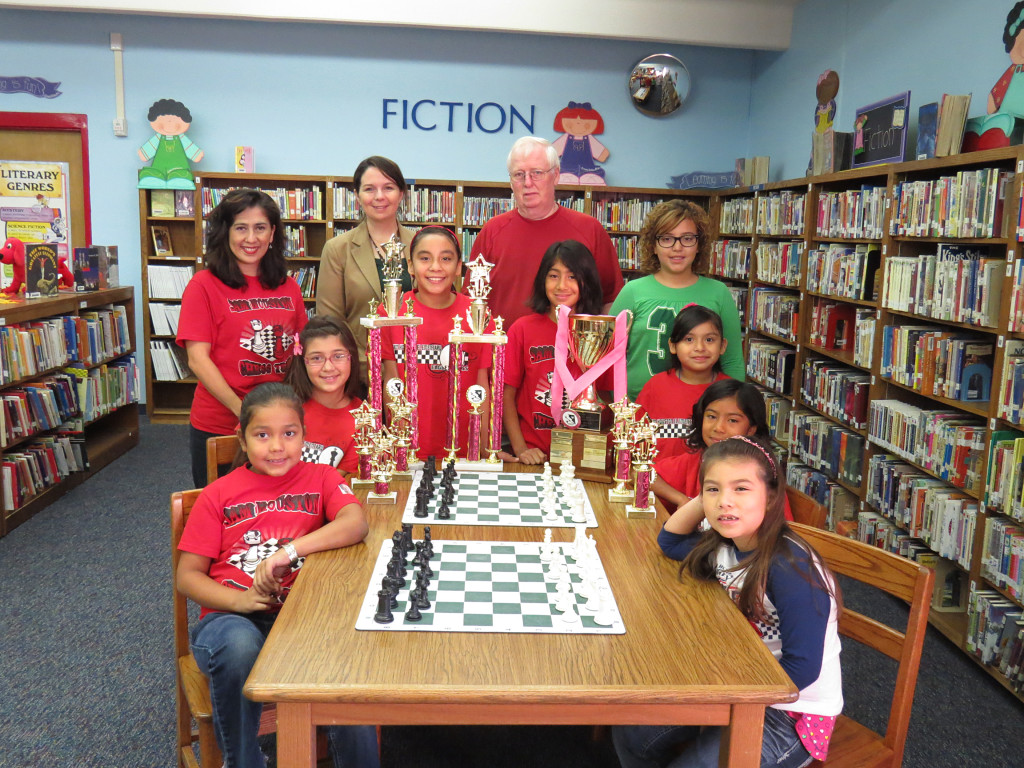 The girl’s on the Sam Houston Elementary Chess Team proved that they some of the best in the state during the Girl’s State Chess Tournament on Oct. 5.

Teams from across the Rio Grande Valley gathered at the tournament hosted by St. Pauls, and Sam Houston was able to walk away with multiple team and individual awards.

The team was awarded the title of State Champions in the K-3 division. Individually, Gianelli Serrano earned first place, and was the only player to win all of her games. With her win, she was awarded the state cup to hold for one year.

With the success the girl’s team has seen this year, they are hopeful to make it all the way to the girls national tournament later this year.

The next tournament for the state winners will be on Oct. 12 at Sam Houston’s Second Annual Oktoberfest Chess Tournament.