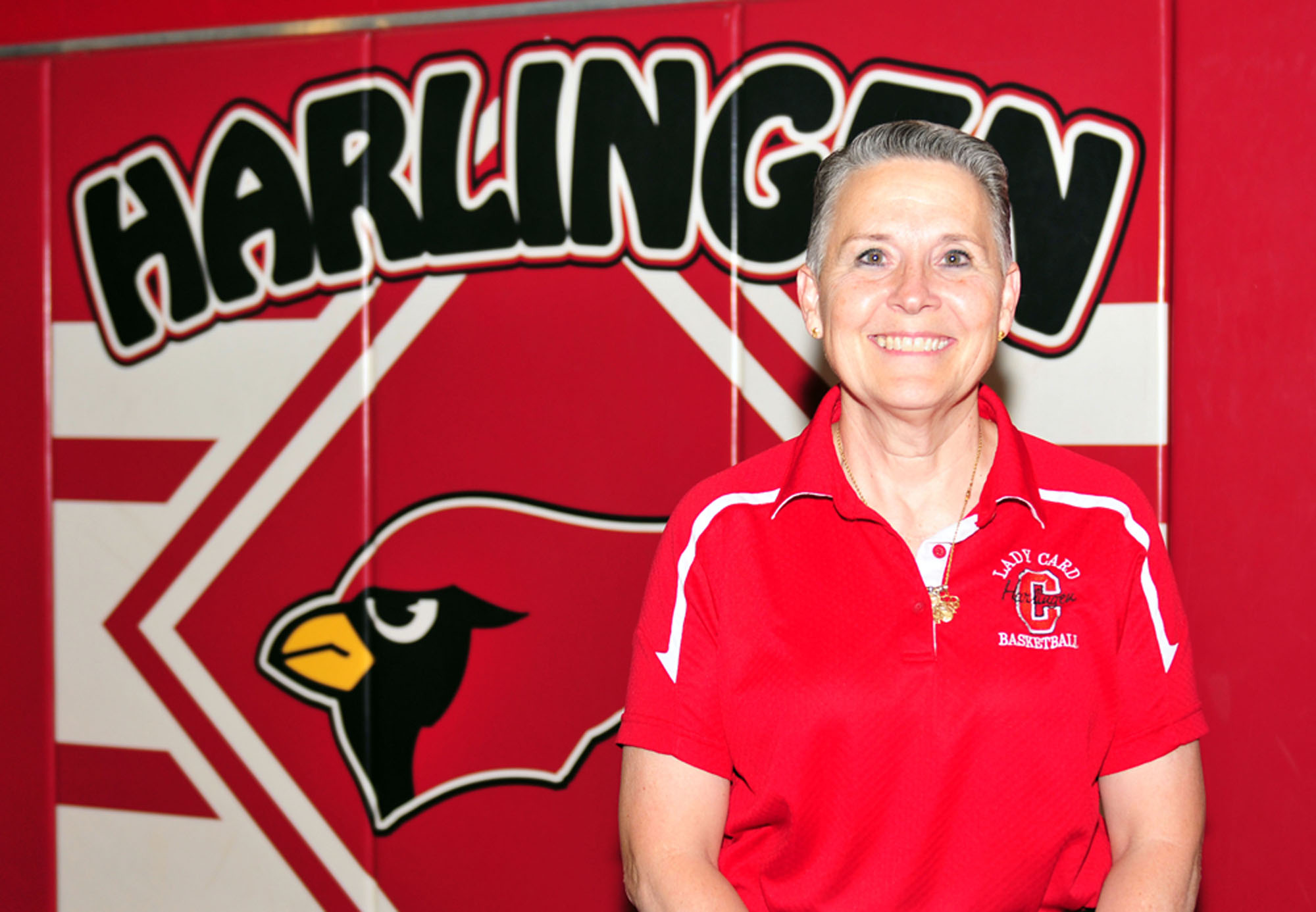 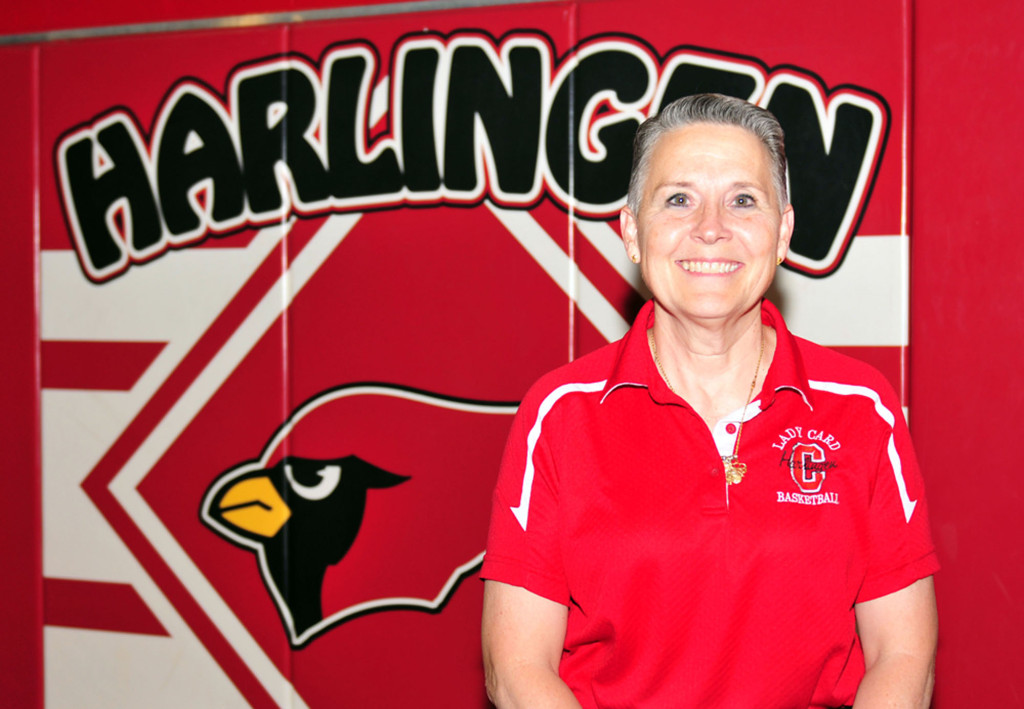 Harlingen High School girls basketball coach Nora Zamarripa steps on the court every day with the belief that the sport is not only an athletic activity, but a way to help students develop the tools for future success.

“Basketball is tool to teach life lessons,” said Zamarripa. “The lessons we are trying to teach our young ladies are the value of committing to something and fulfilling that commitment in the good and bad times. We teach them to be confident, and that they are going to be strong and successful after they graduate.”

Zamarripa has been a coach at HHS for almost 25 years, and has coached basketball since 1978. During that time, she has been named by multiple associations as one of the top coaches in the Rio Grande Valley and has coached numerous all-star teams.

This year she was also appointed as the Region VII Junior Director of the Texas Girls Coaches Association (TGCA) for the 2012 – 2013 school year. It’s the second time she has received the position. As a director she works with other directors, the University Interscholastic League (UIL) and congress to create developments in girls’ athletics, she said.

Her coaching career has even led her to great success in her personal life.

“When I first started as an assistant coach at HHS, I was Nora Williams,” said Zamarripa. “That same year, I met my husband, Raul Zamarripa, and we married in 1982. Our first date was to the football banquet.”

As a former player, the transition to coaching came naturally, she said. The desire to coach student-athletes came forward in high school during her time as a basketball player at Lyford High School. While competing at the state tournament her senior year, she realized that it would now be a passion of hers to give back to the types of programs that gave her a start.

“I wanted to give back to athletes in the Rio Grande Valley,” said Zamarripa.

With the achievements her teams have seen over the years, she sees their success off the court as one of the greatest rewards she can receive, she said.

“We’ve had some tremendous individuals walk through the program’s doors,” said Zamarripa. “I’m proud of them all. When they graduate, we are there to see them get their diplomas and celebrate with them because it’s a great accomplishment.”

If she is not teaching the fundamentals of basketball, she is busy teaching Sunday school at her church. To upkeep her family values, she dedicates herself to taking care of her mother and her extended family consisting of cows, goats and horses at her home.