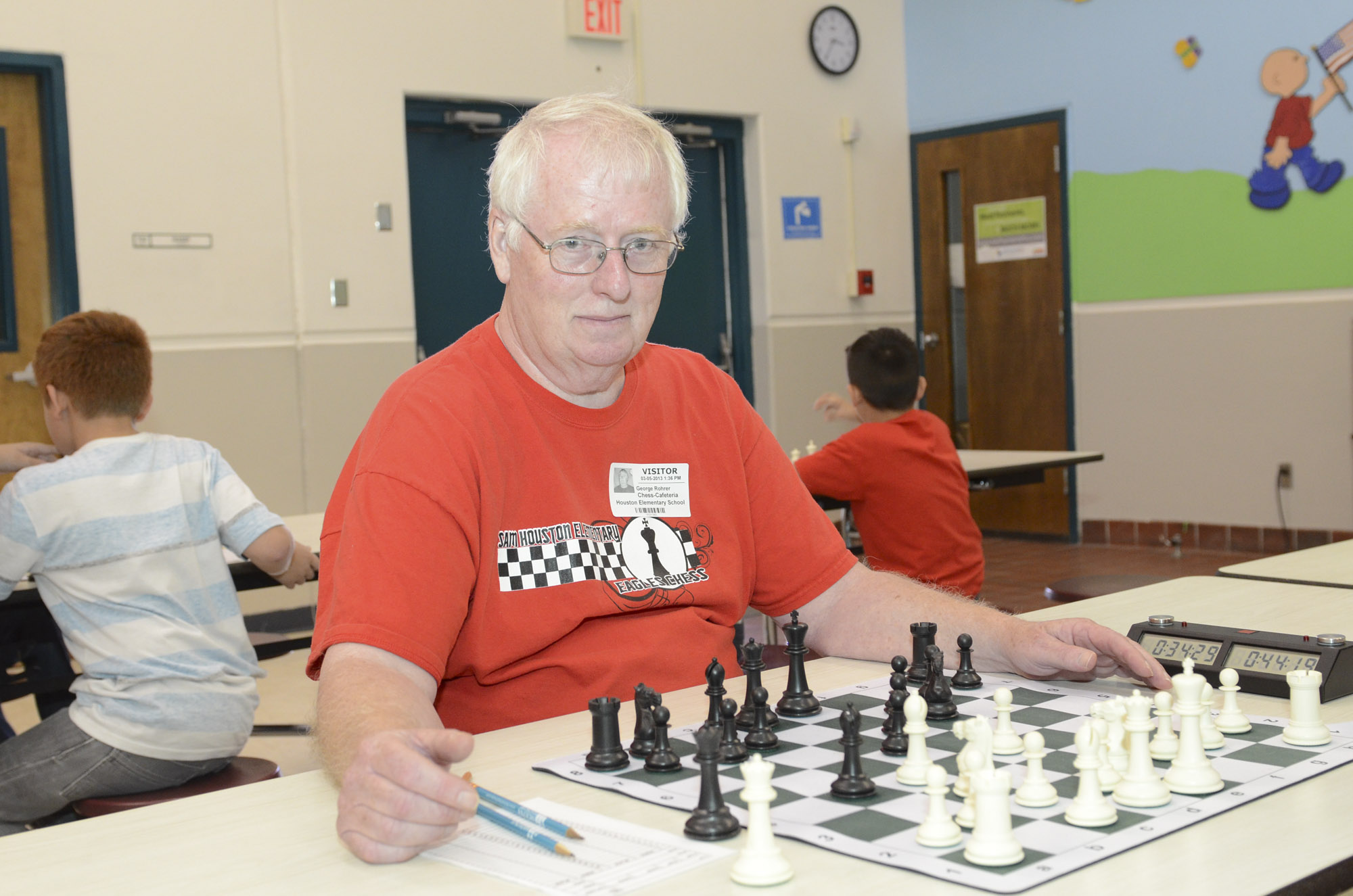 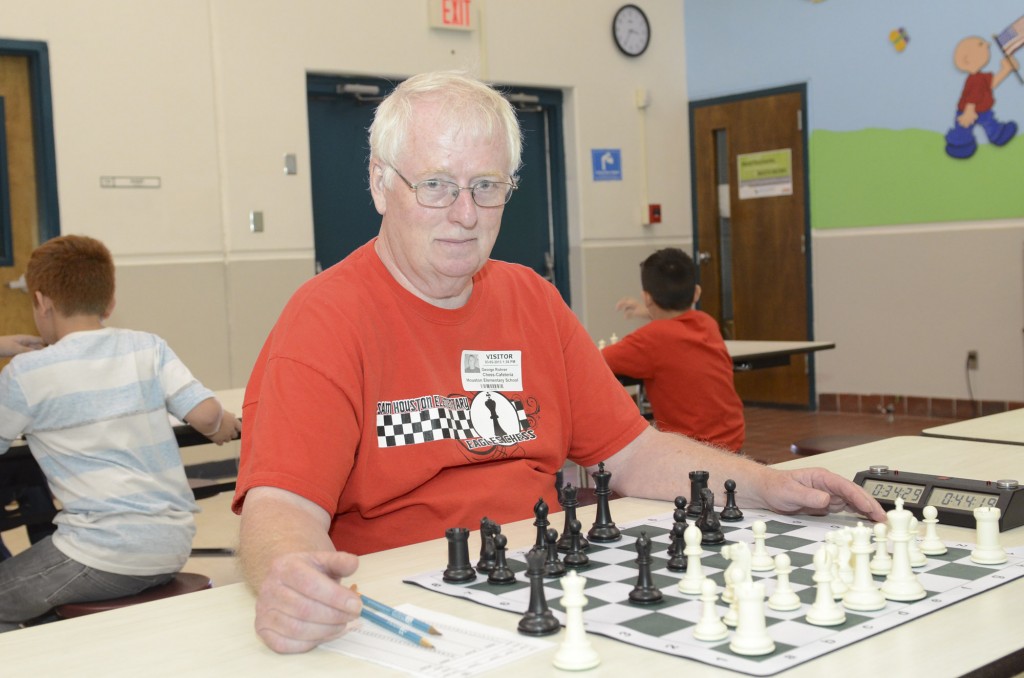 George Rohrer isn’t your average chess player. While most people play one on one, he can play one on 10, 15 or even 20.

Rohrer is a chess volunteer at Sam Houston Elementary. After hours on any given school day, you can find him tutoring the students involved in the school’s chess team, and preparing them for upcoming tournaments.

This year, Sam Houston has had a successful season. They’ve been awarded more than 15 team and individual awards with some students competing well over their grade division. The team will also be attending the national chess tournament in Nashville.

“Some of our team members have only been playing for four to five months,” said Rohrer. “I tutor 12 to 30 students and have the more advanced students teach their classmates. It’s not about the trophies you win. The reward is that their grades go up and that they are able to think. It helps the teacher in the classroom.”

Rohrer has been a chess volunteer at the Harlingen Consolidated Independent School District for five years. He’s tutored at multiple elementary, middle and high school campuses. Originally from Oregon, he traveled to the Rio Grande Valley as a Winter Texas and became interested in the district’s growing chess teams after a friend informed him that students played chess matches at a pizza restaurant after school.

“It started at a pizza place,” said Rohrer. “I went to see if they would want to play with me. I wanted to help the program. The year they let me in, the team I tutored [Coakley Middle School] took home third place.”

His efforts to help students in Harlingen have not gone unrecognized. State District Judge John Dietz mentioned him and the Sam Houston chess team as he ruled in favor of more than 600 school districts during the school finance trial.  Judge Dietz recalled reading about the Sam Houston’s chess team’s trip to the national tournament. He called the team’s story a, “perfect illustration of what I call the miracle of education.”

Rohrer has been playing chess since the third grade when his father taught him how to play, he said. During those over 50 years, he has played against some of the best in the nation, and hasn’t found a person that could beat him. Although he holds a competitive spirit, he insists that he plays mostly for the enjoyment he receives.

“Chess is a universal language,” said Rohrer. “I’ve played a Russian grand master without knowing the language. It’s the same with teaching. There may be a student that can only speak Spanish, but I can still teach them because it’s universal.”

One thought on “Person of the Week: Rohrer helps HCISD students outsmart the competition”