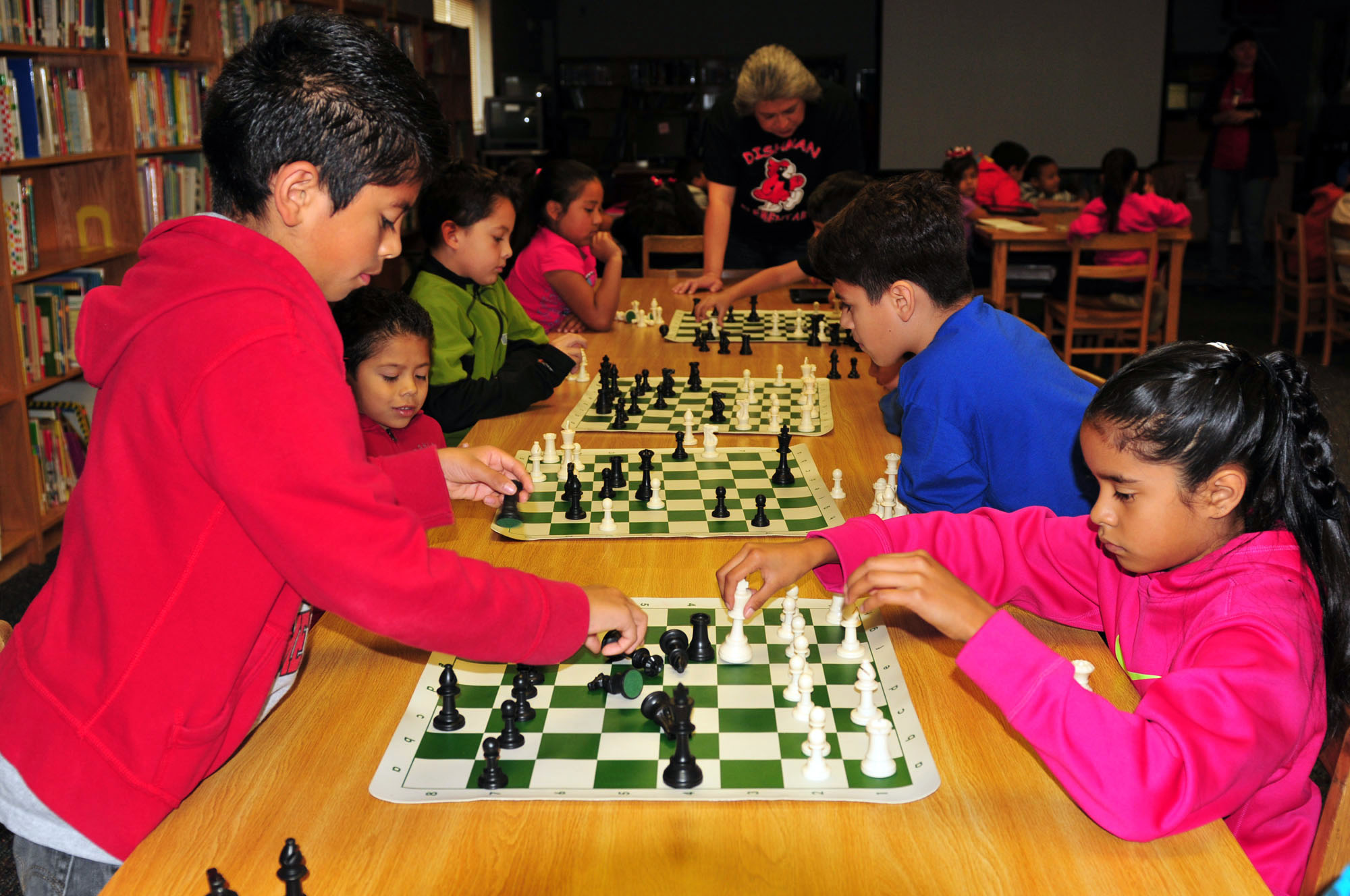 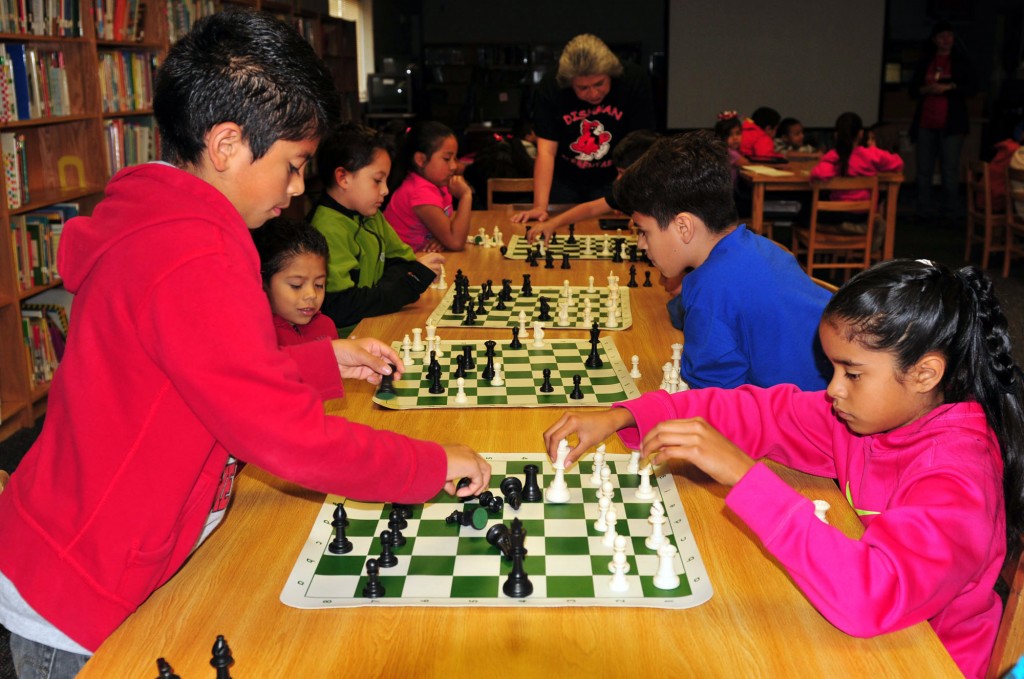 If you ask a student on one of the chess teams at the Harlingen Consolidated Independent School District what their favorite phrase is, their response will most likely be, “check mate.”

The HCISD chess teams have been hard at work since the beginning of the year to prepare for their competitive season, and that hard work has paid off. The teams have collectively been awarded more than 25 team and individual awards from valley-wide chess tournaments.

The feat is especially impressive considering that most team members have only been actively playing chess for less than a year.

“I wanted to try but I didn’t know how to play when school started,” said Joscelyn Guerra, second grade student at Long Elementary School. “Now that I know how to play, I like it. You have to think when you play. I like to compete and check mate someone.”

Some students have already shown a natural talent for the game. Players on the Sam Houston Elementary team have excelled enough to compete against high school students in advanced divisions. They are not only competing, but they are winning their matches, said George Rohrer, chess volunteer at Sam Houston.

“I can’t think of another sport that you put a first grade student against a high school student and they can be competitive,” said Rohrer.

The next step in the competition season will be the state chess tournament. The 2013 Texas Scholastic Championships will be held from March 23 – 24, at the McAllen Convention Center. From there, teams will determine if they would like to attend the national tournament in April. The Sam Houston chess teams have already made the commitment to attend.

Success is not new for chess at HCISD. In previous years, Ben Milam Elementary sent a team to the National Scholastic Chess Championship for four consecutive years and placed fifth as a team during the 2011- 2012 school year.

“Chess has helped me focus in my class,” said Gabriel Cantu, fifth grade student at Dishman and first year player. “I’m making better grades. I’m an all a student and have been since school started. I hope to continue playing when I go to sixth grade.”

Cantu like other elementary school chess players will now have the opportunity to continue their chess careers in middle and high school because of the district’s competitive edge initiative. The idea was to align academic competition throughout a student’s primary and secondary education by implementing district wide academic programs.

For Yvette Martinez, a member of the chess team at Coakley Middle School and former chess player at Ben Milam Elementary, she’s had the opportunity to experience the benefits continuing the chess program can bring.

“It helped me with my school work going from fifth to sixth grade,” said Martinez. “I can concentrate better in school and on my homework. My chess game has also improved, because I have more experience.”

Martinez encourages other students who are thinking about joining or continuing their chess careers to do so, she said. When thinking about her freshman year, she has every intention to continue playing chess and hopes that more students will join in on the activity.