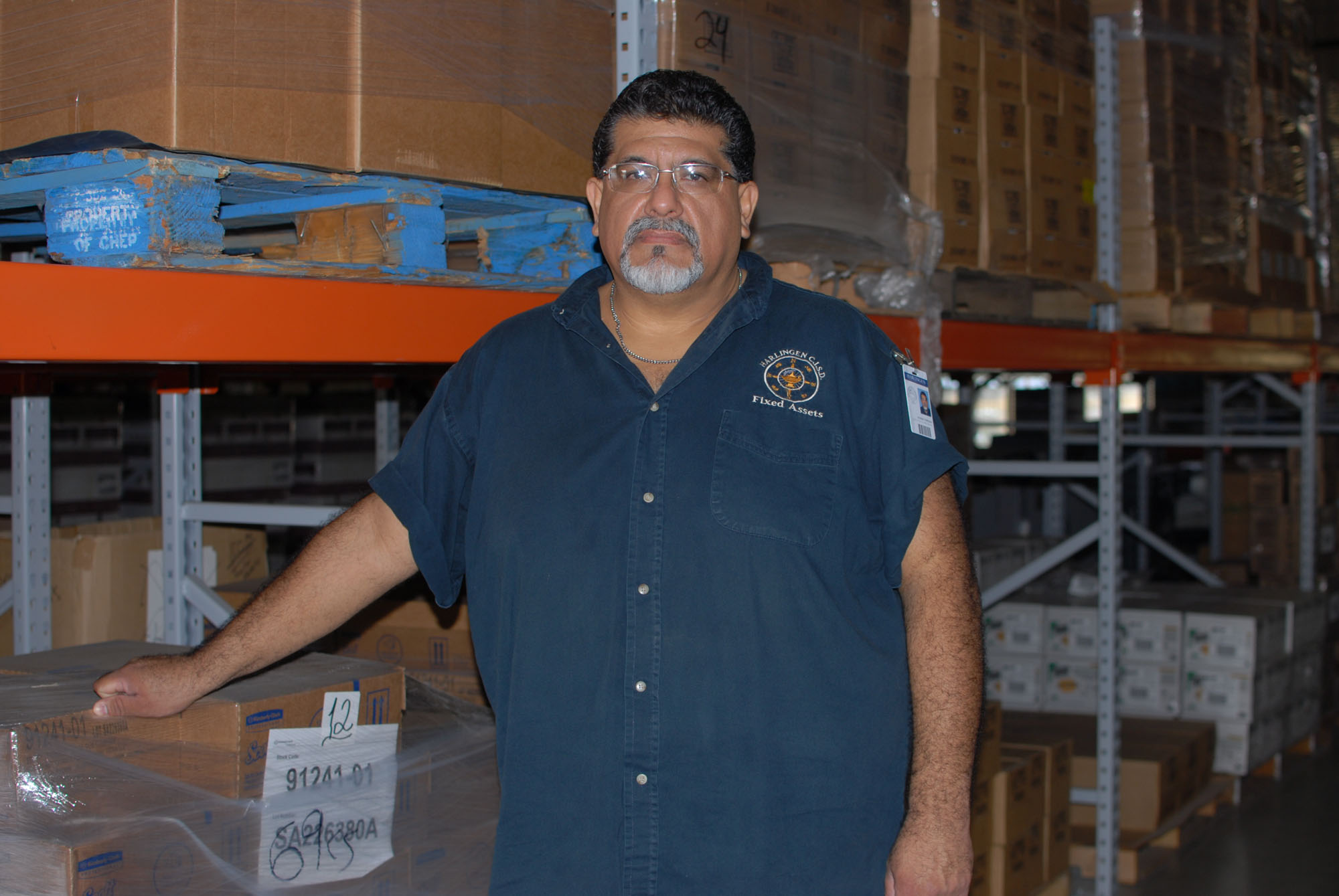 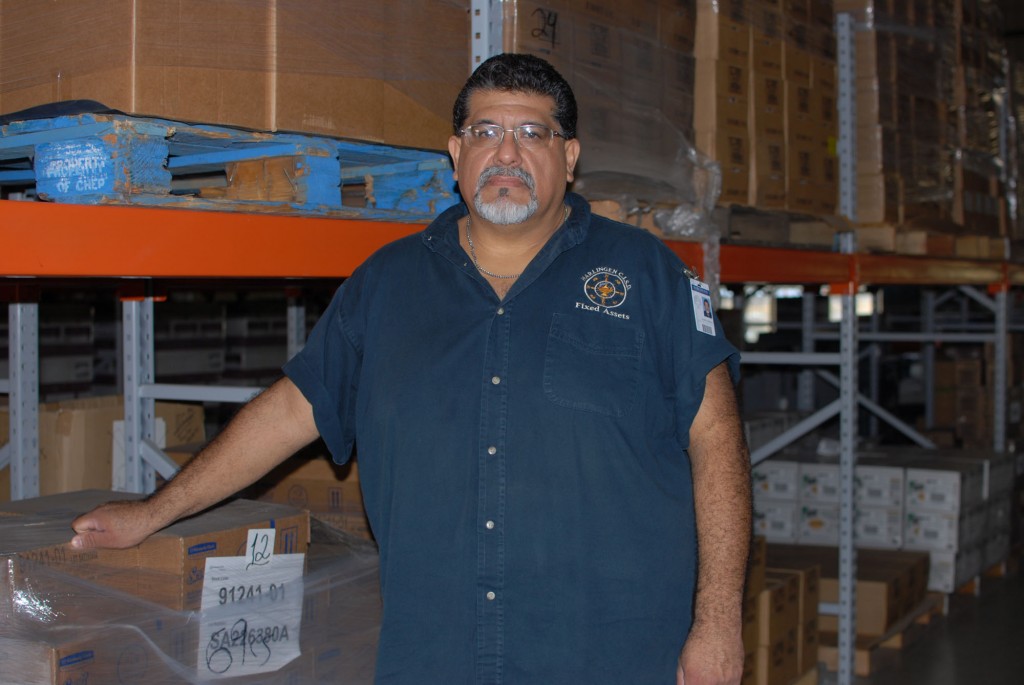 For Gill Paredez, the saying “It’s always better to give, than to receive” can be applied to his actions on a daily basis. From his career to volunteer work, he puts the assistance of others as a priority.

Paredez is the Warehouse Supervisor for the Harlingen Consolidated Independent School District. His tasks include over seeing the equipment that comes into the district, and creating routes to deliver it to the campuses. He and his crew take the time to make sure everything they deliver is accounted for by placing a barcode on various items. So that means any time you see a barcode on an item at HCISD, he knows exactly where that item should be.

There’s never a dull moment in the warehouse. The team works throughout the day to ensure students and teachers have whatever they need to be successful in the classroom. For them, all of the work pays off when they get to deliver to the campuses.

“They are happy to see their new equipment,” said Paredez. “It’s one of my favorite parts of the job when I get to interact with the different people, campuses, and departments.”

Paredez has been with HCISD for 15 years, and has previously worked with pest control and the medical field.

“It’s funny, I’ve done a lot of other jobs but I always seem to come back to warehousing,” said Paradez.

His putting others first mentality isn’t much different when he’s off the clock. In his spare time he volunteers as a lay speaker at Valley Praise United Methodist, which means that he is certified to preach when the pastor is out.

“I get to speak at other churches in our district when the pastor is out,” said Paredez. “ I’ve traveled as far as Falfurrias to speak, and I’m in the process of coordinating training sessions for those who are interested in becoming certified to speak.”

Paredez also volunteers his time to help those in need. He and his wife volunteered at Feast of Sharing for the first time this year, and the experience is one that he was extremely glad to be apart of, he said.